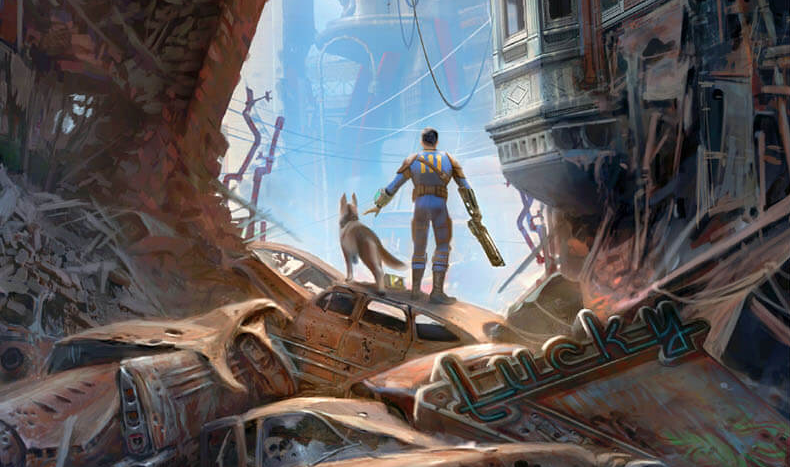 ​
Fallout 4 exceeded expectations and broke records upon its release in November. Although developer Bethesda Game Studios has done well for themselves and the Fallout series, it hasn't stopped them from listening to player feedback and trying to offer an even better experience for their fans. In a patch that was offered as a beta one week ago, a slew of new settlement objects were added for use and a whole heap of bugs were fixed.

Included in the new settlement objects are Super Mutant and Raider clutter. All of the meat bags, carts, totems, and disconcerting items seen in and around Super Mutant hideouts are added as accessories for settlements. Raider camp objects were also added which includes cages, tents, and other assorted Raider decorations. Patch 1.4 also adds a slew of decorative wall items including abstract and portrait paintings as well as many of the signs seen in-game but not usable in settlements. Lastly, some new metal and wood door variants were added. 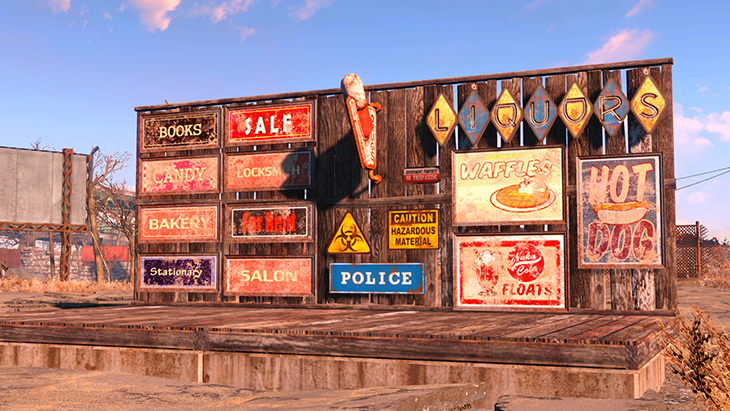 ​
As always, the game updates include some general stability and performance tweaks on top of a huge helping of bug fixes. Some of the more popular bugs encountered by players in Fallout 4 include the disappearance of Kremvh's Tooth, a unique dagger, as well as bugs that render certain quests incompletable. The patch released today aims to fix many of these issues, in addition to some fixes to bugged perks, auto-saving, and Pip-Boy display bugs.

This information reportedly comes from extracted files and was confirmed to be true; it promises to create a completely different experience for those playing in Survival. In the new Survival settings, many things were changed for the sake of realism, namely the removal of fast travel and saving. Every location in the game must be physically traveled to and there are no shortcuts aside from the ones you would find by exploring the game without fast travel. To save, players must find a bed and sleep for at least one hour. Combat also received drastic changes, such as a major increase in damage to and from the player. Weapons deal realistic damage and enemies will no longer be bullet sponges just because the difficulty was raised.

Building up on the features of Fallout: New Vegas, this new Survival mode will also have a well-being system with realistic hunger, thirst, and resting needs. Neglecting these needs will lower your stats and efficacy in combat, as well as reduce your immunity to diseases. Diseases will likely be obtained from fighting irradiated monsters or traversing through certain areas where diseases would propagate. Ammo will also have weight and if the character's carry weight is exceeded, it will cripple the characters legs and health over time. Crippled limbs will no longer regenerate and should a companion get downed in combat, the player will need to actually take care of them and if they are left behind, they will simply leave.

These changes to Survival, unfortunately, were not included in Patch 1.4 which was released earlier today. That update will likely be released sometime before the Automatron DLC which is slated for release in March. Patch 1.4 is now publicly available on PC with a release on consoles coming soon.