Fallout 4 Mods Are Officially Out on Xbox One 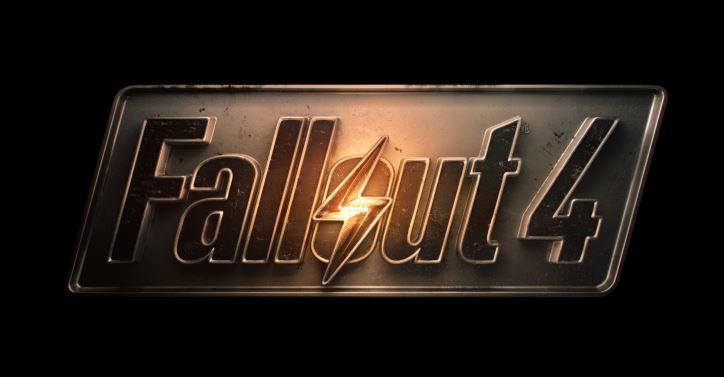 ​
Bethesda Softworks is not only known for creating some of the best adventure RPGs out there, they're also known for fostering the most expansive modding community. Prior to an update released today for Fallout 4, that modding community was strictly limited to PC gamers that shared their content across modding platforms, including the Steam Workshop. The update released today allows for approved mods to be displayed, downloaded, and used on any Xbox One. Once the update is installed, all you'll need to do is select the new "Mods" tab in the main menu, create a Bethesda.net login, and start browsing.


​
Although this is the first time that mods have received official support on any console, that hasn't stopped Microsoft and Xbox from seeing this to its fullest potential. Bethesda will be seeing to it that mods containing nudity and potential copyright infringements are removed, but for the most part, they are staying out of it and letting the modding community do its thing. This can be a double-edged sword, however, as mods do alter game files and assets, so problems and conflicts are unfortunately inevitable when modding.

As such, when mods are installed and enabled, a back-up save will be created of your previous saves so that if anything happens, you can simply revert to your files that do not have any modded content in them. Additionally, achievements will not be available when mods are installed to prevent Xbox One owners from boosting their gamer score.

The update released earlier today for Fallout 4 has finally enabled mods on consoles, something that most thought would never happen. What are some of your favorite mods so far, or some of the mods you've been waiting to try out with this update?