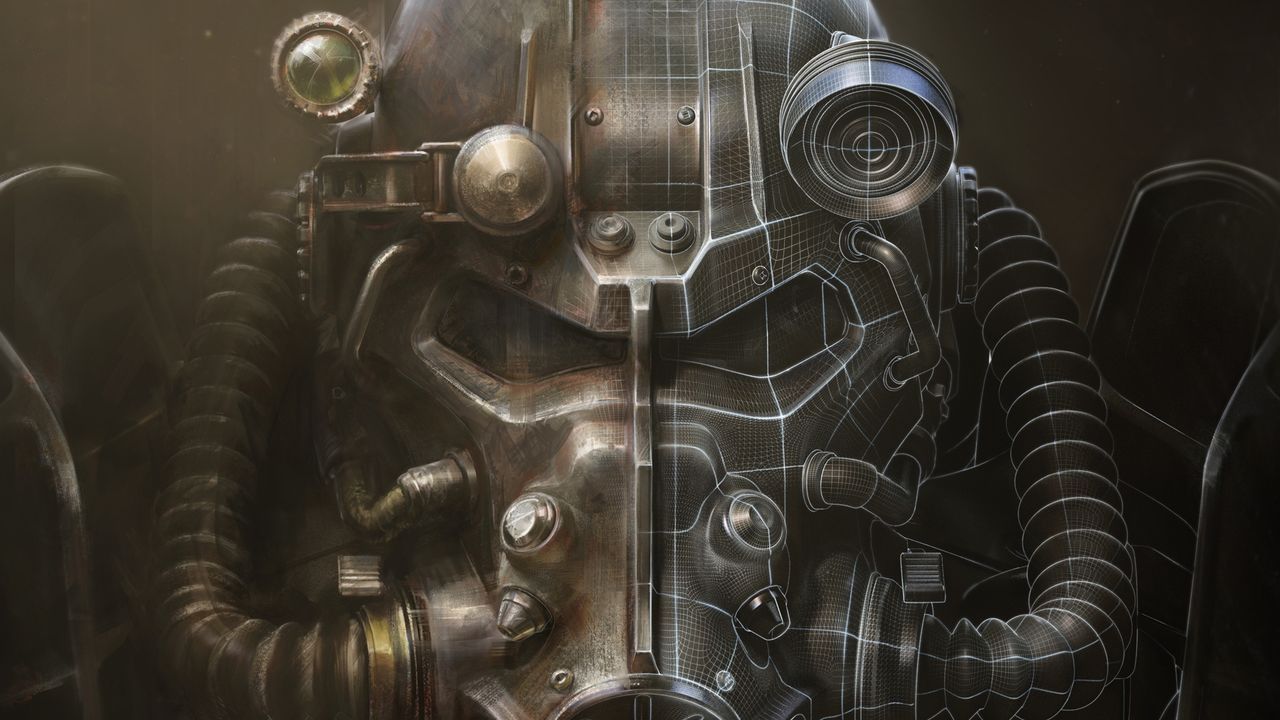 ​
Fallout 4 has broken records, received a plethora of awards, and occupied countless hours of many Fallout fans across the world. The post-apocalyptic FPS/RPG hybrid offers a unique experience from most other games, but most unique of all, perhaps, is the potential to mod the game and customize it to the preference of each individual player.

Note: Any mods that are listed on NexusMods are exclusive to PC owners. Mods that have been approved and uploaded to Bethesda.net can be downloaded on either PC or Xbox One and eventually, PlayStation 4.

Mods are versatile and they vary from creating a simple file tweak to changing every texture in the game to adding brand new areas and locations into the game. Of the thousands of mods available to Fallout 4 owners on PC and Xbox One, there are only a few that truly change the face of the game. In this first part of our Mod Spotlight series, I'll be covering only the essential ones that no modded Fallout 4 playthrough would be complete without. My personal favorite mod is True Storms by fadingsignal on NexusMods. True Storms seeks to rebuild the weather system in Fallout 4 from the ground-up. It adjusts the main weather events that can occur and tweaks the frequency of certain weather events. The mod adds some brand new storms altogether and uses new textures and sounds to improve the vanilla weather.

The variability this mod adds is astounding. No area in the Commonwealth will be the same, as storms and inclement weather will change how areas are experienced. From clear skies to dense fog to hurricane-like weather, True Storms arguably changes more of the Fallout 4 atmosphere and environment than any other mod.

As of True Storms 1.4, there is Far Harbor support, in-game holotape configuration, and some quality of life changes such as a sneak buff in certain storms and increased chances of Feral Ghoul spawns during radiation storms.

True Storms is constantly evolving and changing. It's been featured on sites across the entire internet and for good reason. Its redefining of the Fallout 4 game environment and atmosphere has been endlessly praised and no list of the top mods for Fallout 4 would be acceptable without True Storms. The perfect mod to compliment True Storms, Darker Nights by unforbidable is the premier mod for turning the bright and predictable nights in the Commonwealth into a dark and dangerous battleground where any source of light is your only friend. Darker Nights adds configurable settings to the darkness settings of the night in Fallout 4, instilling a sense of fear for travelers and forcing players to move out during the day or rely on landmarks and lights to maneuver through Boston.

Darker Nights also allows customization for stealth detection settings so that it makes sense for enemies to detect players with whatever setting they choose.

This mod goes hand-in-hand with the Survival difficulty setting added in Fallout 4's update 1.5, creating a significant amount of realism and immersion into a difficulty setting based around realism. Expect impaired and limited vision, a lot of tension, and enemies jumping at you or shooting you without you even expecting it. Armorsmith Extended was created by many different mod developers, but Gambit77 takes the most credit for the development of this extensive mod. It would be quicker to describe what Armorsmith Extended doesn't do instead of describing what it does do.

For starters, Armorsmith Extended expands on wearing clothing under armor. Many vanilla sets that were previously listed as armors were switched to clothing so that players could wear their favorite outfit as well as their favorite armor set. It also differentiates between masks, hats and helmets, and eye wear. Armor modification got a massive rework with this mod, too, with ballistic weave being compatible with every clothing and armor piece, among many other additions to clothing lining and armor mods.

Armorsmith Extended goes along very well with Armor and Weapon Keywords Community Resource, by valdacil. AWKCR minimizes risk of conflict issues by standardizing the framework used for naming and sorting armors and clothing. It prevents slot conflicts and adds crafting functionality to Armorsmith Extended and the many armors added by that mod. Full Dialogue Interface by Cirosan is a lot simpler than the other mods listed here. This mod changes the game's conversation dialogues to show the full line of dialogue instead of a paraphrased version. It makes it so that players will know the extent of their dialogue choices instead of finding out after the fact, a frequent criticism shortly after Fallout 4 was released. One of the quintessential crafting mods, Legendary Modification by teaLz changes everything about legendary items and loot in Fallout 4 and puts it into the hands of the player. Legendary weapons found in the Commonwealth can be scrapped down into Effect Chips and using those, players can select legendary modifications to add onto their armor pieces and weapons. This mod basically allows players to create their own legendary and unique weapons from scratch.

Legendary Modification also has several different difficulty settings based on how much of a challenge players are looking for with adding legendary effects to items. The easiest setting does not have a perk prerequisite or an Effect Chip cost, and legendary mods can be detached and put on other weapons or armor pieces. The hardest difficulty setting, however, forces a perk requirement, level requirement, a certain number of Effect Chips, and legendary mods cannot be detached.

Legendary Modification is compatible with inventory sorting mods, such as AWKCR, so there's no need to worry about any conflicts from creating a unique weapon or armor piece.

Note: This mod is no longer updated by the mod author and there are reported bugs affecting players. As with any mod, take care in downloading and using this. I use it and encounter no problems, but that doesn't necessarily mean you won't encounter any. The Unofficial Fallout 4 Patch is part of a line of mods created for games developed and published by Bethesda Softworks. This series of mods serves to address and resolve every bug not officially fixed by Bethesda through their patches to the game. Mod author Arthmoor is responsible for many of the most popular mods for The Elder Scrolls V: Skyrim, including the Unofficial Skyrim Patch, so this mod has been developed by someone with an extensive amount of experience modifying Bethesda's games.

A full change log of the bugs fixed with this mod can be found here.

Note: There is a bug that will affect players who like to give their settlers equipment. It is not a bug caused by this mod, but it cannot be fixed with this patch. More information can be found here. This mod is ideal for players looking to clean up Sanctuary for real, with clean streets and minimal junk on the sidewalks and walkways. All clutter objects can be removed with Spring Cleaning, so players can look forward to a better settlement experience with this mod.

Neither of these mods will ever be seen on consoles as they require Fallout 4 Script Extender (F4SE) in order to run.


Scrap Everything by shadowslasher410
NexusMods / Bethesda.net This mod by mm137 improves on the vanilla map by making the environment, including landmarks, bodies of water, and many more objects and areas more visible and recognizable. The mod adds distinct roads and paths that can be used by the player while (optionally) brightening up the map to be seen better by players.

The brightness of the map does have several different settings for download so players can decide how they want their Pip-Boy map to look with this mod. Improved Map with Visible Roads is great for Survival players looking for routes to scavenge or dangerous areas to avoid. Homemaker is one of the many settlement mods added for Fallout 4. It adds hundreds of new items to use to build and decorate a settlement with including 7 new build sets (like wood, metal, etc.) and even more decorative items. Among those, you can count on seeing new lights, wall and floor decorations, fences and barriers, and furniture. The mod even adds new foliage options and decorative plants to make your Commonwealth settlements environmentally-friendly.

Also added in Homemaker is a reworked categorization to make vanilla items and items added in Homemaker to be more easily found. This also comes alongside a Settlement Keywords compatibility patch if you have a preference to using SK.

​
That wraps up this mod spotlight. If you have any suggestions for future mod spotlight coverage, post in the comments and let me know what you'd like to see!
About author