Fallout 4: Game of the Year Edition coming next month 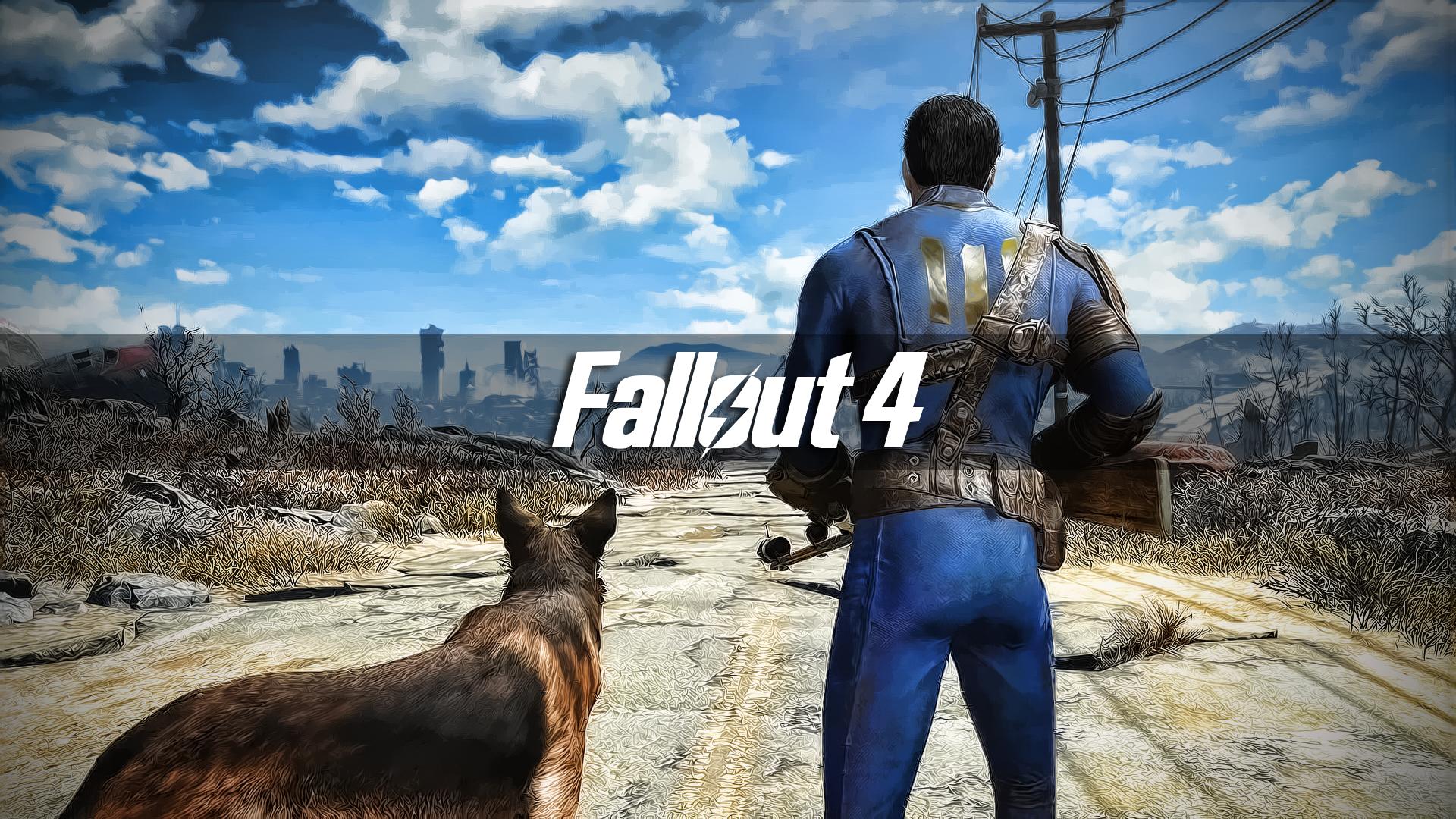 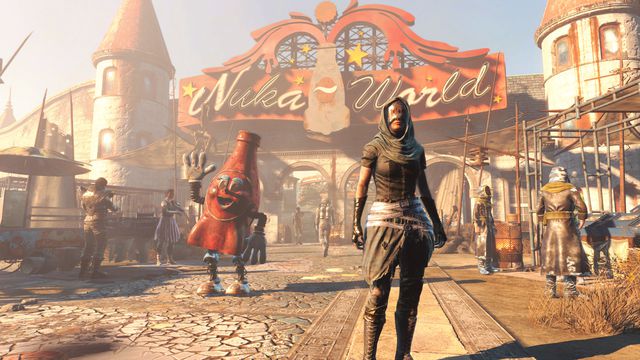 And they found some Pip-Boy Editions, too!

Fallout 4 publisher Bethesda Softworks will release a Game of the Year Edition of the post-apocalyptic open-world game on Sept. 26, the company announced today.

Of course, the package will also come with all of the features that developer Bethesda Game Studios has added over the years in patches. For instance, the company released a high-resolution texture pack for the game’s Windows PC version in February. 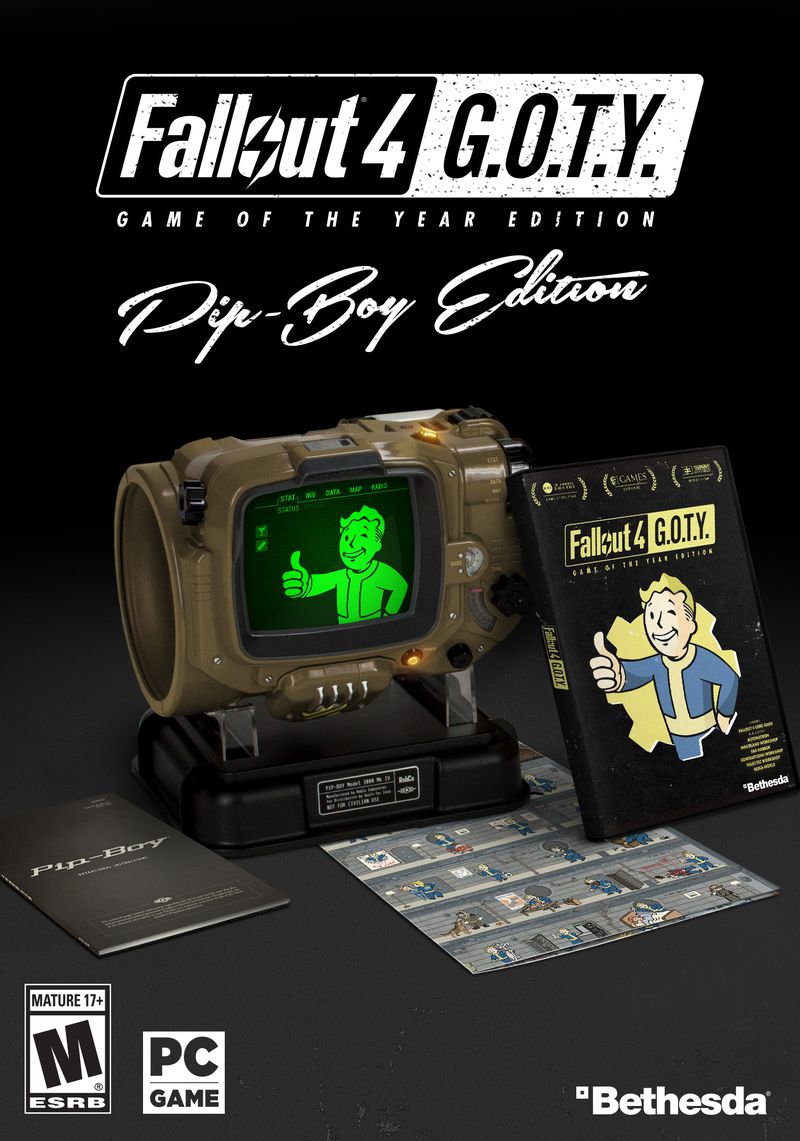 Bethesda Softworks​
The PC version of the Pip-Boy Edition of Fallout 4: Game of the Year Edition.

Bethesda did not give a price for the stand-alone Game of the Year Edition; we’ve asked the company for details, and we’ll update this article with any information we receive. However, the publisher did make a special announcement alongside the re-release news: It’s bringing the Pip-Boy Edition of Fallout 4 out of the vault for another production run.

If you don’t remember the heady days of the summer of 2015, here’s a refresher: Fallout fans were scrambling to pre-order the Pip-Boy Edition, and the package sold out over and over again. In fact, Bethesda said at one point that it couldn’t manufacture any more of them before the game’s release. The Pip-Boy Edition, which originally cost $119.99, includes a real-life Pip-Boy — the protagonist’s wrist-mounted computer — that works by allowing players to slot their smartphone into it and use the Pip-Boy app with the game.

The re-release of the Pip-Boy Edition will be sold for $99.99 exclusively in North America “at select retailers,” Bethesda said. The package, which will include the Game of the Year Edition, will be released alongside it on Sept. 26. Both versions will be available on PC, PlayStation 4 and Xbox One.