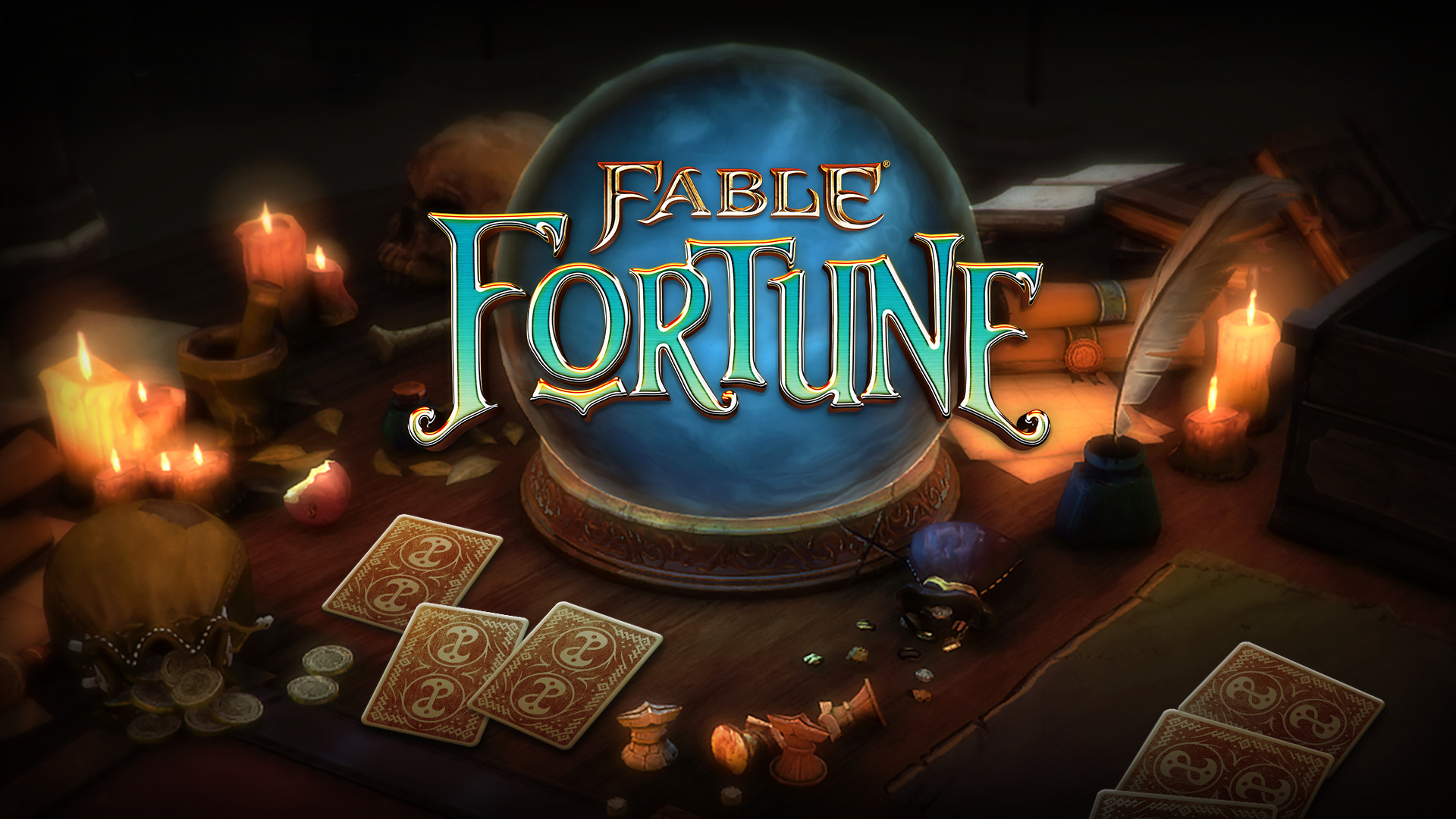 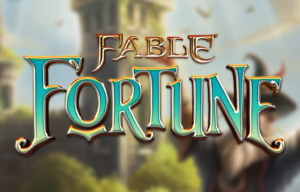 ​
Fable Fortune, a collectible card game based on Lionhead's RPG franchise, is set to launch for Xbox One and PC via Steam on July 11.

Developed by Mediatonic and Flaming Fowl Studios, Fable Fortune combines characters and elements from the Fable series with card-based gameplay. Players put together custom card decks and compete against each other in both PvP and cooperative game modes.

As in the mainline Fable titles, you can choose whether to follow the path of Good or Evil and complete quests in the midst of a match. The game features six unique heroes, and each battle is set in a location drawn from the series' world of Albion. You can watch a gameplay trailer below.

Fable Fortune is launching in July with a Founder's Pack for $15. The pack contains 20 card card packs, an exclusive Flaming Fowl trophy card, and a rare Giant Egg card. A free-to-play version will roll out later this year.

A new installment in the Fable series titled Fable Legends was in the works for Xbox One, but the project was canceled and Microsoft shuttered the series' creator Lionhead. In the wake of the studio's closure, some former Lionhead developers have gone on to form a new studio and recently announced a Stardew Valley-like RPG called Kynseed.