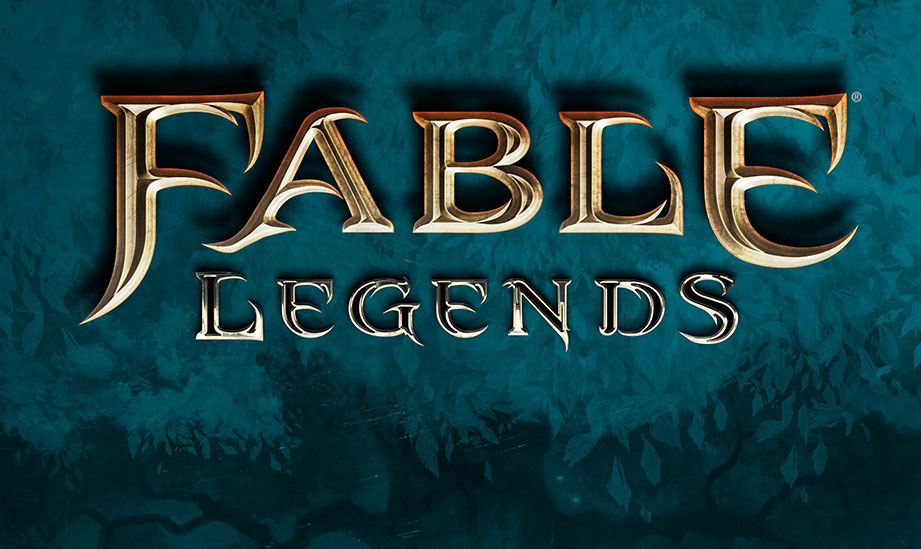 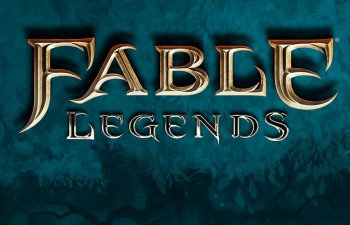 ​
Lionhead Studios, the game development company responsible for the Fable series of RPGs, aims to continue creating popular RPGs for their fans. Taking place in the fictional nation of Albion, the Fable series is largely appreciated for its open world style of gameplay, abundant side content, and nonlinear quest line. Fable Legends is an upcoming installment to the series and plans to follow a similar path that its predecessors have gone down. In Fable Legends, the quest line is played through four heroes and one villain. It can be played with multiple people playing all four heroes, or by a single player controlling one hero with the AI controlling the rest.

Lionhead Studios have decided to go off the beaten path most AAA titles follow and have decided to actually release Fable Legends completely free. Not only will the game be free at release, but every single DLC to follow will be downloadable by any players who own Xbox Live.

The business model Lionhead Studios has decided to follow is quite similar to the multiplayer online battle arena games League of Legends and Dota 2. Players will be able to buy the in-game currency for real life money. To combat any "pay-to-win" argument, Lionhead Studios stresses that the entire game's main content will be available without spending a penny as well as anything that "affects gameplay."

This does mean that buying in-game currency could help players progress through the game faster, but there would be no strategical advantage over any players who don't spend money. The four aforementioned heroes that will be playable in Fable Legends will work off of a rotation system. Each hero will be unlocked for a set amount of time and will cycle between being available and unavailable. This is where the in-game currency comes in: by either collecting currency while playing the game or buying the currency with real money, players will be able to permanently unlock a character for constant use. Progress on these heroes will not be lost, either, as the game will save your progress on each hero even if they are not on rotation anymore and you have not permanently unlocked them.

The microtransaction model with the pricing is as follows:

The increasing frequency of games adopting a microtransaction business models certainly has both gamers and developers worried over the future of gaming, but how do you think this will affect gameplay? Will the community grow large as it has in games with similar business models, like League of Legends? Let me know down below!