Rumor Fable Legends Might Not Go Down With Lionhead Studios 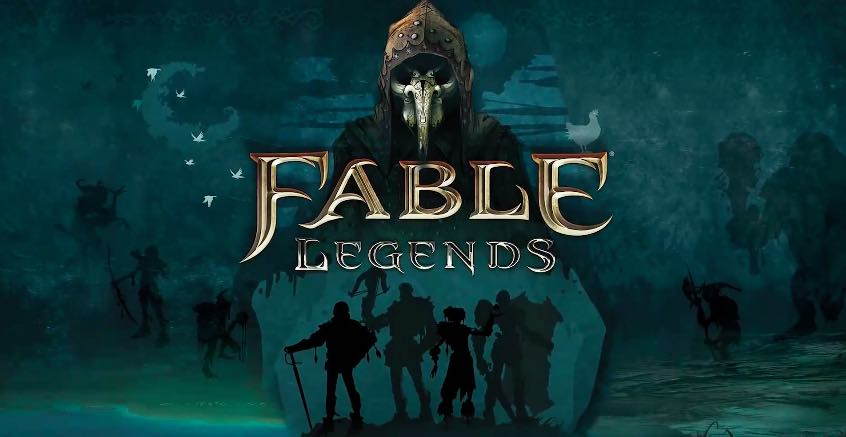 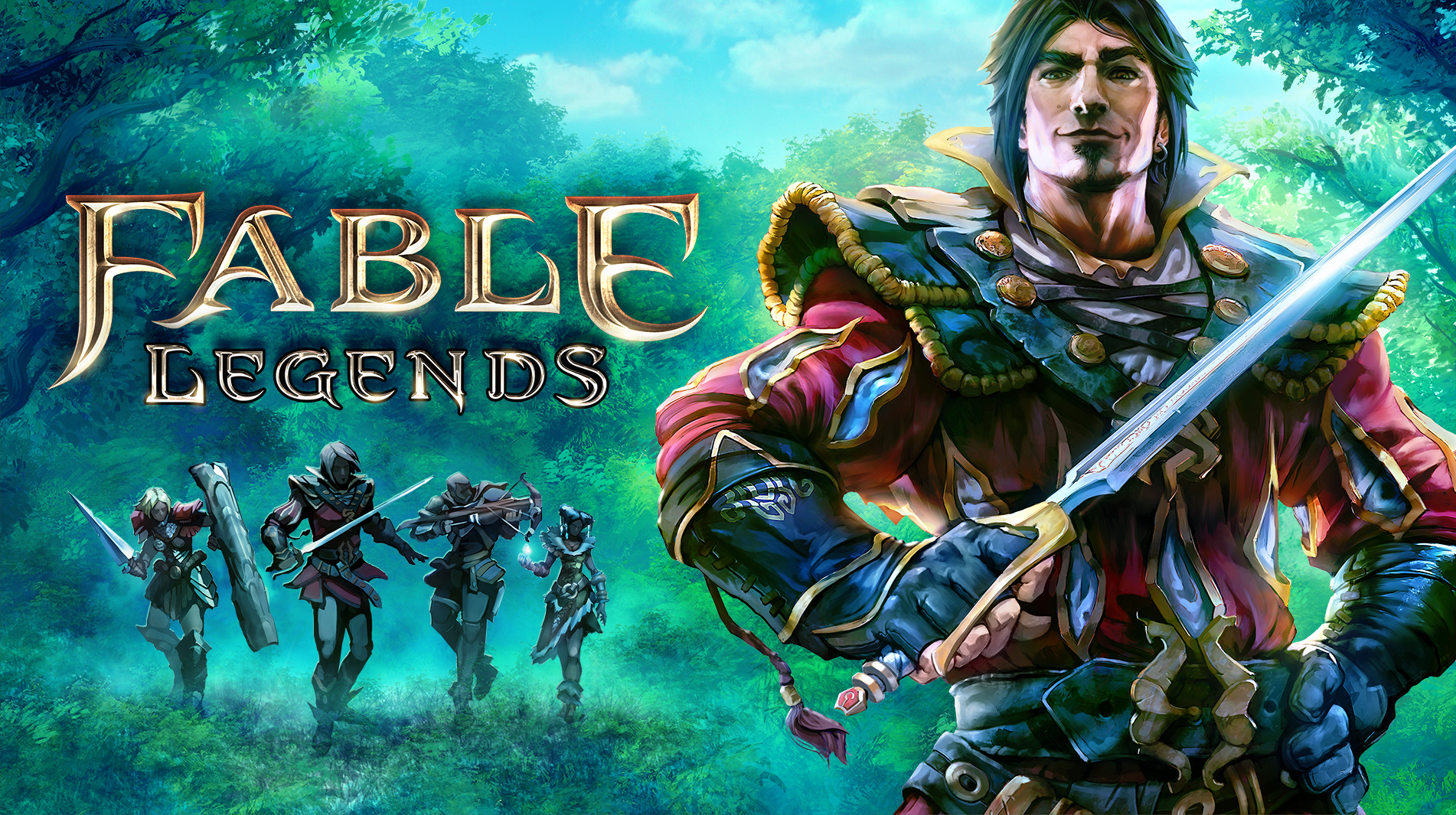 ​
Fable Legends is a now cancelled project from Lionhead Studios, which was abruptly shut down by parent company Microsoft in March. The British company remains in a consultation period run by Microsoft as UK law requires them to hold and in this, Microsoft put out a survey to the remaining employees asking whether or not they would accept a buyout or continue working on Fable Legends.

This report comes from MCV, which claims that several insider sources at Microsoft told them about some possibilities regarding Fable Legends. A majority of the freelancers previously working on Fable Legends have already left Lionhead Studios, but those that remain have apparently been given the option to work on Fable Legends independently. Beyond these rumors, there is not much indicating that Fable Legends will resume development, but it may be just enough to hold out hope that the game is put back on track and eventually sees a release.

That said, there is no guarantee that Fable Legends will rise from the ashes, but it is worth noting that delays and "issues" encountered in development of Fable Legends were not caused by any obvious problems, but rather, an innate drive to keep expanding and improving the game. Lionhead Studios noted then that Fable Legends was "coming together well" and that they would be extending the closed beta "to continue to listen to feedback" to "add features and polish that will make a real difference."

Given the time and effort spent into Fable Legends and the series itself, it does seem unlikely that the project would be outright cancelled and trashed. Fable is a well-known and positively received series of action role-playing games that would continue to be successful if it returned to the originality and polish that Fable, Fable II, and even Fable III had.

When asked about the possibility of Fable Legends continuing development, a Microsoft representative declined to comment, only stating that “we have ceased development on Fable Legends, and are in discussions with employees at Lionhead about our proposed closure of the studio as well.” If there are any updates beyond that, we'll keep you updated.
About author