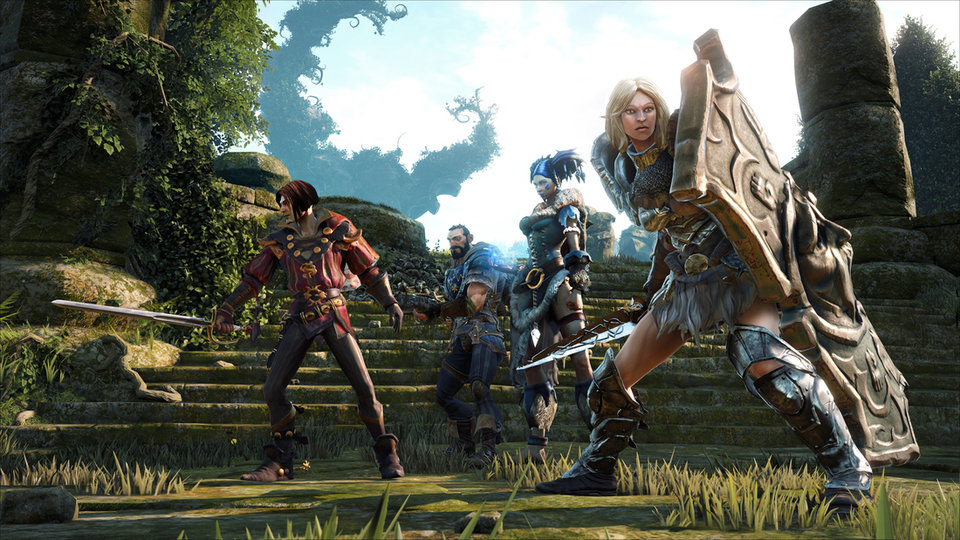 The game will launch on Xbox One and players can look forward to some pre-set classic classes that you might expect from a game like this. Players can choose from the ranged hero, the skilled hero, the hero of strength and the hero of will. Players will be able to choose between their preferred play styles and play the game how they want. The 4 player co-op aspect also allows a versatile gameplay experience with teamwork playing a very important role.

I am personally looking forward to this game, and the beta seems like a great opportunity to get to know the game before I purchase, as it is quite a different premise to the older Fable games, a series of which I was a huge fan. I hope that the 4 player co-op will work out for the best. What do you think of this upcoming game? Will you be partaking in the beta?