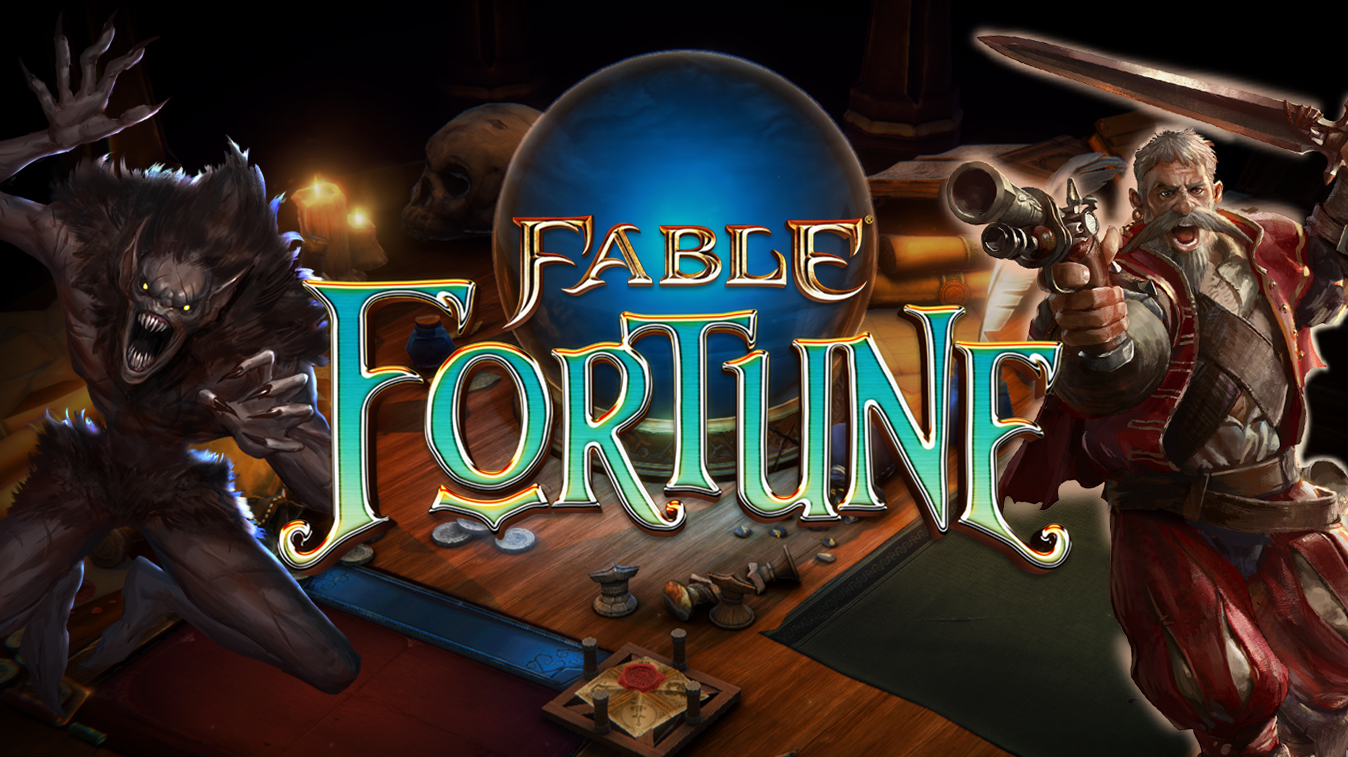 Although there's no new mainline Fable game announced, you can return to the land of Albion right now. Fable Fortune, the collectible card game based on the fantasy series, has fully launched on Xbox One and PC.

Fable Fortune has been playable through Microsoft's Game Preview program since last summer, but developers Mediatonic and Flaming Fowl launched the 1.0 version of the game this week. As with other collectible card games, Fable Fortune is free to play, but it offers additional card packs for purchase.

For the launch version of the game, the developers have also added a bunch of new features and implemented changes. These include Achievements, co-op voice chat, new cards, and deck-building tips. Additionally, low-cost cards have been rebalanced to reduce their effectiveness in swinging the course of a match.

Finally, the developers are also holding a bunch of temporary events to provide rewards like double XP and free cards. There will be a new event each week for the next five weeks.