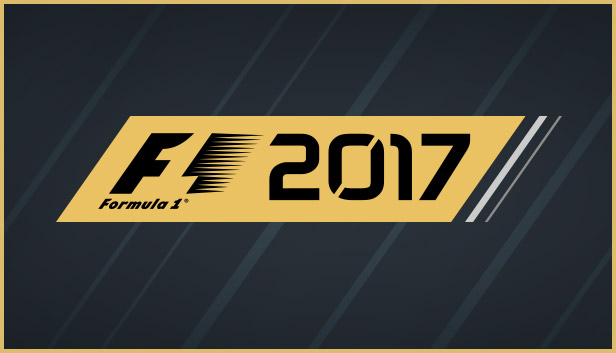 ​
This year's entry in F1 racing game series has been announced, as has a release date and the first details. Again developed by Codemasters, F1 2017 is headed to PS4, Xbox One, and PC (through Steam) on August 25, 2017. Alongside the news, publisher Deep Silver shared the game's first trailer.

F1 2017 also expands Career mode, enhances multiplayer, and adds a new Championships mode (which was not explained in any detail).

"For the first time ever, F1 2017 fully integrates the classic experience into the main career mode," Codemasters creative director Lee Mather said in a press release. "As part of your career, you will be invited to race in modern day, invitational events in the different classic F1 cars throughout the season. We're also adding to the variety in F1 2017 with the inclusion of four alternative circuit layouts, as well as numerous new gameplay types. The classic cars will also be available to play in a range of other game modes, including online multiplayer modes and time trial."

Anyone who preorders F1 2017 (or picks up a Day One edition) will get exclusive access to the aforementioned McLaren MP4/4. The car will also be sold "at a later date" for an unspecified price, while the remaining classic cars will be available to all players.