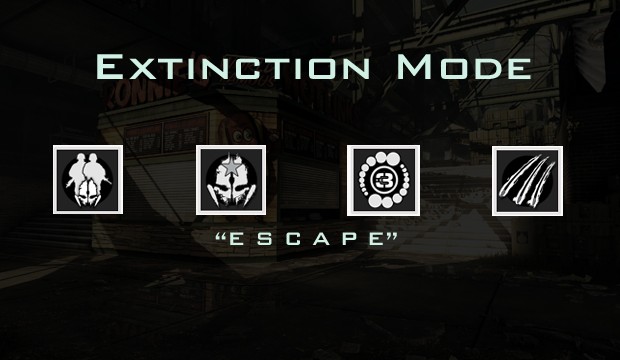 For the past several months, a game mode named 'extinction' has been heavily rumoured to feature in Activision's Call of Duty: Ghosts, after it was spotted in the background of one of the games trailers.

Due to a recent leak of information, we now have confirmation that this game mode does in fact exist, and that it's unlocked by completing the single player campaign. This is the same method that Treyarch used on its World at War game to unlock the famous Zombie mode.

So what do we now know and what is still open to speculation? Well, this is a survival-based game mode with an objective, where the aim is to kill all aliens in the process. The aliens have a body structure to them that seems to mean the game designers were inspired by the xenomorphs from the movie Aliens. The game mode is similar to things that we have played before with the likes of Treyarch's Call of Duty Zombies and Gears of War's Horde mode. 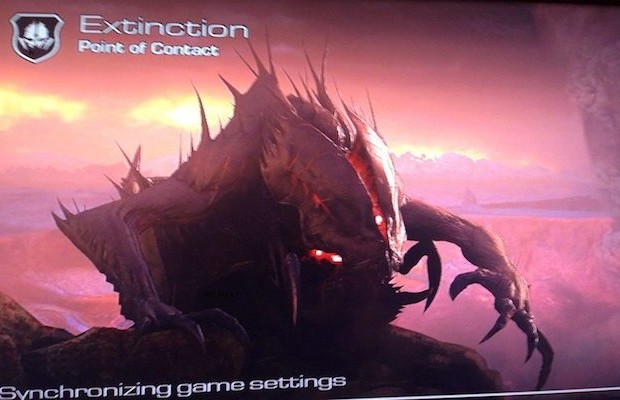 It appears you get a new objective every time you complete a previous objective. The game mode doesn't appear to be round-based like how Zombies is, but rather objective-based with se missions / tasks to be completed throughout. Finally, it appears that once all objectives have been completed you actually end the game and get a score for your efforts.

There are challenges to complete, just like what is seen in the pictures below. "Kill 15 aliens using pistols" this will likely boost your score and will give you coins to use on upgrading abilities like, "20% more bullet damage", or towards perks/killstreaks that can be quickly deployed via the d-pad such as "A placeable turret".

From the looks of things, you will also receive a ran in this game mode. Whether this rank is separate from the multiplayer rank is currently unknown for the time being.

Checkout the teaser video posted by Call of Duty here and check out the pictures in the spoiler below for more extinction goodness.