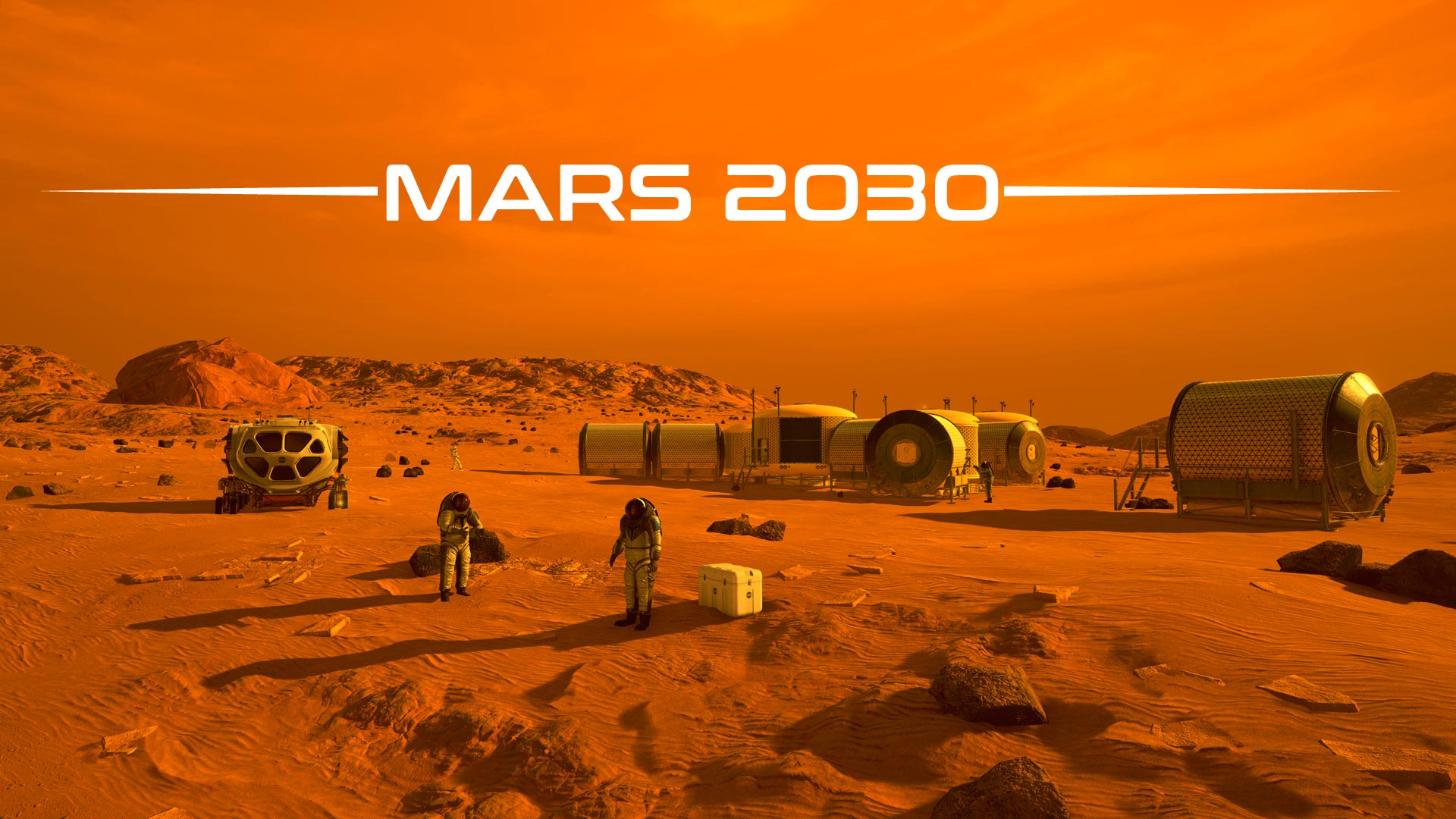 ​
A new immersive VR experience, developed with NASA, is promising to take players on a "realistic" mission to Mars. Mars 2030 has just been released on Steam for HTC Vive and Oculus Rift (although you can play without a headset), with a PlayStation VR release coming soon. Mars 2030 costs $15, but if you're an educator or work at a museum you can get a version for free.

"It's been humbling to collaborate with some of the leading authorities on Mars human mission planning, weaving their exciting research into our experience and providing a glimpse of Martian contact to the first generation of explorers who will actually set foot on Mars," said Julian Reyes, director of VR/AR at Mars 2030's developer, FMG Studios.

​
The VR experience lets you navigate 15 miles of Martian landscape, all of it mapped and modeled from real orbital satellite data and integrated into the Unreal Engine 4. Sound plays an important role too--audio is filtered to match Mars' atmospheric pressure while an original score from the London Symphony Orchestra plays in the background. Here's what Mars 2030 allows you to do, according to FMG Studios: