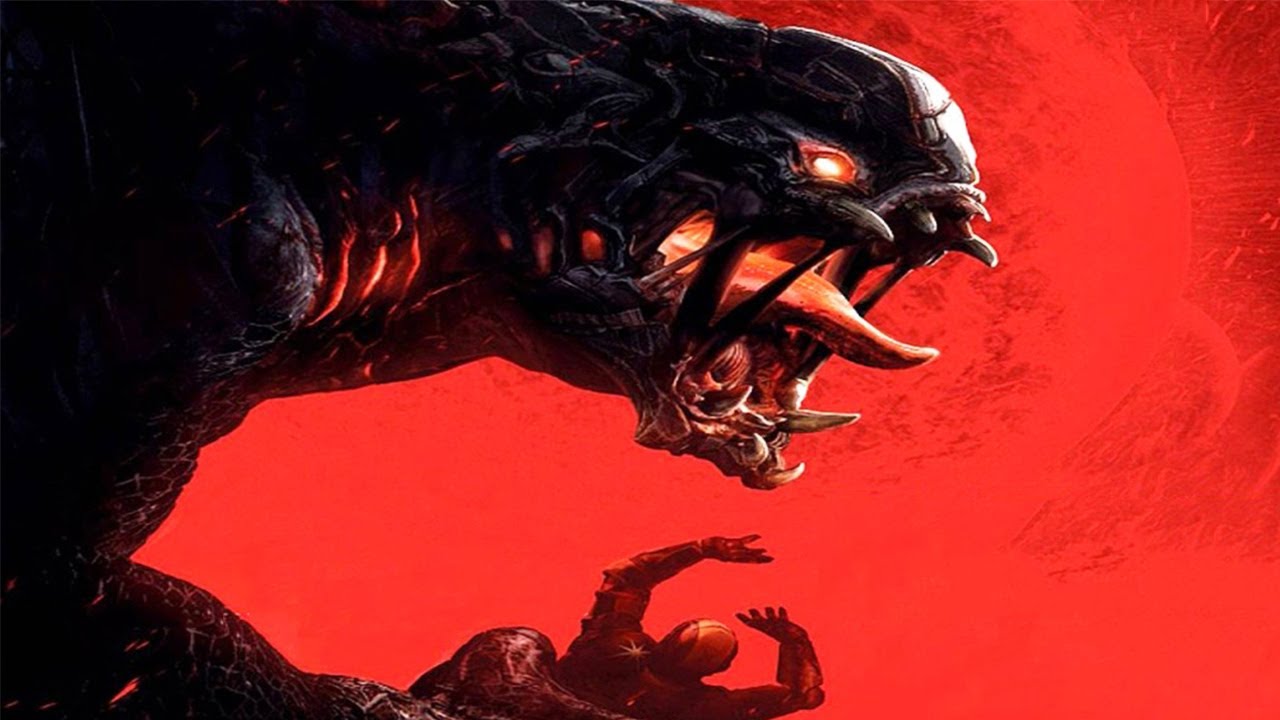 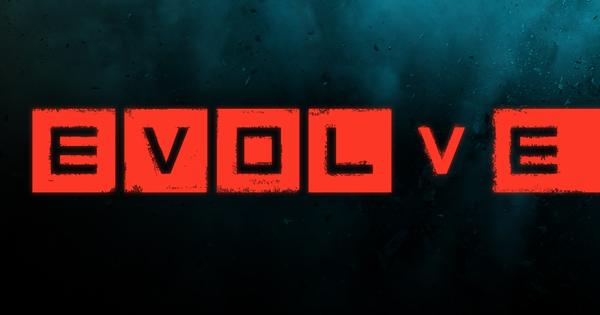 ​
After accidentally being leaked on Amazon earlier this month, it has now been confirmed that Evolve will be receiving an ultimate edition of the game that includes the base game and all of the DLC. As previously stated, the game was accidentally leaked on Amazon on October 5th but up until now, no new information was given to us about the leak.

For those of you who may not be familiar with this game, Evolve is an FPS game with a heavy emphasis on multiplayer. It was originally released on February 10, 2015. Games usually consist of 6 players in total, where 5 of those players are hunters and the last player is the monster. As you may have guessed, the hunters jobs are to hunt down the monster and kill it. The monster, on the other hand, is supposed to maintain itself and consume wildlife and other things to stay alive and healthy. The hunters play in the standard first-person view while the monsters are controlled through a third-person viewing angle. 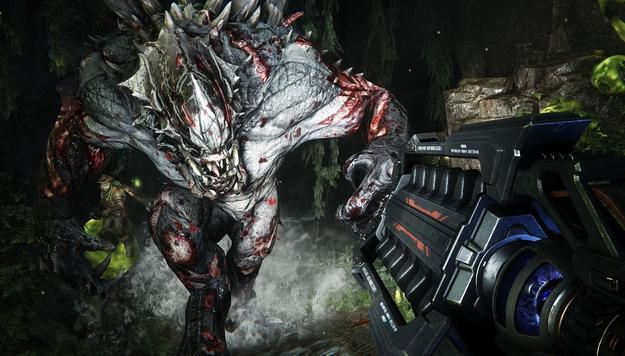 The Evolve: Ultimate Edition will include all of the DLC that has been released up until this point. This includes the Monster expansion packs and the Hunting Season expansion packs. The game is set to be released on November 3rd, 2015 or in other words, next Tuesday for the Xbox One and PS4. November 3rd is also the day that the newest DLC monster, Gorgon, is set to be released. It will run you about $60 USD to pick up a copy of Evolve: Ultimate Edition, which isn't a bad deal. What do you think? Do you like Evolve? Will you be buying the new edition? Leave your thoughts below!