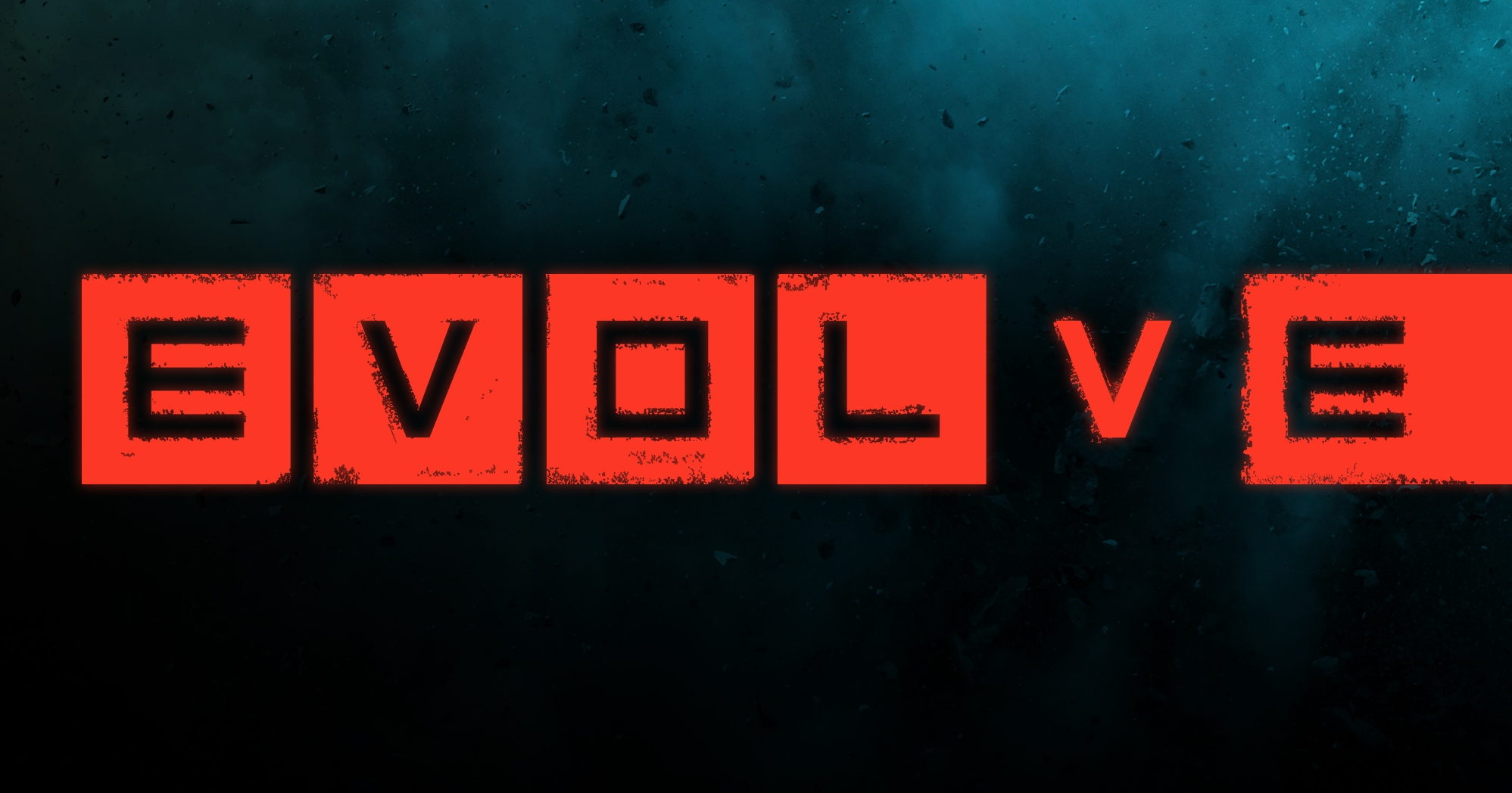 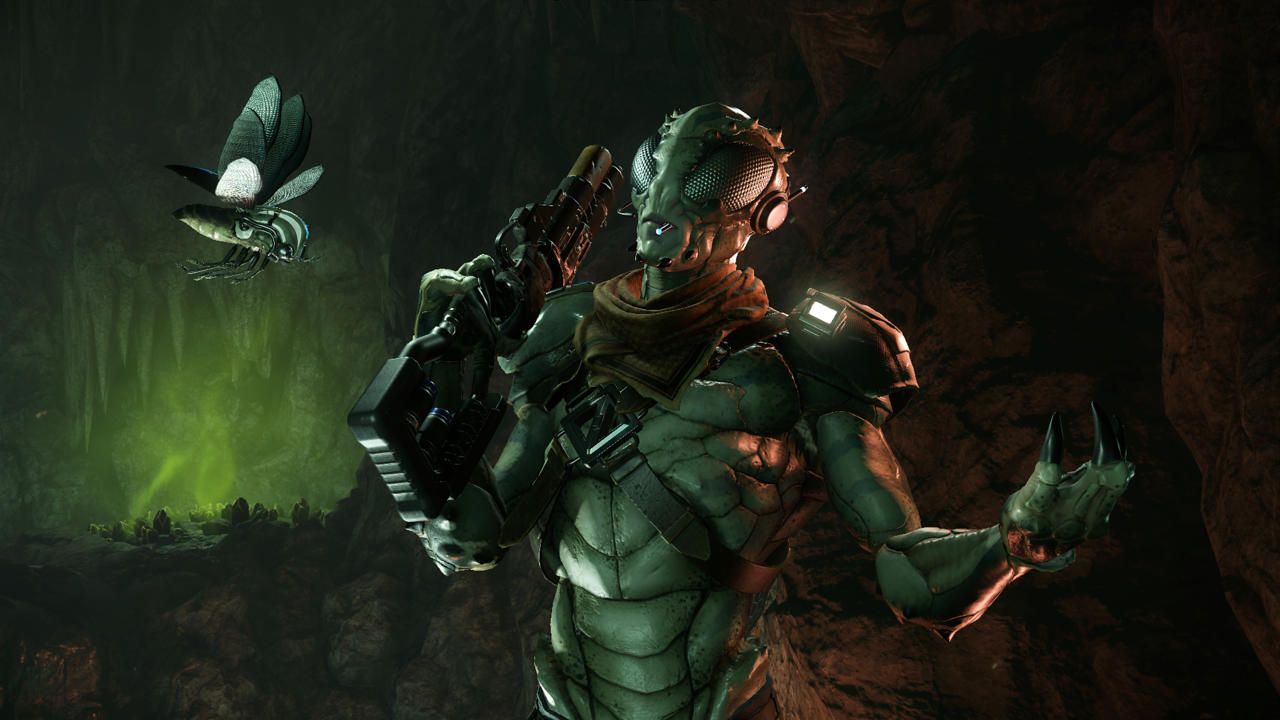 ​
Now that developer Turtle Rock Studios has moved on from Evolve, the studio has revealed its next major project. It's a co-op FPS with a "dark fantasy" element to it, the studio confirmed today, though the title remains officially unannounced.

In an interview with GI.biz, the developer said this unannounced game will be published by Perfect World Entertainment, the company behind Neverwinter and Star Trek Online, among others.

"We are developing a new franchise set in an all new universe that leverages the style of gameplay our community loves and expects from Turtle Rock Studios," Turtle Rock co-founder Phil Robb said. "We're focusing on what we do best--heart-pounding moment-to-moment online co-op FPS action."

Robb went on to say that the studio is working hard to ensure that "players come first" as it pertains to listening to their feedback about where the mysterious game might go.

Turtle Rock president Steve Goldstein said he wouldn't call the new game a spiritual successor to any of its previous projects, including Left 4 Dead.

"We think that kind of label has big expectations tied to it," he said. "Also, it sets an expectation that we're making something sequel-like that does not deviate too far from the original formula. And while we focus on awesome first-person shooting and co-op, we'd rather have the new game be something our players classify and designate and judge without us affixing the label ourselves."

Goldstein assured fans that the game will have a "huge focus" on co-op, with "plenty of baddies to shoot up." It's not a zombie game and it doesn't take place in a post-apocalyptic setting.

"What we can say right now is there's a strong dark fantasy element to it," he explained.

The game is being made using the Unreal Engine and isn't expected to arrive until 2018 at the soonest. A business model was not announced, but Perfect World is a free-to-play specialist of sorts, and Turtle Rock is clearly enthusiastic about that approach.

"We can't overstate how helpful [F2P] is to us as developers," Goldstein said. "It's a direct line toward taking the game that we wanted to play when we first started working on it and ensuring that it will be a game that our community wants to play for years to come. This completely changes the dynamic of how we make games."

Take-Two has described Evolve as a "permanent" franchise alongside GTA and Red Dead, so there may be more games to come in the future. CEO Strauss Zelnick said the game might have been too multiplayer-focused, suggesting a follow-up could have more in the area of single-player. He also said Evolve is a "key long-term franchise" for Take-Two.