Evolve Alpha Delayed on PS4 - Updated:Resolved and extended on all platforms 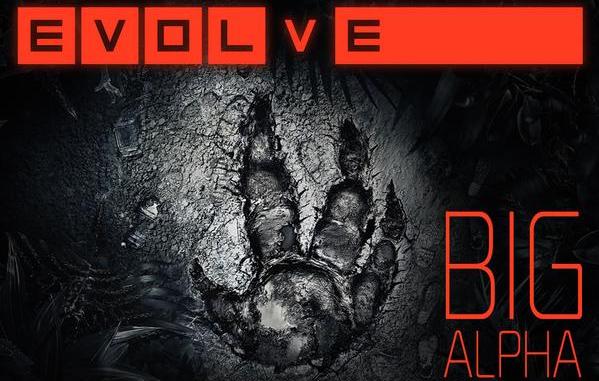 The Big Alpha for the much anticipated 4v1 shooter Evolve got started on Xbox One this Thursday, followed by PlayStation 4 and Windows PC today, and is scheduled to run until Sunday. However, some unexpected issues have arisen and it seems PS4 players are out of luck on this one. According to 2K Games and developer Turtle Rock Studios, the PS4 version is experiencing network difficulties and will be delayed until the problem is fixed. This is what they have to say on their official site:

They are giving PS4 players codes to get access to the Alpha on Xbox One or PC to try and make up for the delay, but it is hard to say if that is going to be enough for PS4 players eager to play. If you are affected, you can grab your code here. Developer Turtle Rock Studios anticipated 100,000 people would get involved in the Alpha, although this number will most likely be lower now that PS4 players for the most part are excluded.

Originally a THQ game, Evolve was purchased by 2K Games' parent company Take-Two Interactive on an auction for $10.9 million due to the bankrupcy of THQ. It was supposed to launch this year, but an announcement recently informed us that it was delayed to February 10, 2015.

This whole weekend, we have been hard at work addressing some major issues affecting the Evolve Big Alpha on PlayStation 4 following the PS4 2.0 firmware update. Now, we have good news to share.

As a big thank you to all of our players, we’re also extending the Big Alpha test for ALL platforms until Tuesday, November 4th at 12PM Pacific (8PM UTC). We’re also rolling out increased server capacity for PlayStation 4 tonight.

Just to remind you, the purpose of these alpha tests is to help analyze, stress test and troubleshoot unfinished products. We are excited to be able to share our game with you in-progress and, of course, hope that you have a great experience. That said, some players will still encounter interruptions and issues as you help test Evolve.

Please feel free to submit any feedback about Evolve Big Alpha on the 2K Forums."

Thanks to Keysnsamples for the updated information.