Evolve’s Servers Are Closing in September 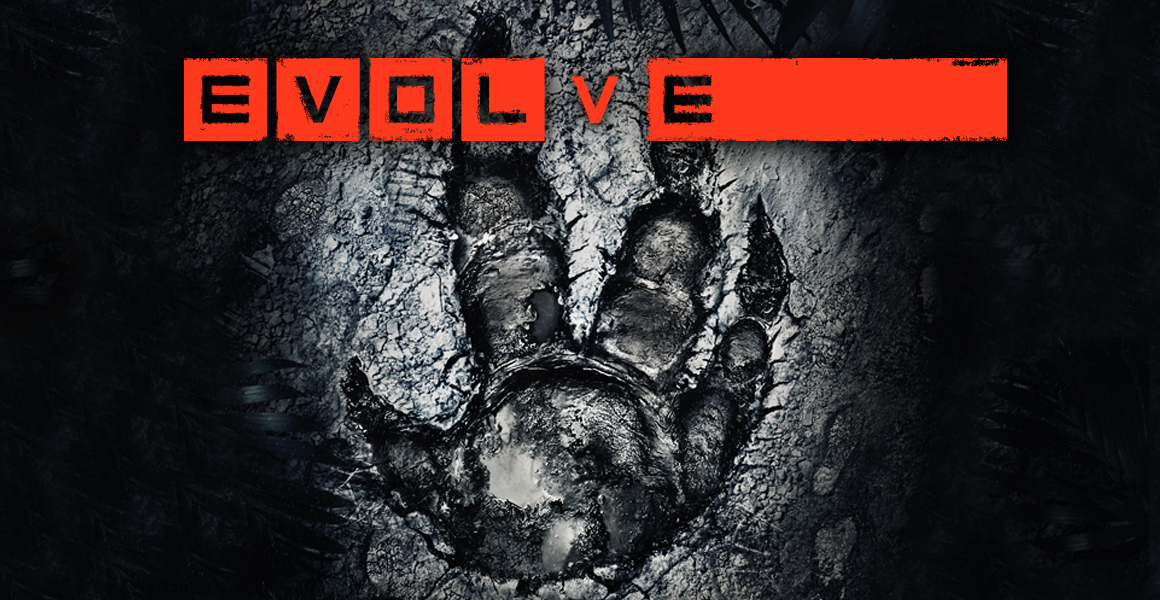 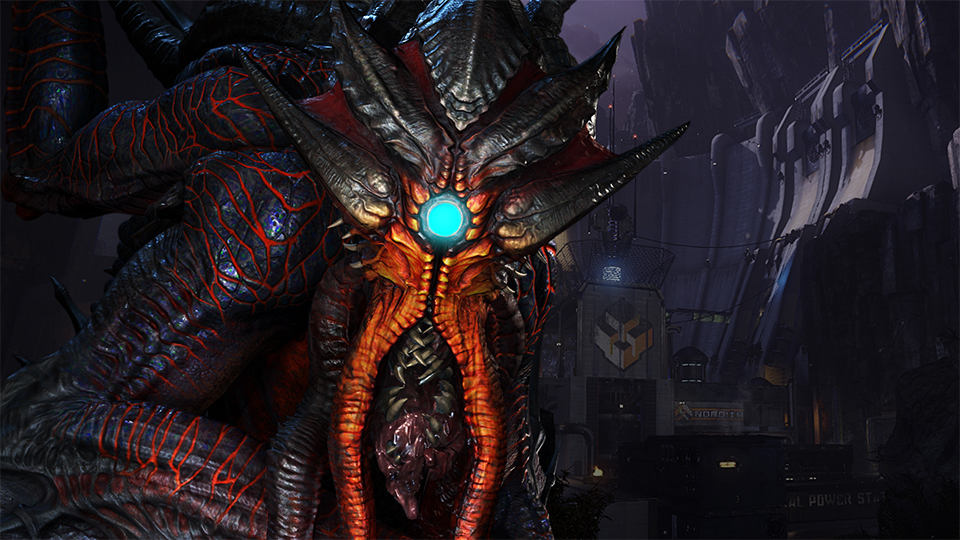 Evolve, the 4-on-1 monster-hunting shooter Turtle Rock and 2K Games launched in 2015, is closing down several features this September, 2K Games announced on Friday.

The closures effectively spell the end of the game, though it will remain playable over a peer-to-peer connection (Evolve is multiplayer-only) through Legacy Evolve, which was set up after Turtle Rock ended support for the title in October 2016.

The dedicated servers for Evolve close down on Sept. 3, 2018. That means the ranked mode of play, Hunt, is no longer available, nor are the leaderboards or the in-game store. Stage 2 will no longer be available to Windows PC players.

While the store will close and virtual currency bundles will be taken out of its offerings on July 2, 2018, 2K Games stressed that all players will retain all of their purchased DLC content. All Monsters, Hunters, and skins will be retained after the server shutdown, but players are encouraged to spend all of their in-game currency before the store closes for good Sept. 3.

The modes that will still be available are: Hunt, Nest, Rescue, Defend and Arena, through Quick Play, Evacuation, and any custom games. Single-player Evacuation, Quick Play, and custom matches are also still available.