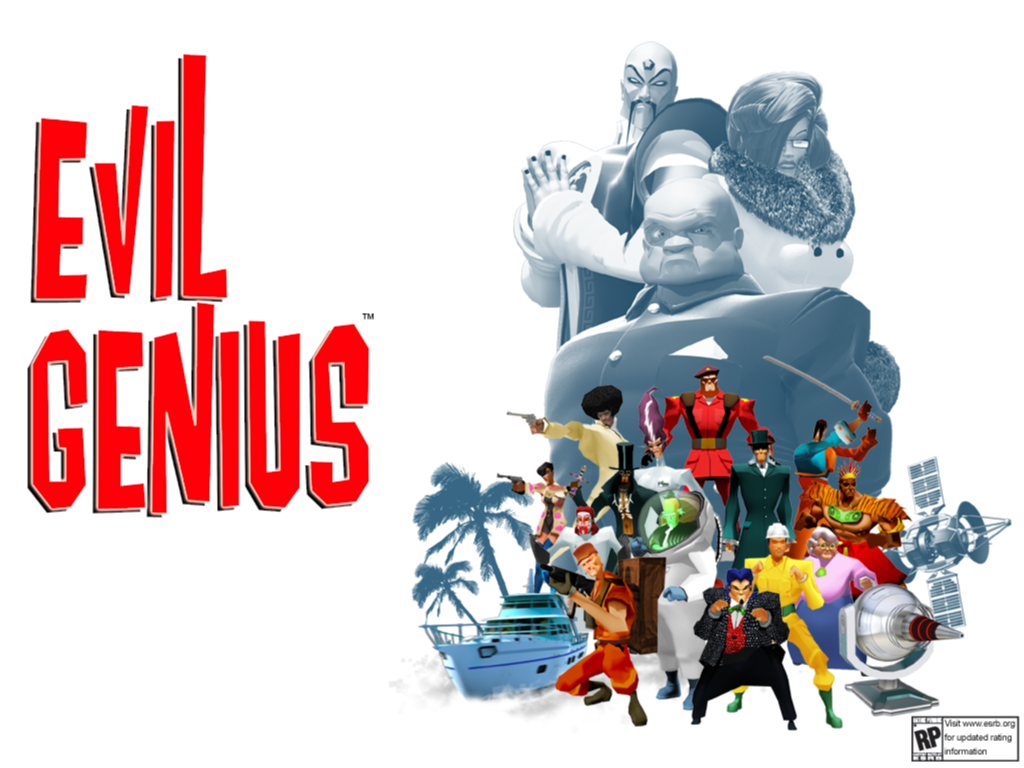 ​
A new game in the Evil Genius franchise is in the works at Sniper Elite and Battlezone developer Rebellion. The company revealed the news today, saying, "We're thrilled to announce we are now officially working on Evil Genius 2."

The original Evil Genius was a PC RTS game developed by Elixir Studios that launched in 2004. Rebellion obtained the IP in 2005 after Elixir's closure.


"We'd like to make this super-duper clear," wrote Rebellion in a press release. "This isn't a remaster. Evil Genius 2 will be a fully-fledged sequel and it won't be free-to-play."

The company went on to confirm the sequel will come to PC, though there is a possibility it will also come to consoles or mobile: "Our focus currently is on a PC release, but as ever we'll look at other platforms and see what fits and what doesn't."

Rebellion hinted a sequel may be coming back in 2013, when it said: "We've always wanted to make a fully-featured PC follow-up. We've taken concepts for an Evil Genius sequel to publishers before but we weren't able to secure the funding we needed. However since then, we've looked into alternative ways to get this game funded and created. We are going to make this happen. And it's going to be soon."

In today's press release, the company said the delay from 2013 was partly because of the other big projects it had in the pipeline at that time: Sniper Elite 3 and 4, Zombie Army Trilogy, and Battlezone. The crowdfunding idea has since been dropped in favor of a traditional payment and development route, thanks to "the growing success of the Sniper Elite series and other Rebellion games IP."

However, the developer did warn that Evil Genius 2 is "still at a very, very early stage."

Two Evil Genius games have launched since the original. 2010's Evil Genius: WMD and 2015's Evil Genius Online were both Facebook games, though Rebellion has admitted in the past that WMD in particular "wasn't up to scratch." For more on Evil Genius 2, check out the announcement video above.