Everything shown at Nintendo Direct March 2018 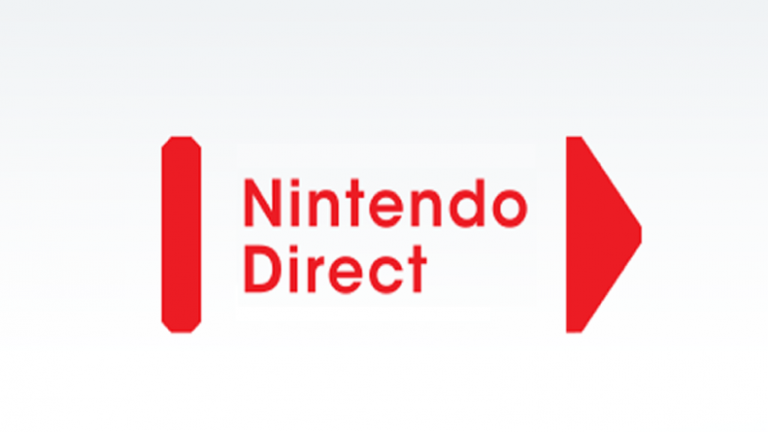 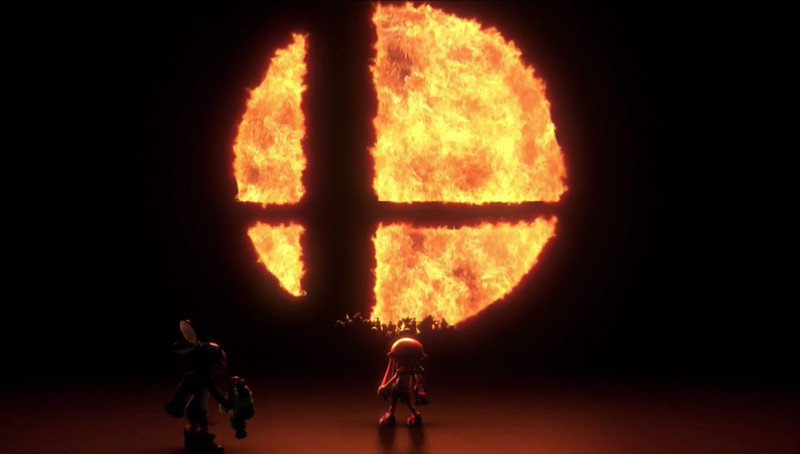 Super Smash Bros. for Nintendo Switch is finally happening, and it’s coming this year. The Switch version of Super Smash Bros, which people have been asking for since the Switch was first announced, will be released in 2018. The first new fighter revealed is one of Splatoon’s Inklings. 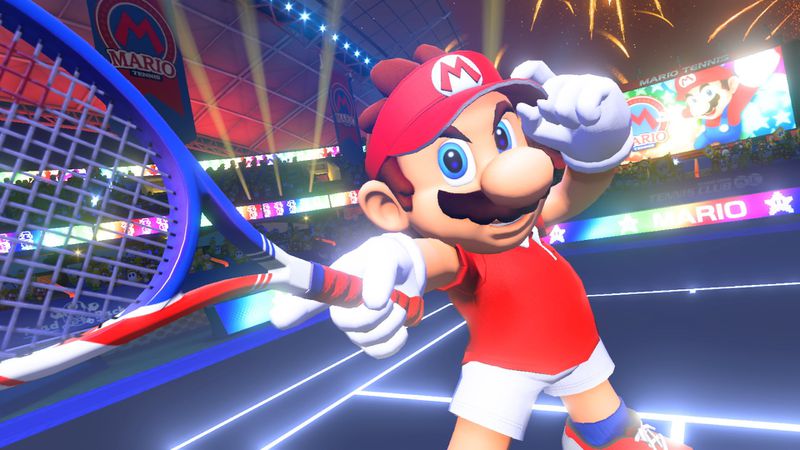 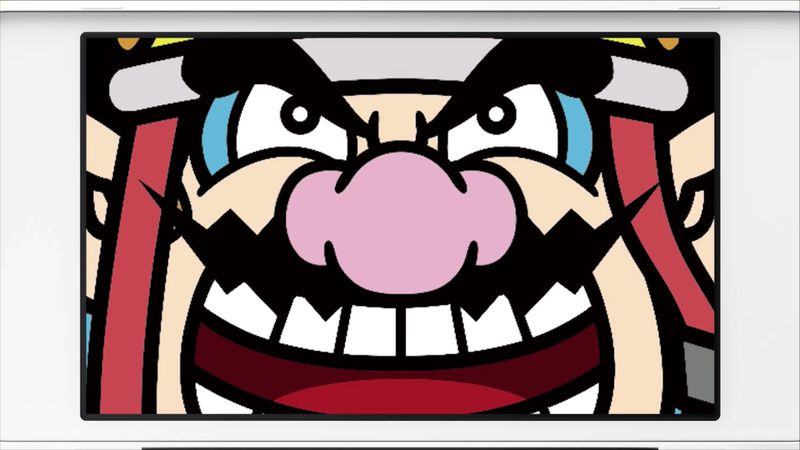 WarioWare is coming back with a new minigame collection, and it’s heading to the 3DS. Nintendo called the collection the “most packed” package of mini-games to date. A game jam-packed with minigames is the best type of game. 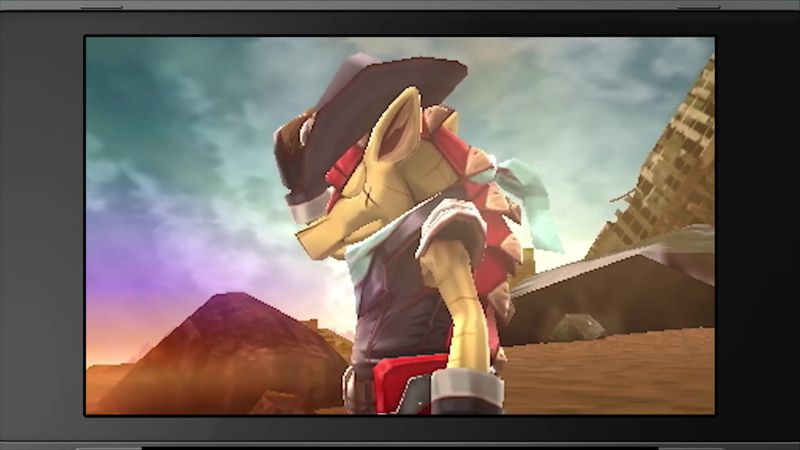 Dillon is the anthropomorphic armadillo that we first got to know in Dillon’s Rolling Western, which first debuted on the 3DS eShop in 2012. Now, Dillon is back. Fight rocks, defend towers and spend some time trying to crack Dillon’s outer shell. (Get it?) 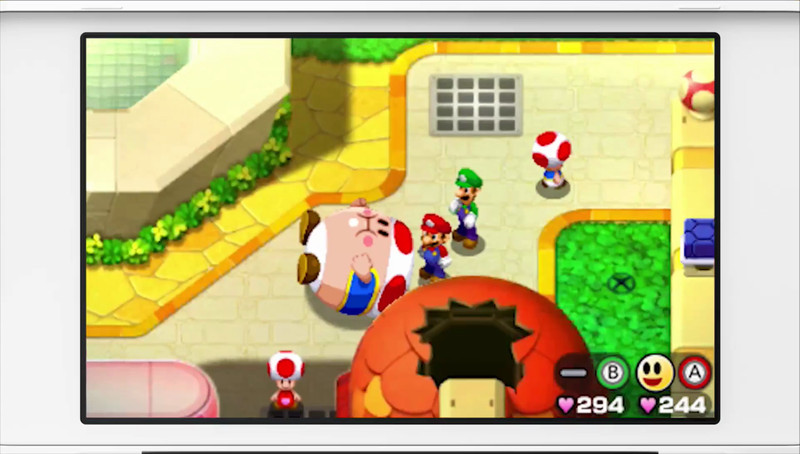 Now that we have the title out of the way, let’s get to the heart of it: Mario & Luigi: Bowser’s Inside Story is getting a Nintendo 3DS release in 2019, and it’s going to come with a new expansion: Bowser Jr.’s Journey. 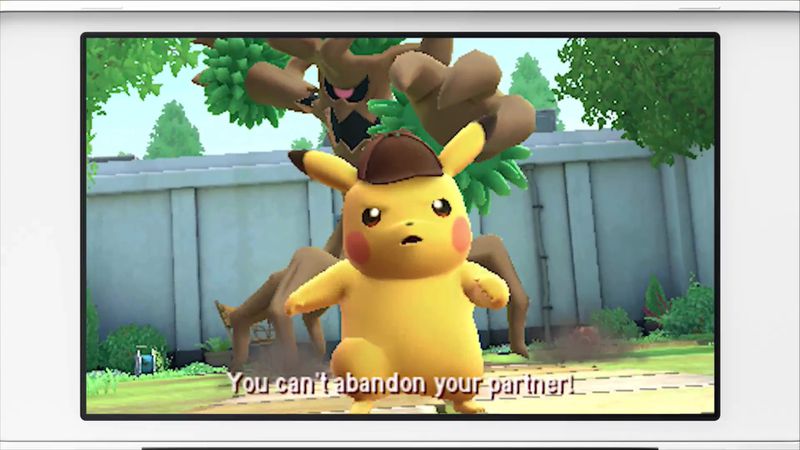 What’s weirder than a Pikachu who can solve crimes? A Pikachu that can speak, of course. A new look at Detective Pikachu reminded us all how weird — and utterly adorable — this new crime solving game looks. The big amiibo launching the same day (March 23) is equally adorable. 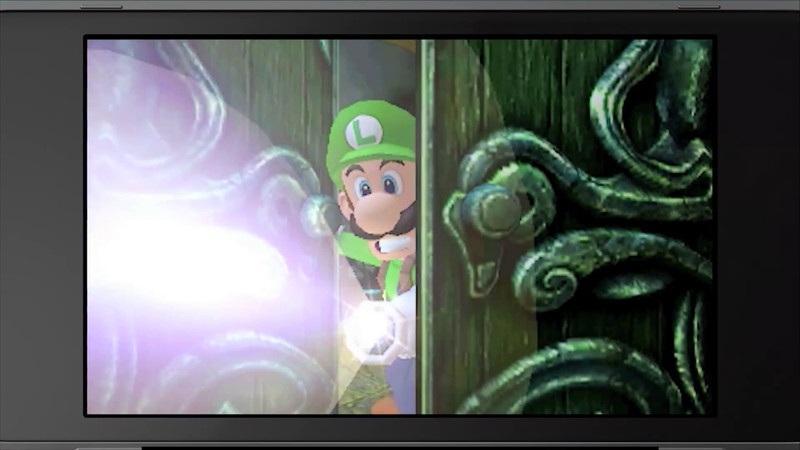 A remake of GameCube launch title Luigi’s Mansion (one of my favorite games) is headed to the 3DS. Players will be able to use both screens to find their way around the haunted mansion. 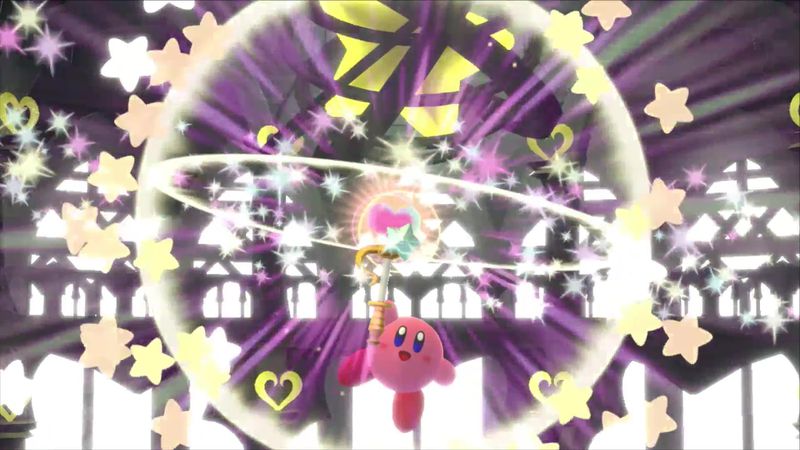 Nintendo served up a quick look at the new Kirby game coming to the Switch, as a reminder that it will launch on March 16. 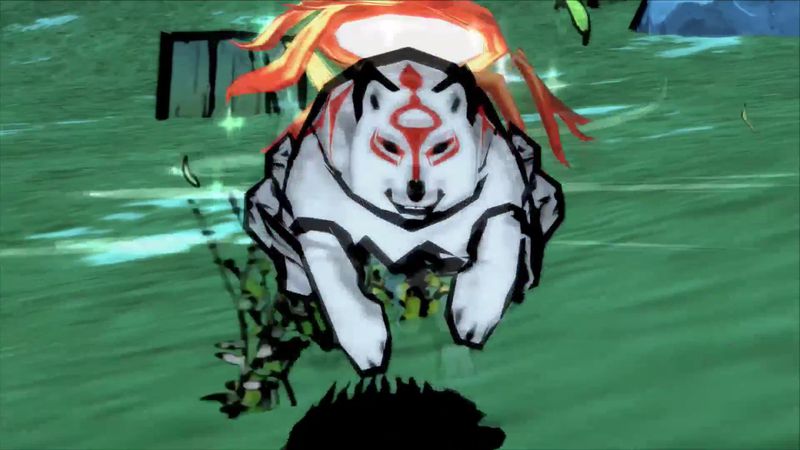 Capcom is bringing Okami HD, the remaster of Clover Studios’ classic adventure game, to Nintendo Switch this summer. The remastered version of the game will be similar to the one that PlayStation 4, Windows PC and Xbox One players received earlier this year.


Sushi Striker: The Way of Sushido 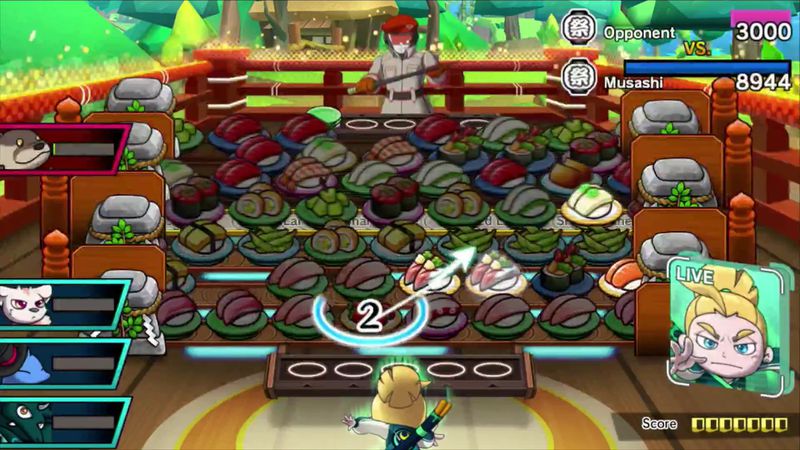 Announced for 3DS last summer, Sushi Striker: The Way of Sushido is heading to the Nintendo Switch. It will be released on June 8, alongside the 3DS version. 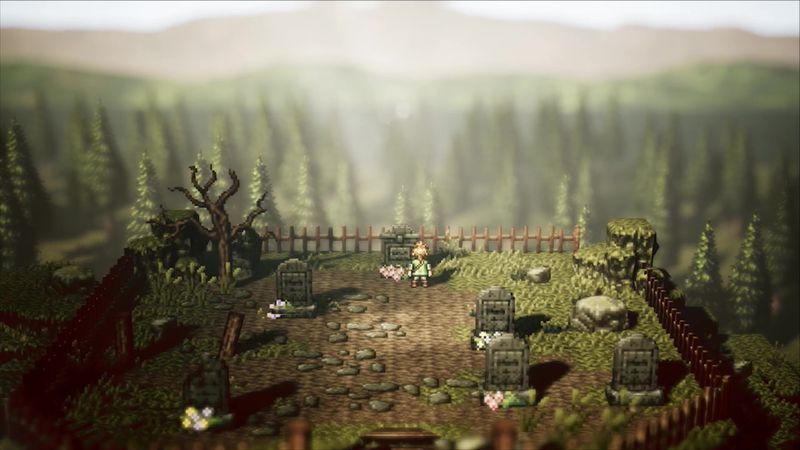 Square Enix’s new RPG for the Nintendo Switch is an eight-character “2D-HD” journey called Octopath Traveler. We got a new look at the game during today’s Direct. It’s out this summer. 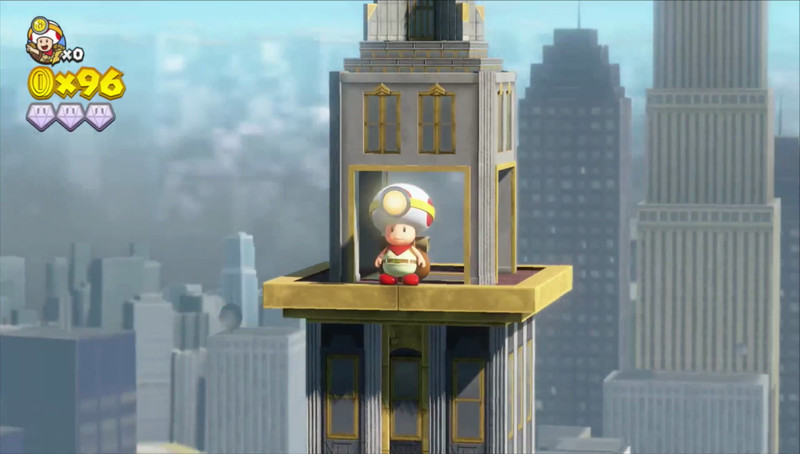 Captain Toad: Treasure Tracker, which originally launched for Wii U, will soon be on the Switch. The new version includes new miniature courses based on various Kingdoms in the Super Mario Odyssey game. The game launches on July 13. 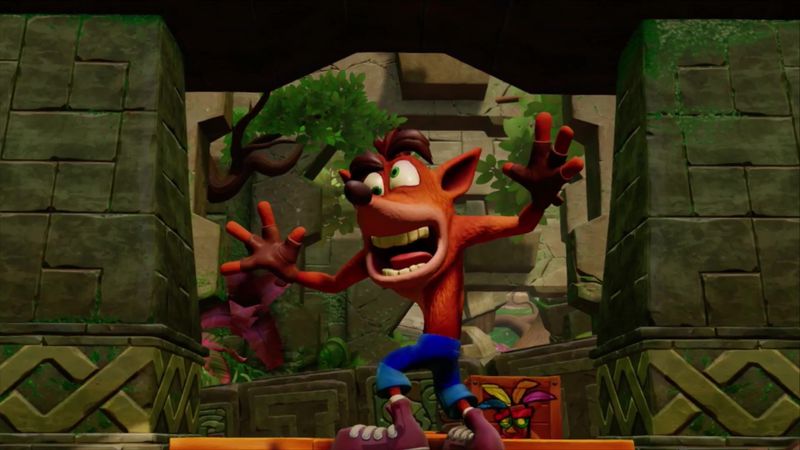 
South Park: The Fractured But Whole 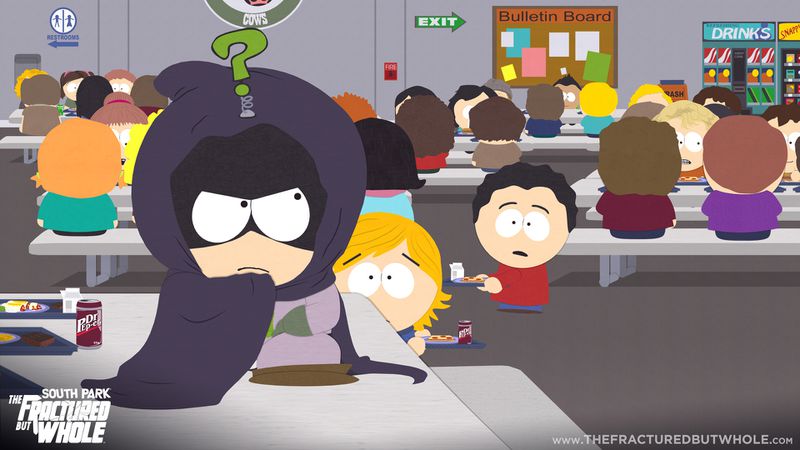 Yes, that South Park game is headed to the Switch. Fart your way around South Park, learn to harness spells, and laugh at classic South Park-style jokes along the way. 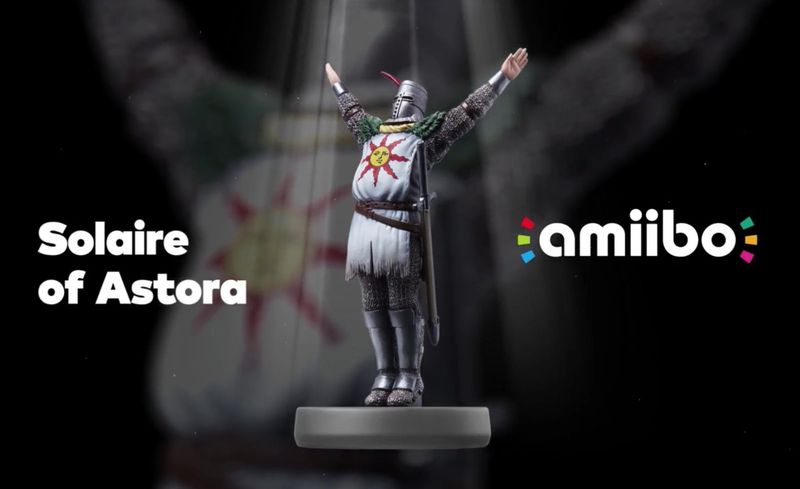 Yes, the highly anticipated Dark Souls Remastered will also get an accompanying amiibo on the same day that it’s released. The game will be released on May 25. 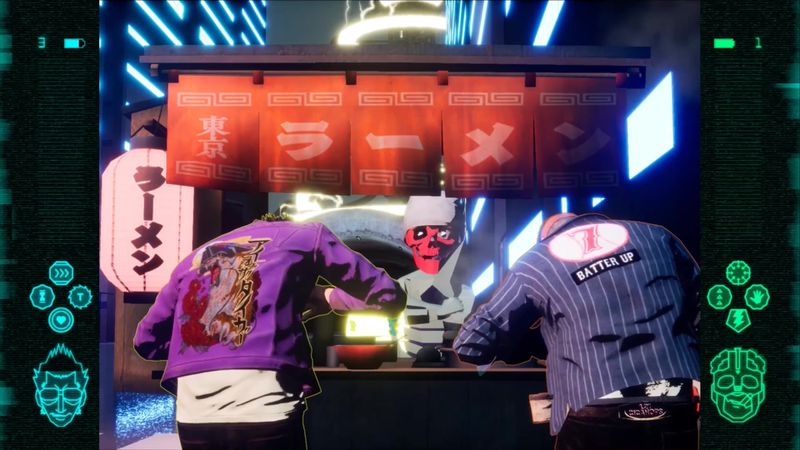 Travis Strikes Again: No More Heroes — the return of the fan-favorite Grasshopper Manufacture franchise — will encompass a total of seven-different game genres. Nintendo showed off the game’s first gameplay during its Direct. 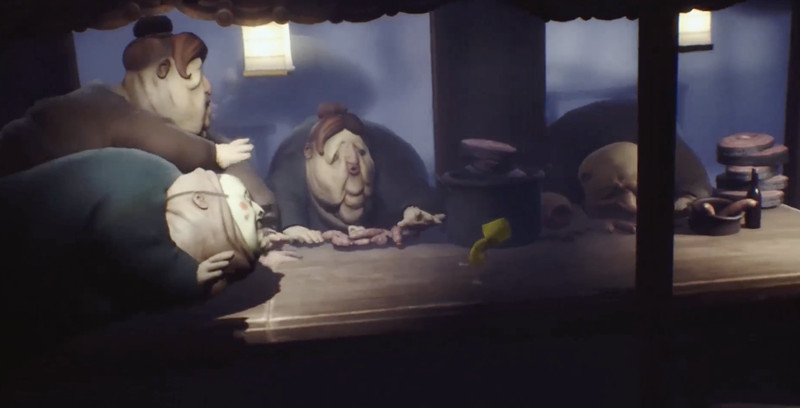 Little Nightmares is coming to Switch on May 18. Owners of the Pac-Man amiibo will also be able to use a a bizarre Pac-Man costume. 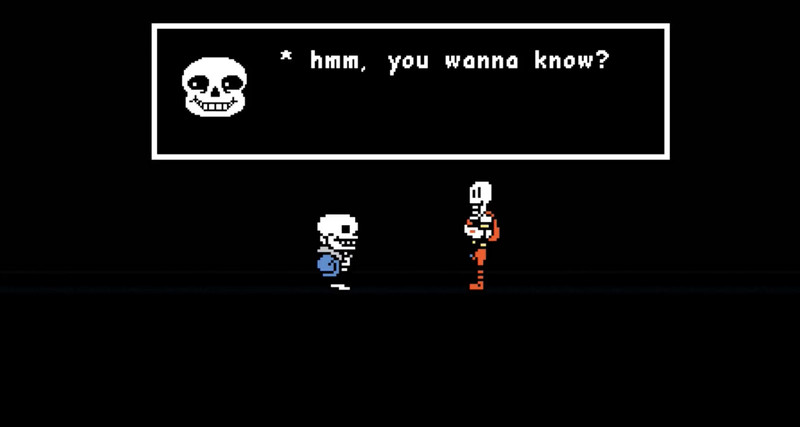 Nintendo announced today that the acclaimed indie game released on PC in 2015 is heading to the Switch ... eventually. No official launch date was given during the Direct conference today. 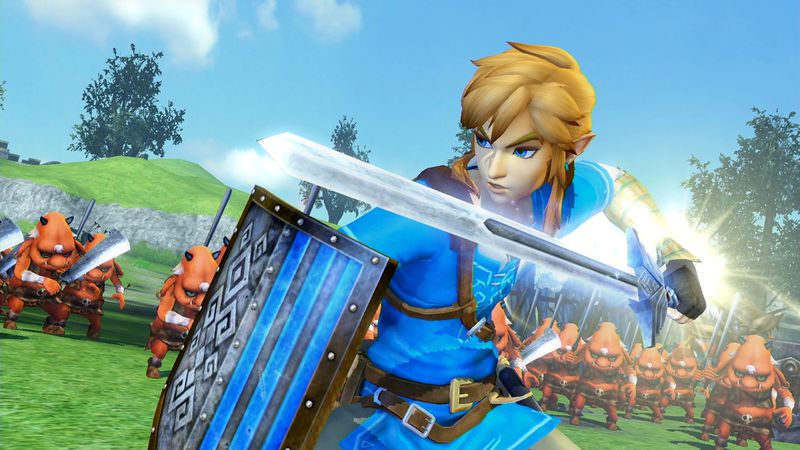