Everything In Far Cry 5 Collector's Edition 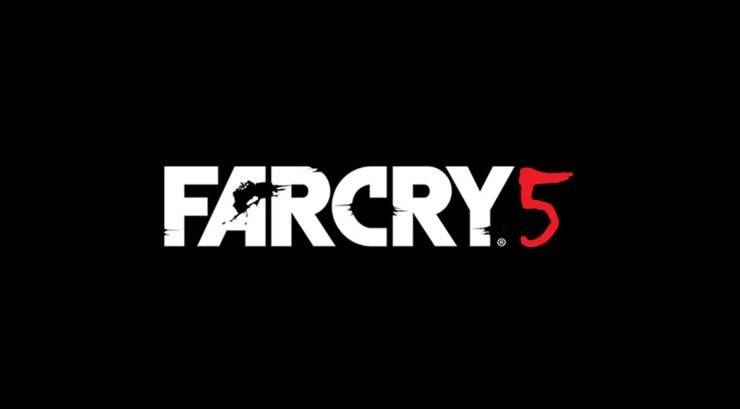 In conjunction with Ubisoft's 2017 E3 press conference, a collector's edition of Far Cry 5 has been revealed which will include several collectibles. It will also include a season pass for the game for future content such as new weapons, gear, and story pieces.

Far Cry 5's Hope County collector's edition comes with a map of the fictional part of Montana called Hope County, where the game takes place. You also get the game's soundtrack, a steelbook case, a 45 cm deer skull trophy "with a Far Cry twist," and the Gold Edition of Far Cry 5 itself.

The Gold Edition, which is available on its own, includes the season pass, which adds "additional stories, content and gear, and the Digital Deluxe Pack, which includes additional vehicles, weapons and outfits." The Collector's Case is only sold on Ubisoft's online store, where it's available for $180.

Ubisoft also today showed off more of the game during its press conference, highlighting a violent encounter in the game's new American setting. Additionally, the publisher revealed Beyond Good & Evil 2.