Everybody's Gone to the Rapture Is No Longer PS4 Exclusive 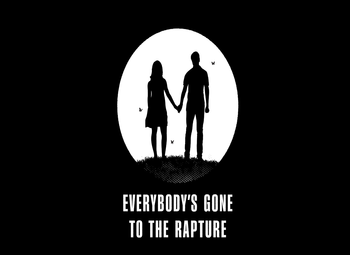 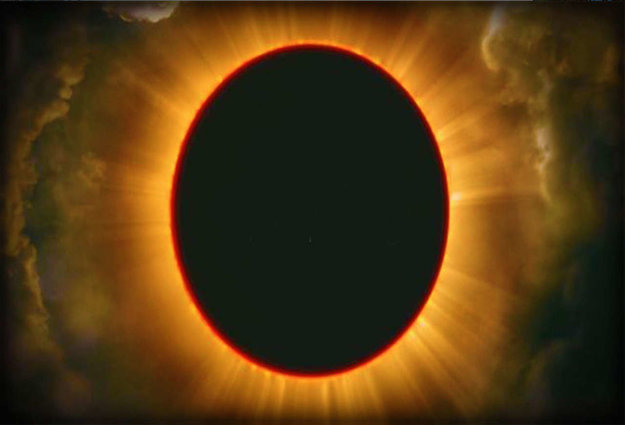 Nearly two years ago, the first substantial details about The Chinese Room's Everybody's Gone to the Rapture began to surface across social media. The first-person adventure game was originally promoted as a PlayStation 4 exclusive. Given the concept of the game's story and the developer's promises of ambient visuals and sounds, gamers and commentators alike would often make reference to the game when addressing other highly anticipated PS4 exclusives such as No Man's Sky and Silent Hills. Initial rumors surfaced earlier this year that a PC port of the game was in the making. Many will be pleased to know that Steam users will be able to experience all the game has to offer beginning on Thursday, April 14, 2016.

Considering how great Everybody's Gone to the Rapture looks and sounds on PS4, it is no wonder why the game is going to be released on PC. So far, the only explicit plans are for the game to be distributed through Steam, but The Chinese Room tweeted that if there's enough demand, Sony may decide to bring the game to other platforms. Given that Everybody's Gone to the Rapture recently won three BAFTA awards (in the Audio Achievement, Music, and Performer categories) against some worthy competition, it is reasonable to infer that interest and demand for the game could increase further. Whether on PlayStation 4 or PC, the game is an immersive experience that is due some credit.