Even More Changes Coming to Overwatch 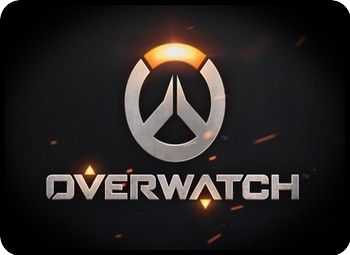 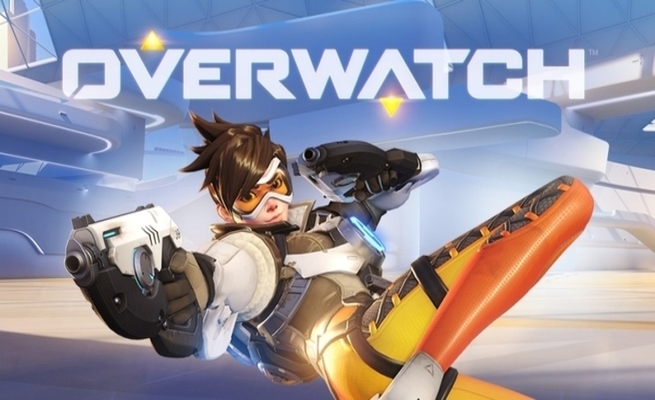 Overwatch has been a huge success so far, and the competitive mode has been running strong since its release. Despite the overall success of competitive mode, there have been numerous complaints about it. It seems many players are tired of facing multiple Bastions, Torbjorns, Reapers, or any of the other hero that can be incredibly annoying to face in mass amounts. Blizzard has done an incredibly good job with listening to the community when it comes to Overwatch, and they don't plan to stop. They have recently announced multiple changes coming for season 2 of Competitive Mode, as well as changes to several heroes.

The biggest change coming will only affect competitive mode, not quick play. Competitive mode players will be limited to one of each hero per team, meaning you won't be seeing 3 Widowmakers on one team anymore. This won't affect quick play matches, so you're still free to stack a team of 6 Reapers if that's what you want to do. Another thing that will be changed for season 2 of competitive mode is how the game deals with ties. Blizzard plans to ditch Sudden Death completely, and let the battle end in a tie. They're currently working a new system for ties, in which a player doesn't feel as if the whole fight was a waste of time. While there's been no final decision on how this new tie system will work, Blizzard promises they're working on it.

The next change Blizzard plans will include balances for multiple heroes. While not all heroes that will be affected have been announced, two have; D.Va and Zenyatta. These two characters felt too underpowered, so Blizzard plans to buff them so they stand a better chance in the gauntlet. Zenyatta will be receiving more shields, and will move significantly faster whilst using his Ultimate. D.Va's Defense Field will be receiving buffs, including the ability to toggle it on and off, and a meter.

In other Overwatch related news, the new hero Ana has been announced, who will act as a support sniper. If you haven't heard about her, Sparfire wrote an article on her that you can check out here.

Are you excited for these changes? Are there any heroes you'd like to see buffed or nerfed? Let us know in the comments!