Europe gets slick silver PS4, US only gets gold 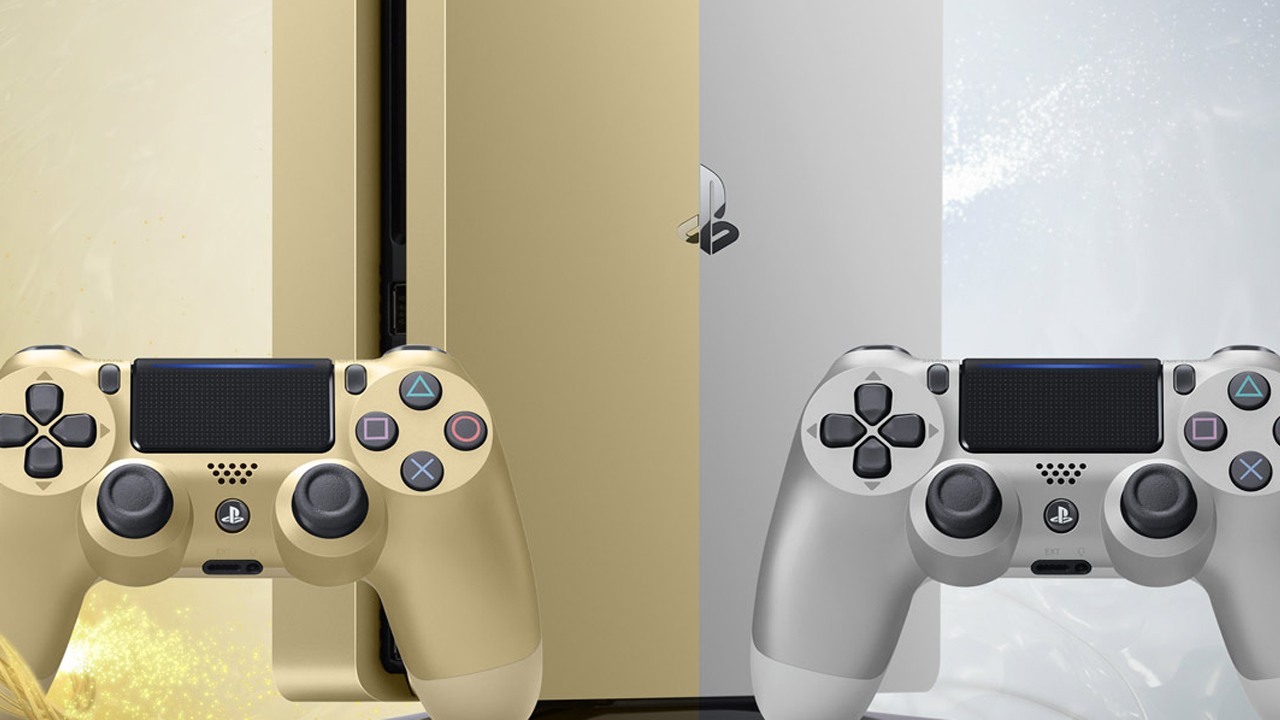 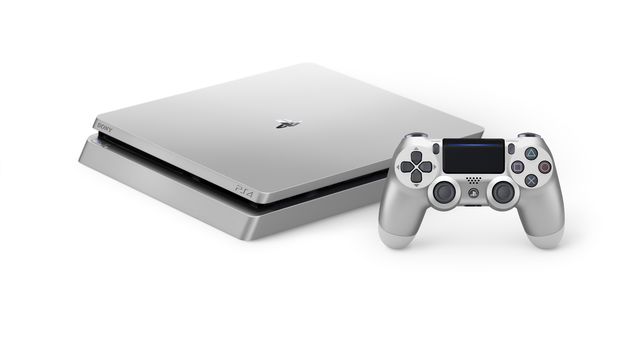 Sony announced yesterday that it is releasing a limited-edition gold PlayStation 4 in North America this month. But what the company didn’t say until today is that European PlayStation fans are getting a second, much more attractive option: silver.

Both gold and silver PS4 consoles — the “slim” redesign, with a 500 GB hard drive — will be available across the pond starting June 28, Sony announced today on the European PlayStation Blog. The company is also releasing DualShock 4 controllers to match the two new metallic finishes. Just like in the States, both PS4 models will be limited editions.

Gold is an interesting color choice for the PS4. The hue is fine for something like a smartphone, which mostly stays hidden in a pocket or purse. But it’s pretty bold for a large piece of electronics that’s going to sit in your living room, alongside other similarly sized boxes that are almost certainly either black or silver. That’s why Europeans are lucky to get a silver PS4: It looks much more at home in an entertainment center than something the color of champagne. 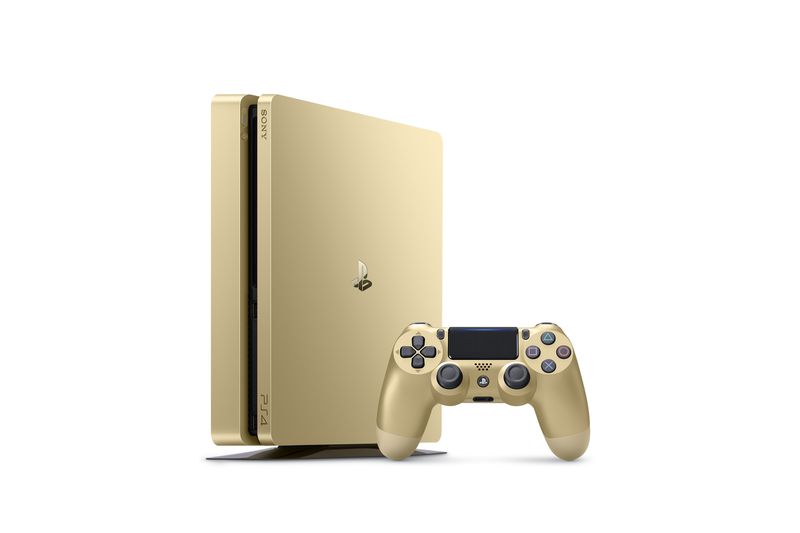 Of course, regions outside the U.S. always get more — and better — options for console colors. Aside from special edition bundles, or branded systems like the beautiful Destiny: The Taken King console, the PS4 has only been available in the States in its original Jet Black until now.

On the bright side, the U.S. version of the limited-edition gold PS4 bears a 1 TB hard drive — twice the size of the one in the two European consoles — since that is now the default in America. And Sony is temporarily dropping the price of the PS4, so the gold model will be available for $249 from June 9-17. In Europe, however, Sony is just telling people to “check with your local retailer for details on availability and pricing.”

We’ve asked Sony why the silver PS4 isn’t coming to the U.S., and we’ll update this article with any information we receive.