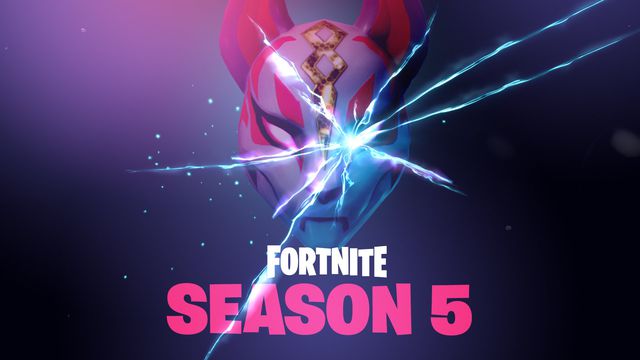 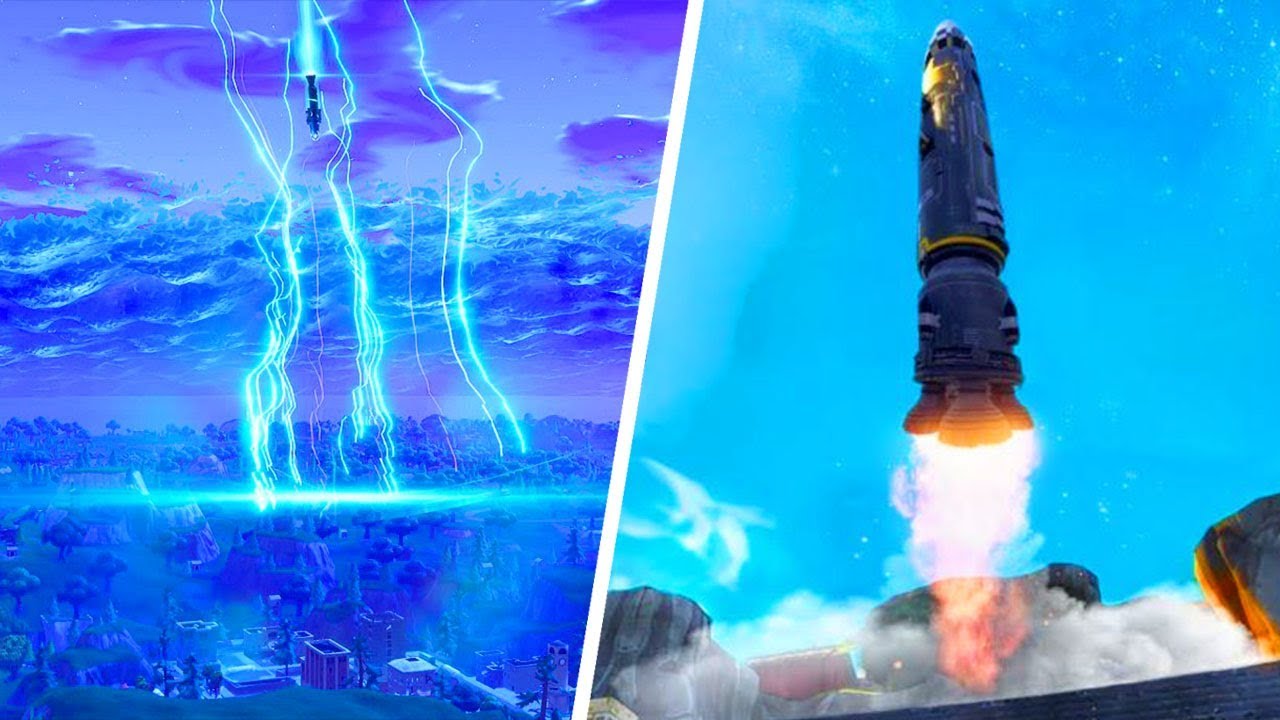 Epic Games has released its first official tease of Fortnite Season 5 and confirmed a few things we already knew. In a tweet on Monday morning, the company stated that the newest Fortnite season was just three days away. While the July 12 release date was previously announced, it’s nice to have it confirmed since Epic can sometimes be a little late on their release — looking at you Playground Mode.

While the official release date is nice, it’s not the only tease in the tweet, which seems to feature a mask appearing from one of the rifts that keep popping up in-game. While fan speculation around the mask is already heating up online, it seems most likely that this is a reference to the Japanese kitsune, or fox. According to Japanese yokai folklore, the kitsune can shapeshift — mostly into human form — and possesses various supernatural attributes.

While it’s difficult to say what this might mean for Fortnite Season 5, it does seem to be the first reference to Japan we’ve seen so far. While other eras of history have appeared — such as wooden carriages, pirate anchors or references to ancient Egypt — this is the first time we’ve seen something that points to Ancient Japan as a possible influence to this season’s heavily speculated, but still unconfirmed, time-travel theme.

More importantly, at least for most players, is the possibility that this could tease a kitsune skin unlocked through the Season 5 Battle Pass.