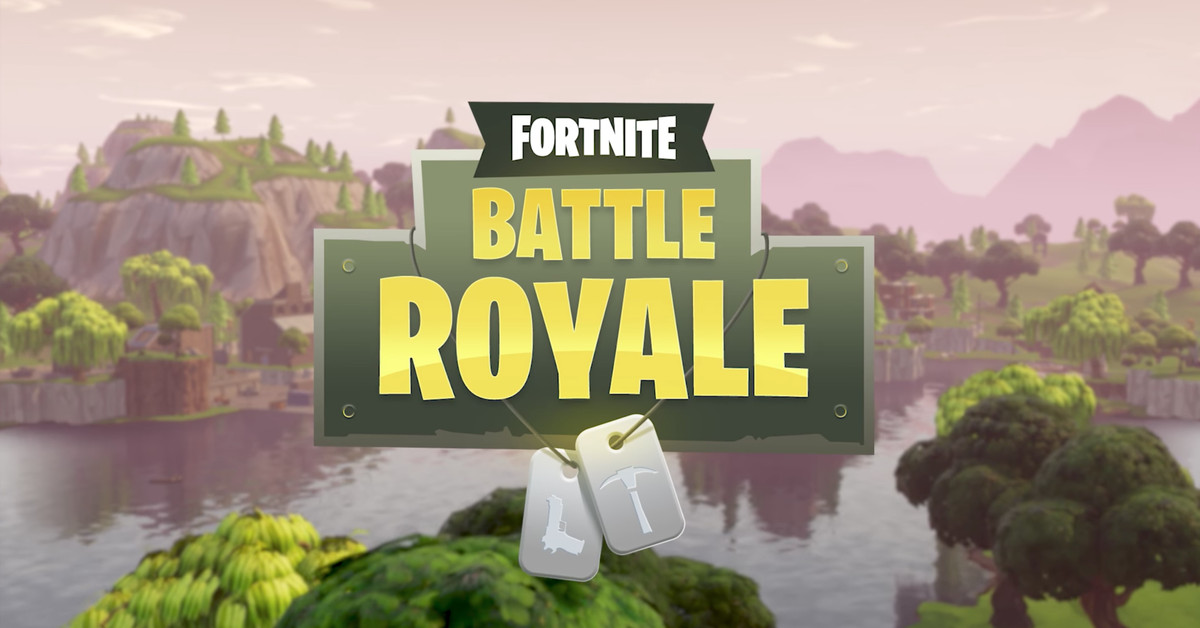 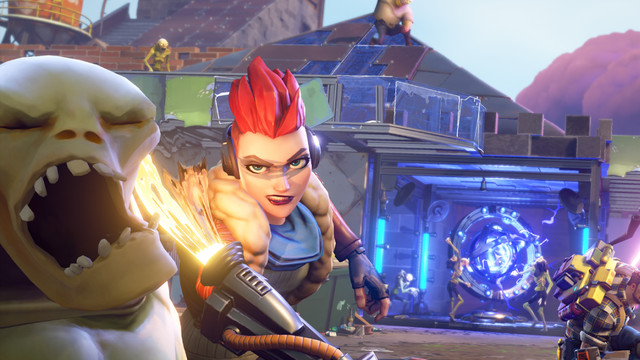 Epic Games has filed suit against two individuals for making and using software that allows players to cheat in their game, Fortnite, according to court documents. A pair of suits filed in North Carolina name Brandon Broom and Charles Vraspir as the defendants. Both are said to be associated with the same subscription-based cheating service, AddictedCheats.net.

These lawsuits are unique because the cheating service itself isn’t the subject of the civil litigation. Instead, Broom and Vraspir are being sued personally. Each instance of copyright infringement carries a penalty of up to $150,000.

Companies like Blizzard Entertainment have been successful in the past using copyright infringement as the basis of suits against cheating services. One recent case against Bossland GmbH, the German creator of bots known as “Honorbuddy,” “Hearthbuddy” and others, resulted in 42,818 instances of copyright infringement, which totaled $8.6 million in damages.

Polygon was able to reach Vraspir, who works in the IT field, by phone at his place of employment today. He declined to comment on the litigation pending the advice of his attorney. He also declined to say if he was associated with AddictedCheats.net in any way. Broom, who court documents reveal lives in Canada, could not be reached for comment.

Epic’s lawsuit says that Vraspir is himself a cheater, and through building the software sold through AddictedCheats.net, enabled others to cheat as well. He has been banned from playing Fortnite at least nine times, according to court documents.

Court documents specifically call out Broom for modifying AddictedCheats.net software “so that it is specifically designed to circumvent Epic’s technological measures and instructed subscribers to the cheat provider website to do the same.”

AddictedCheats.net currently lists more than two dozen subscription-based products that it sells access to. The website’s Fortnite software is currently listed as “closed for legal issue.”

In a statement provided to Polygon, Epic Games reiterated that it will vigorously defend its games from cheaters.

“When cheaters use aimbots or other cheat technologies to gain an unfair advantage, they ruin games for people who are playing fairly,” Epic said. “We take cheating seriously, and we’ll pursue all available options to make sure our games are fun, fair, and competitive for players."