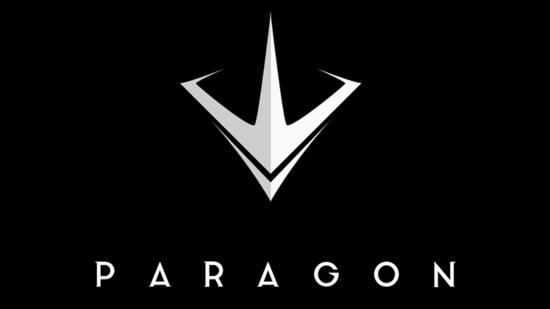 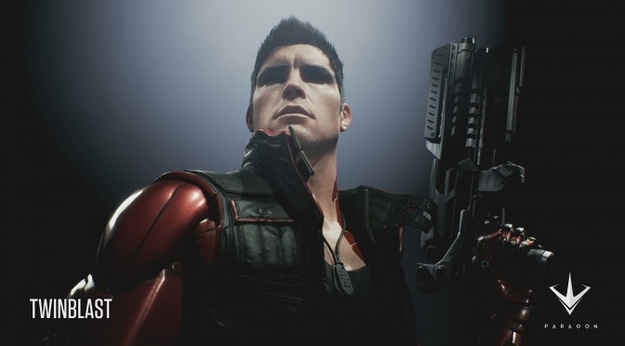 Epic Games, the development studio that brought us the classic Gears of War and Infinity Blade series have been relatively quiet amongst the gaming community these past two years. After releasing the most recent installment in both of their most popular franchises in 2013, the studio itself has remained in the shadows, with their impressive Unreal Engine helping games such as Batman: Arkham Knight and Mortal Kombat X become what they are today. This left us all wondering what direction Epic would be going in next. On December 5th of this year, that direction was finally revealed as a shift to the MOBA (multiplayer online battle arena) genre, as they announced their new game Paragon. After that, though, they shut their doors in terms of unveiling any additional information. That is, up until they posted a fifty-nine second gameplay teaser to YouTube that didn’t reveal very much. However, the devs have now given us a sneak peek into the world of Paragon, with roughly four minutes of alpha gameplay that can be seen in the video below.

First off, let’s take a step back from the alpha gameplay to understand what exactly players can expect out of Paragon. Paragon is solely a multiplayer online title, featuring 5v5 battles on a map where your movement is not restricted to going in one direction, or only being able to walk on land. Players will be able to flank their enemies through the jungle, or scale towers and attack from above. Therefore, allowing you to strike head-on, or strategically plan your attack from different directions. In terms of the protagonists of Paragon, they are known as Heroes. Each Hero has his or her own special abilities that can suit a multitude of distinct gaming styles. So pick your preferred Hero, and you’re ready to jump into the action!


​
Now, onto the gameplay. Considering that this is only alpha gameplay, many details of the game are not yet final and are still in quite an early stage. Also, those who get the chance to participate in the alpha testing may experience some lag, bugs, and longer than normal matchmaking, which is all expected at such an early phase of development. In this alpha testing, we are finally able to see some of the mechanics that will be the basis of how we experience this MOBA title. With a few of the important ones being levelling up, itemization, Travel Mode, and harvesters. Levelling up is something that can be expected out of an MOBA title, and the devs at Epic were sure to implement this in a big way. In Paragon you’re able to level up your Heroes’ unique abilities, allowing for important customization that will impact the way you play. 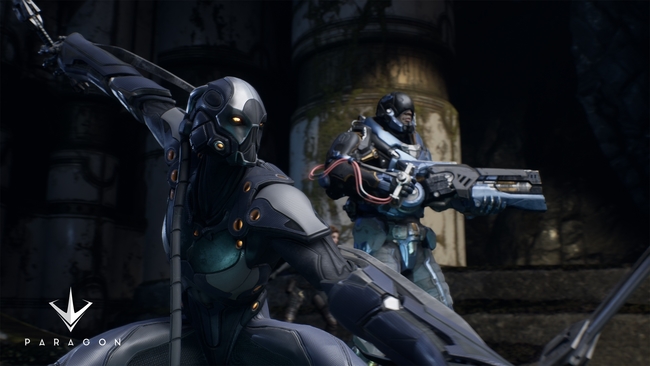 ​
Another significant feature in Paragon is itemization, cards, and the card menu. Here, you are able to browse the cards that are available to you, all depending on your current card XP level. Cards themselves can also be upgraded, enhancing the overall experience, and giving you a chance to strengthen your Hero in many different ways. Players will also always need to keep an eye on their health bar so that when it starts to get low, they can simply begin what is known as Recall, sending their Hero back to Base to regenerate health and energy. However, you will need to be sure that you are in a safe location before beginning your Recall, because if you take any damage during the start of your Recall, you will simply be knocked out of it. 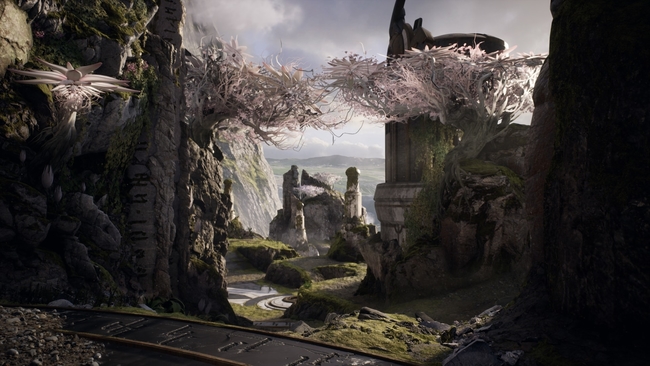 Besides each Hero’s unique abilities, they will also have their own ranges with which they can damage targets. All players will need to remember is that if your reticle turns red, you’re good to go and can fire at will. Additionally, if you would like to get to a certain point of the map quicker you can activate Travel Mode, which increases the speed at which your Hero moves around. But, be extremely careful because if you take any damage while in Travel Mode, you will be rooted in place, allowing for enemies to damage you quite easily. Now, other than some of the important mechanics, we now know that Paragon features Harvesters which will allow players to gain Amber for their team. Amber essentially provides a different kind of XP in-game, which in essence gives you yet another method to strengthen your Hero. Amber will be dropped after taking out any Hero, Minion, or Tower in the game. Towers will play a huge role in Paragon, simply due to the fact that if you want to win, you need to destroy your enemy’s Towers, take down their Inhibitors, and ultimately destroy their Core to become victorious.

Over and above all, this is still just alpha gameplay, and the final game will certainly have some changes from this very early stage of development. However, this video has given us an exclusive glance into the upcoming MOBA, and what we can expect out of it in the future. Paragon will be launching onto PC and PlayStation 4 at an unannounced date, but is expected in early 2016. The developers are aiming for 60fps on PS4, but also stated that it is something which takes a lot of effort to achieve. On another note, anyone who would like to sign up for the Paragon beta can do so here.