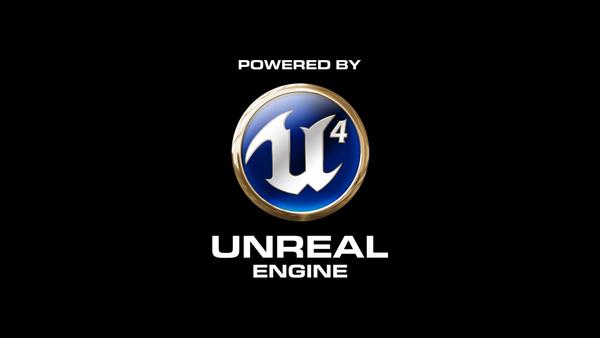 Epic Games announced today that they are giving away Unreal Engine 4 licenses for free to schools and students under their new education program. This should even the field between Unity and Epic in the battle on who can do most for the gaming community with their engines. This is the announcement Epic made on their official website:

"So, starting now, Unreal Engine 4 is free to use for colleges and universities. The engine can be installed and used on all school owned computers, and personal copies can be provided free of charge to all students enrolled in accredited video game development, computer science, art, architecture, simulation, and visualization programs."

General manager for Unreal Engine, Ray Davies had this to say about the initiative from Epic Games:

To sweeten the deal Epic Games also informed that they are allowing students to skip the $19 monthly fee to use the engine, and by doing so, opening up a new world of possibilities for a lot of people. They are also countering Unity's Asset Store by opening up a Marketplace where you can get your hands on, or sell your own resources like props, backdrops, characters, effects and objects. And to add to all of this, Microsoft recently released an update to Visual Studio, directed directly towards its usage with Unreal Engine.

Making programs like these affordable and easy to get a hold of means creative media design and game creation is available as an option, even if you are just a student and have a low budget. This is truly a brilliant way to include anyone trying to catch a break in the industry. This is a good time if ever, to jump in and go for it if you are looking to get involved in game design. The tools are at your fingertips, cheaper than ever, even free, your only limit is your imagination.

Will you be getting a free license? What are your thoughts about this initiative?