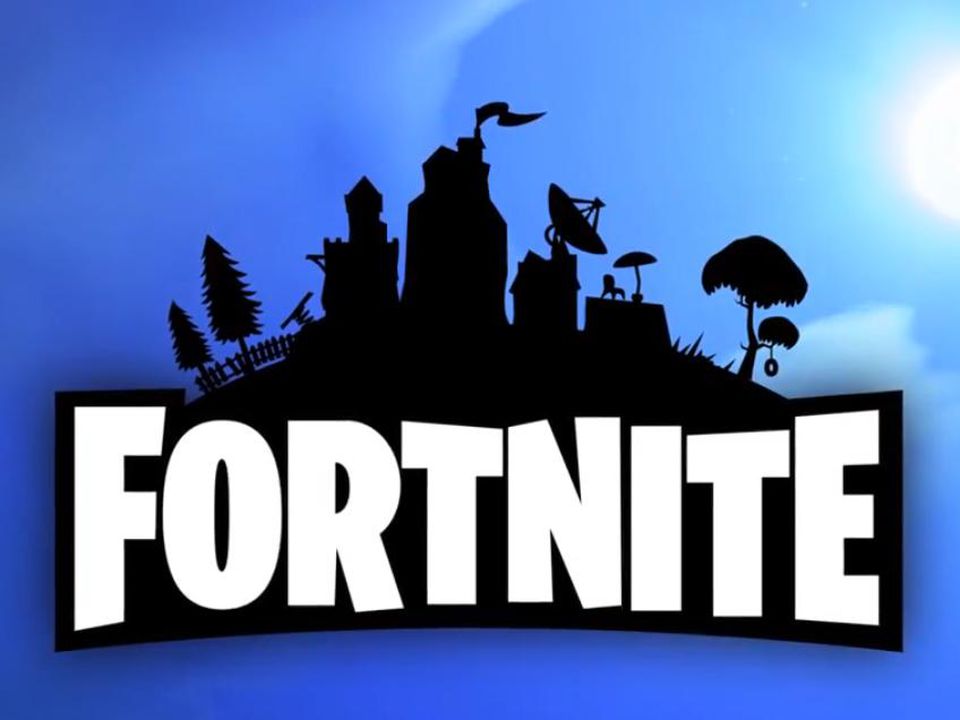 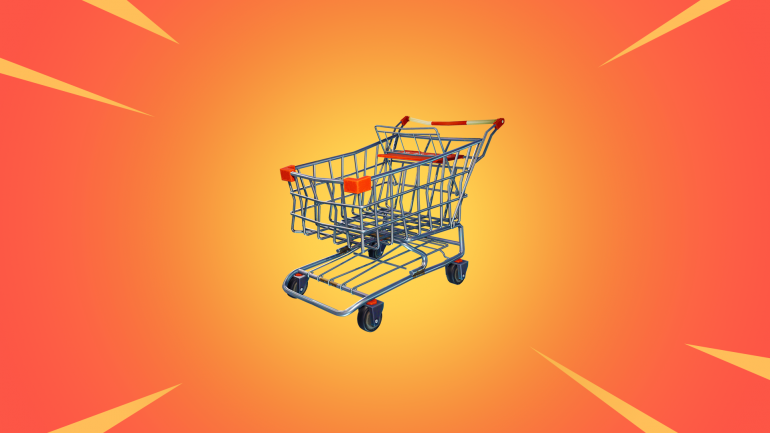 Shopping carts have been a fun addition to Fortnite: Battle Royale, but they've also proven to be a problematic one. Epic Games has had to disable them a number of times due to problems that have arisen, and that's the case once again.

Epic confirmed the temporary removal of shopping carts in a tweet, stating, "Due to ongoing issues, we'll be disabling Shopping Carts again. We'll update you when this issue is resolved." There's no time table shared for when they might be added back in, but at this point players have become accustomed to seeing shopping carts - Fortnite's first vehicle - yanked from the roster of active items.

It's not uncommon for Epic to disable items; some are rotated out to make way for new ones, while others - like the guided missile -have been removed to provide the studio with time to work on balancing them. But shopping carts have been temporarily pulled several times now in a relatively small window of time. Among other things, they've been utilized to glitch into areas of the map that players should not be able to access, which is extremely problematic in a competitive game. With Fortnite's massive popularity continuing to rise, it's no surprise Epic is fast to pull anything that might upset its competitive balance (and thereby impact its growing success).

Since the launch of Battle Royale last year as a free-to-play mode in Fortnite, Epic has steadily and frequently rolled out new content. Some of that comes in the form of new weapons, as with the recently added Stink Bomb, while others serve different purposes, as with the shopping carts and Hop Rocks.