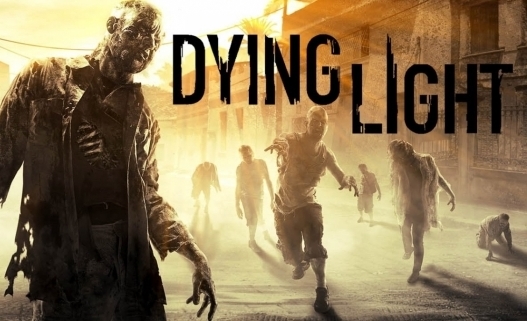 ​
Zombie slaying combined with parkour physics and mechanics have made quite a name for Dying Light, as many other zombie games try to bring something new to the table with it only to turn out rather stale in the long run. Given the fact that Dying Light also brought forth open world exploration, somewhat like what we’ve seen in Dead Rising but on a grander scale, has simply provided even more of a step-up from other undead franchises in the zombie genre.

During Techland’s PlayStation Experience presentation they revealed some more gameplay for Dying Light’s upcoming DLC, but also announced the Enhanced Edition of the game that is jam-packed with improvements and additional in-game content. If you plan on purchasing the Enhanced Edition, it will come preloaded with the original game with all of the thorough upgrades that were made, the Dying Light season pass which includes all future content packs, and of course it will also include The Following DLC. However, if you already own the game you will not need to purchase the Enhanced Edition for all the in-game improvements, as you can download the update and upgrade your game absolutely free. If you have already purchased the original game and the Season Pass then you’ll receive both the enhancement update, and The Following DLC as free downloads.


​
The Following itself will bring massive game-changing content to Dying Light with its introduction of the new map known as the countryside, which is larger than all over previous maps combined. Along with that there will also be the addition of customizable dune buggies that will be essential for travel in the new, larger environment. Furthermore, there has been expanded parkour-style movement which will allow you to scale buildings and attack enemies more strategically. The Enhancement Edition will only further expand all this new content by establishing new enemy attacks and behaviors, a visual overhaul along with gameplay quality improvements, plus it will bring audio upgrades and even a greater variety of firearms to choose from. Players can also expect nearly one hundred new animations, different NPC models, and four-player cooperative play.


​
Dying Light: Enhanced Edition will launch in stores and digitally for Xbox One, PlayStation 4, and PC on February 6th, 2016. The Following DLC will release on the same day as a standalone downloadable update. Are you looking forward to The Following DLC’s release? Do you think the Enhanced Edition will truly be a large-scale upgrade for the game? Leave your thoughts in the comments below!