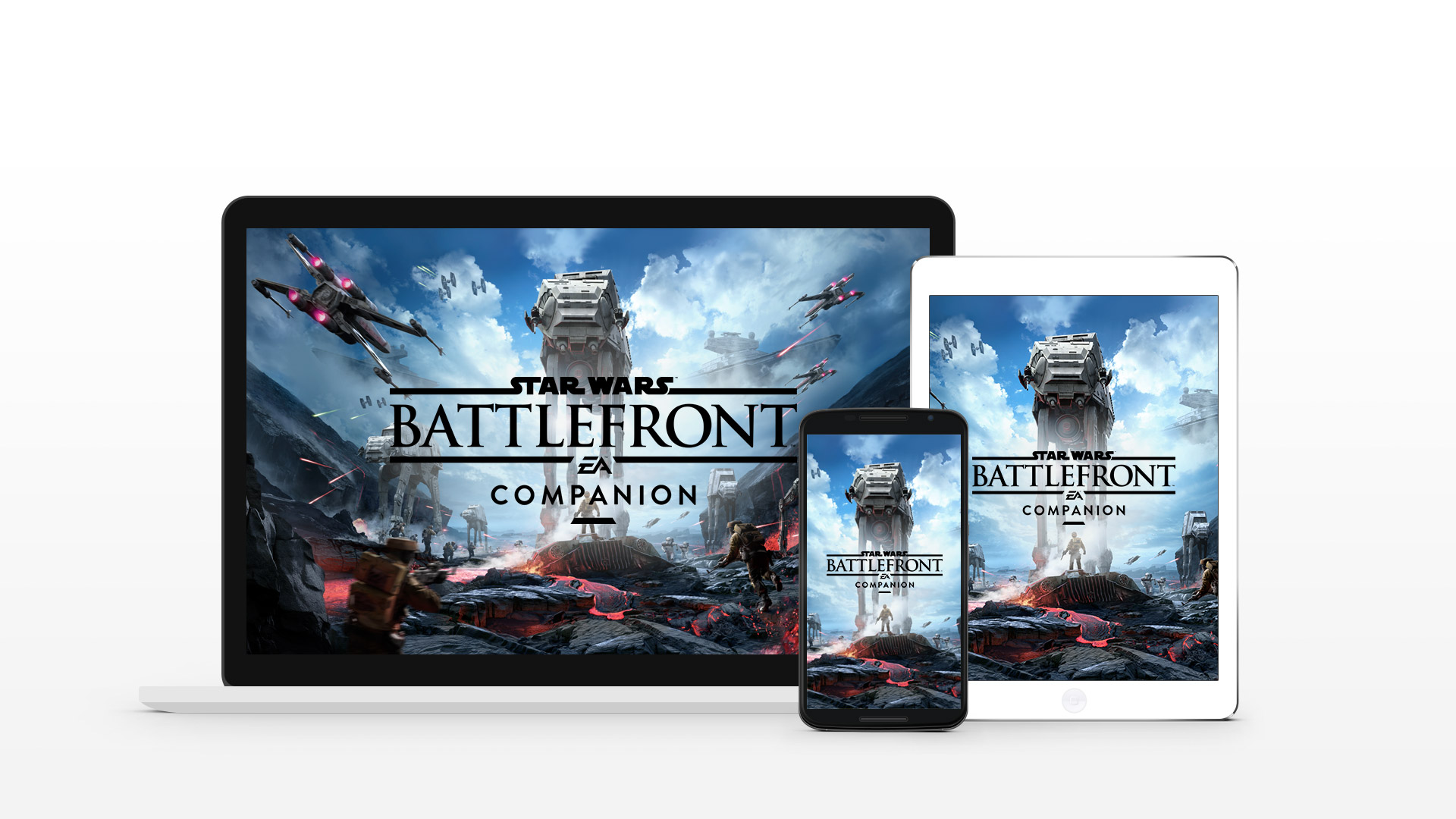 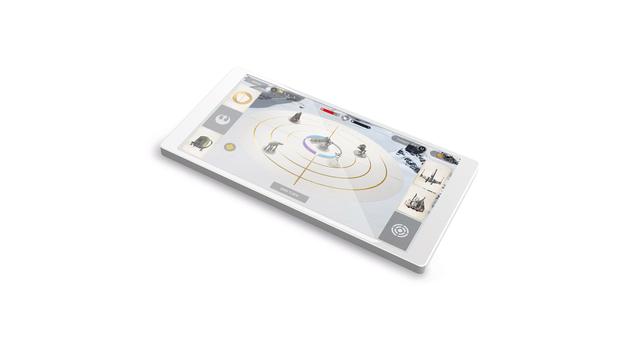 One of the main features of the Battlefront Companion, is a tactical, card based game called Base Command. In this game, you'll be fighting against an AI opponent in turn-based "Sieges." Your goal will be to protect a Rebel base against Imperial starships, troopers, and other opponents that will move closer during each turn. Your arsenal to defend against the waves of enemies will be a customizable deck of Star Cards. These will contain iconic vehicles from the Star Wars movies, along with weapons, power-ups, and more. With powerful assests such as Luke Skywalker, X-wings, Rebel soldiers, and extra weaponry, you'll be able to show the Imperial forces your tactical might. 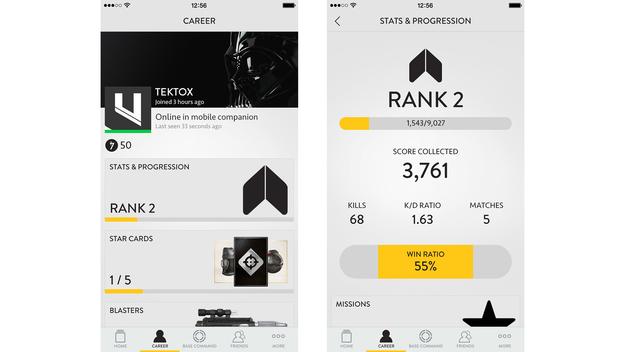 In the Companion, you'll also be able to quickly overview your card collection, customize your loadout, and connect with your friends. In addition to that, you can look at your friends' stats, their Star Cards, Base Command decks, and how far they've progressed in the main game. If you can't find your friend online in Star Wars: Battlefront, you'll be able to send them a notification to join you via the Companion.

The Star Wars: Battlefront beta launches on October 8th for PlayStation 4, Xbox One, and PC, with the game officially hitting shelves on November 17th.