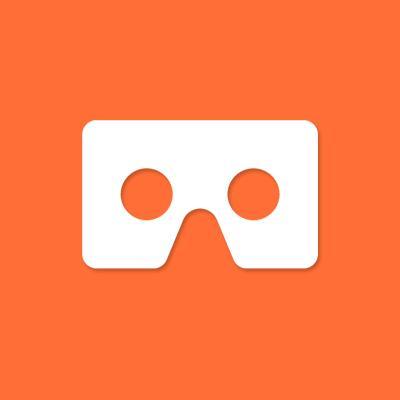 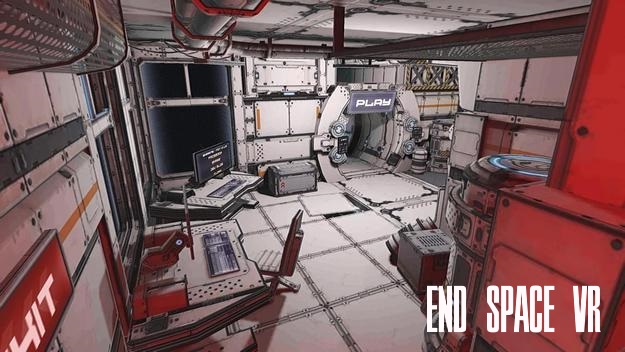 If you happen to be a Google Cardboard owner and like first-person shooters, make sure you check out End Space VR. Indie developer Justin Wasilenko, has decided to release a brand new arcade-style space shooter that was designed for the world of virtual reality.

End Space VR utilizes head-based movement that lets players pilot their spaceship as they fight their way through countless enemies in the vacuum of space. As you advance through the game, the opponents you face will increase in difficulty. It’s important you keep your guard up if you want to survive. The firing mechanics will utilize the Google Cardboard’s trigger button. If you have no trigger button available, the game will allow players to use a targeting system that’s based around whatever the player is looking it. 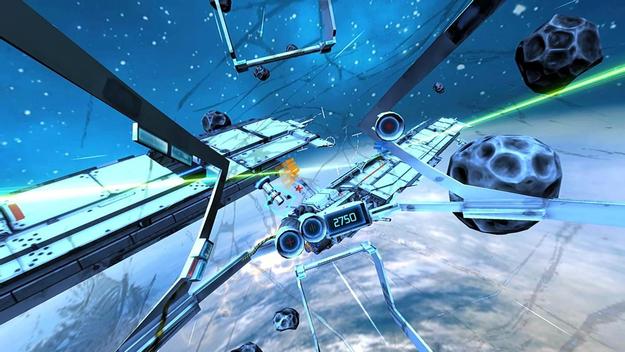 The developer aimed to ensure the game has the best graphics it possibly could. The game features colorful galactic environments and 3D positional audio, this should lead to a pretty enjoyable virtual reality experience for budget gamers. The game will have 3 space environments for players to fly through and enjoy, along with extremely detailed and destructible ships. You’ll be able to upgrade your ship with powerful new weapons and more.

If you don’t like virtual reality, you can simply disable the mode in the main menu whenever you wish. If you do happen to be playing in VR mode, it’s highly recommended you play in either a swivel chair or while standing up. This is due to the fact that enemies will be attacking you from all directions, including behind you. End Space VR is only $0.99, and can be downloaded on Google Play right now. If you’re interested in Google Cardboard, I’ll leave a link below to help get you started on upgrading your mobile gaming experience.