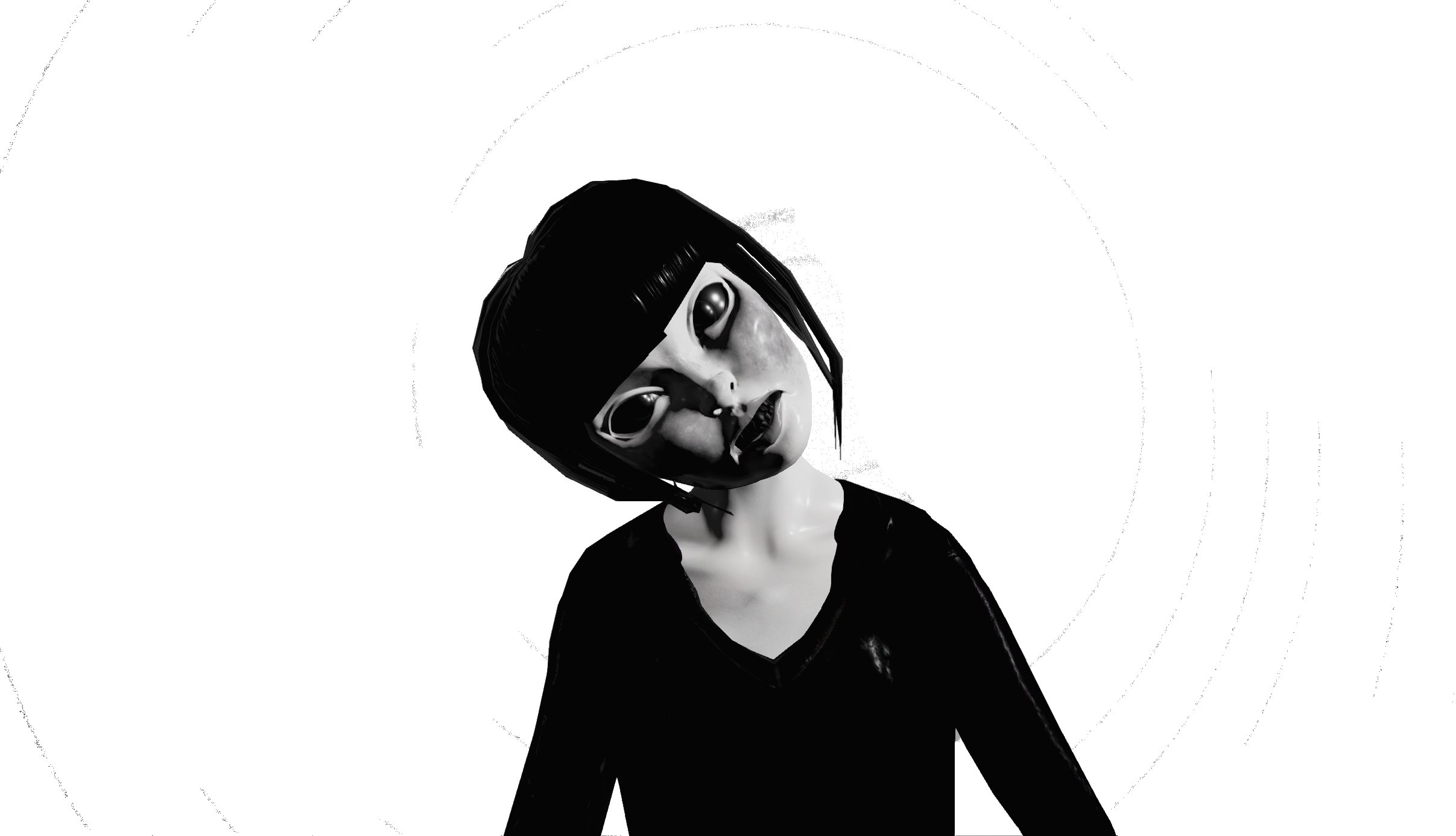 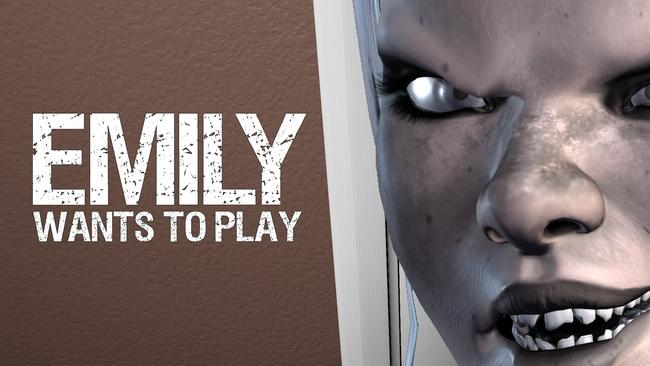 Prepare for a good scare, raised hair, and an unhealthy heart rate in Emily Wants to Play, a panic-inducing horror game making its way to PlayStation 4 next month. The game won’t feature any blood or gore, which may seem like a foreign and unappealing concept to those distant to the genre, but any good horror game is based upon giving you one simple single entity: something to fear. And Emily Wants to Play does just that. The game begins with the player being placed into the shoes of your standard minimum-wage earning pizza delivery guy. On his last round of deliveries for the night, he ends up trapped in a house with the menacing Emily and her spontaneous fecal matter inducing dolls. The whole goal of the game is to survive the night while exploring the house and find out the history behind the house, Emily, her parents, and dolls. 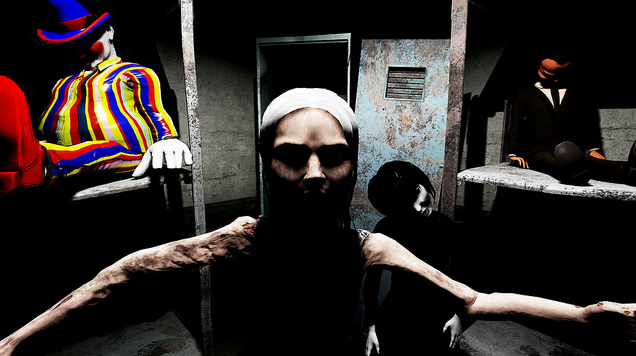 Shawn Hitchcock, the founder and developer of the team who created the game, SKH Apps admitted there were some pretty intense late night moments where he was working on the game and it psychologically bothered him. He had the basic fear most of us have after experiencing some form of horror entertainment, that inanimate objects on his computer screen would come to life and haunt him. This led to a pretty hilarious moment where his jittery fears caused him to make small coding mistakes in the game, which led to a doll that he meant to slowly back away from him, suddenly rushed towards him. It’s safe to say something like that would crack more than a few beads of sweat, and perhaps a few profanity-laden childlike screams even from the biggest horror fan.

While temporary, this was all the more a bit of a harrowing experience for Shawn, because the house in the game is actually based upon his childhood home. Growing up, he claims he faced a few “bizarre and traumatic occurrences” some of which may have been paranormal. At first, he didn’t want to base the game around his previous abode, but changed his decision due to him considering the layout of his home being a perfect fit for some of the game’s more strategic elements. However, the house isn’t the only element from the developer’s personal life that made its way into the game.

Another key part of the game are Emily’s dolls. As a child, Shawn had a pretty irrational fear of any sort of doll. The mere thought of one spontaneously coming to life has always bothered the hell out of him, so he decided to turn his fear into something the player themselves can personally experience. Unlike most games where a villain is in control of generic enemy number 1 and generic enemy number 2, Emily Wants to Play will feature dolls that have their own individual personalities. Every doll moves around the house on their own, and it’s up to you to avoid them. Emily likes to play her own twisted versions of children’s games with the dolls, and in order for you to survive the night in the house, if encountered by these games, you need to react in the right fashion in order to prevent the demon spawn child from collecting your soul for the devil and whatnot.

Does this game seem like something you would like to play? Emily Wants to Play will launch on the PlayStation Store on August 9th for $4.99. If you’re a PC owner you can check the game out now on Steam! I’ll leave a link below.