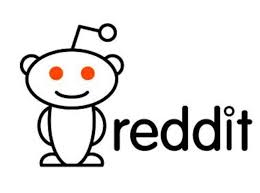 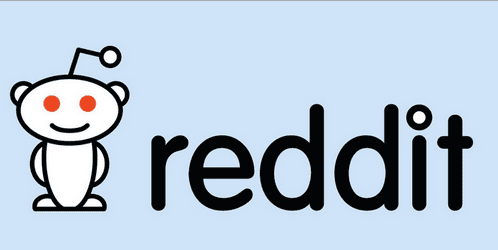 Ellen Pao, the CEO of Reddit, has recently stepped down from her position after having a lot of negative attention thrown her way due to a few controversial situations that were surrounding Reddit in these past few months. This news comes after her most recent actions in which she unexpectedly fired Victoria Taylor, a Reddit admin who was in charge of organizing a lot of the AMA's that took place via Reddit. Her firing wasn't received lightly by the Reddit community and in turn, some of the biggest sub-reddits made themselves private as a form of protest.

​
According to a post made by Sam Altman, Ellen resigned today by a mutual agreement. This doesn't come as a surprise to many as she was greatly being urged by the community to step down from her role because many people did not see Ellen as the perfect fit for the CEO position. The post also announced the new CEO that would be replacing Pao, which in turn was revealed to be Steve Huffman, the original CEO and founder of Reddit.

Sam also went ahead to propose more tools and better communication from admins for moderators in his brief post. It was also revealed that Ellen will stay as an adviser for Reddit until the end of 2015. How do you feel about this news? Are you relieved that Ellen has finally resigned? Leave your thoughts below!