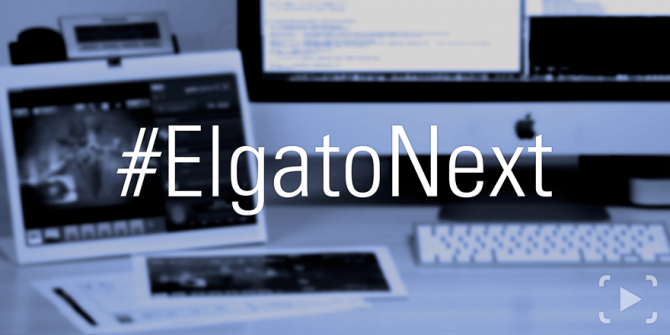 ​
Elgato, one of the most well known creators of game capture software, has supposedly got another device in the offing. This time they're apparently working on creating a device specifically tailored for the 'next-generation' consoles, such as the PS4 and XBOX One. It's believed that this new device, entitled the 'Elgato HD60' (supposedly) will only have a HDMI port, which leaves out the possibility of recording from your Playstation 3 Console.

The Elgato took the YouTube community by storm, with it's versatility and ease of use, it truly did become one of the most popular recording devices in literally no time at all. For a long time, the Hauppauge HDPVR was the most popular recording device and used by many. However, that changed when Elgato released their pocket-sized recording device, unlike the HDPVR it was so easy to set-up and was capable of being taken anywhere without the need to carry a huge bag of wires. It now seems like Hauppauge are against even more competition now, with this supposed Elgato HD60!

Best Buy have recently showed an image of the new Elgato HD60 in their product magazine, it was showed along with a Playstation 4. This is an indication that the device is to be paired with the newer consoles instead of the older devices such as the XBOX 360. The advertisement also specifies an amazing feature that has never been seen before on a console recording device. 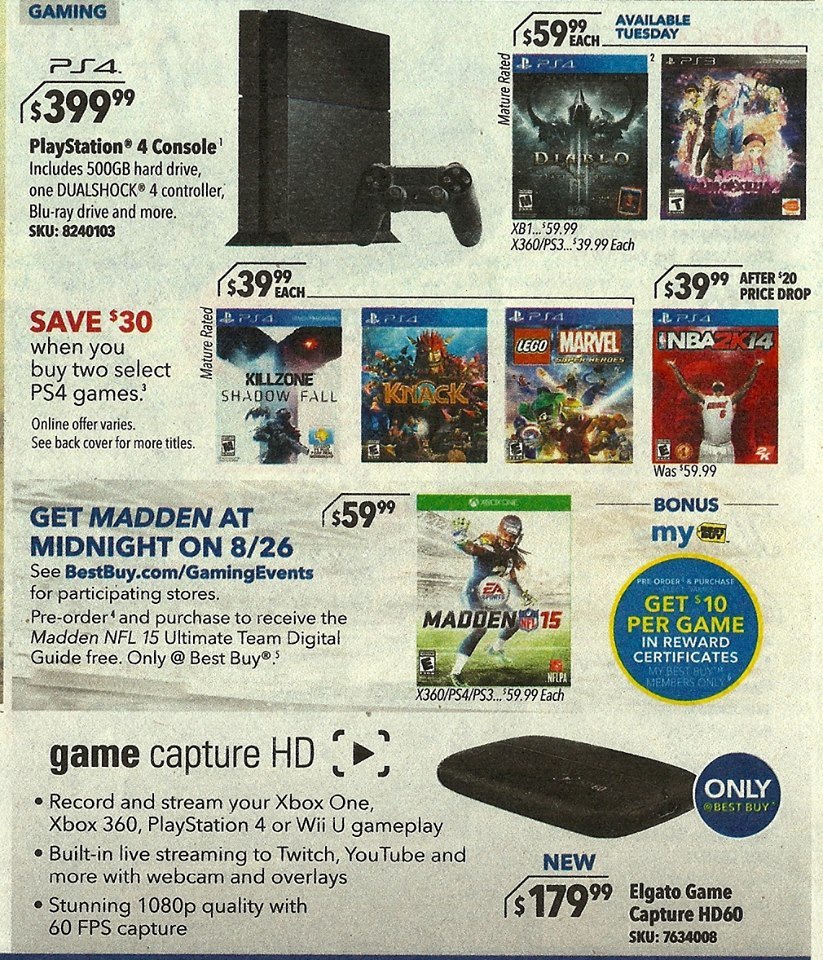 ​
As you can see, the Elgato HD60 supposedly will allow the user to record and stream in 1080p at 60 FPS. If this is indeed the case, then this certainly will be the first device of it's kind to do so, which is amazing. Another great feature with this device is that upon opening and using your device for the first time, you can instantly begin streaming with YouTube and Twitch, which we all know are the 2 most popular platforms for streaming.

If you're one of the many wondering why should you spend your money on this device, here is a little comparison chart that displays the differences between the HD60 and the original Elgato device that we have come to know and use; 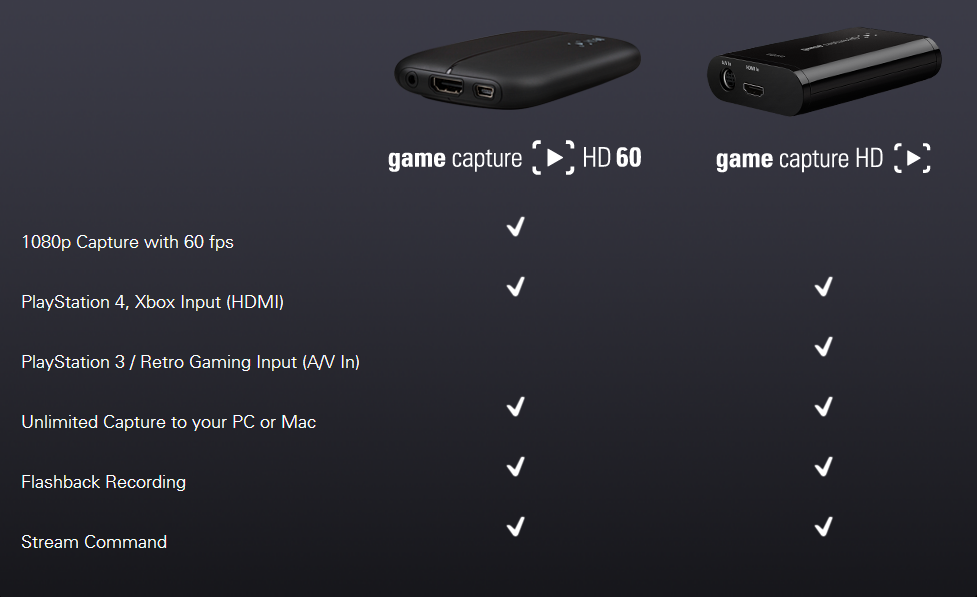 ​
As you can see, there is only one notable difference. The HD60 has got the ability to capture in 1080p at 60 FPS unlike it's predecessor. However if you keep up with the latest news regarding Sony/Microsoft's newest gaming consoles, you would know that these consoles are struggling to play games at a smooth 60 FPS, which was promised when they were announced. Not only is this a huge disappointment for anyone owning one of these consoles, but it would also be disappointing for anyone who purchased this device to record gameplay and not be able to record to the devices maximum ability.

You may be thinking that it's amazing for a device to record at 1080p with 60 FPS, however what good is it to spend all this money and not be able to record a smooth gameplay? Yes, the Elgato device can be used with various other things, like to record your PC or Television, however the majority of people will buy this device so that they can record gaming footage of some sort. Wouldn't you be annoyed if you spent all that money and it couldn't record to the capabilities that you expect?

Will you be picking up an Elgato HD60 device when they launch? They are going to cost $179.99 upon launch, is this steep in your opinion or is that what you'd expect to pay on a device with as many features as this one?