Eleven New Vehicles Added to the Need for Speed Lineup 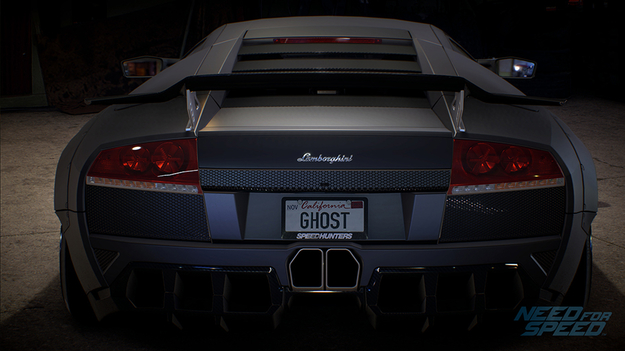 Looking to make a strong comeback, Need for Speed is shaping up to be a monumental title in the racing genre. Ever since it’s announcement at E3, the developers have been slowly releasing more details, screenshots, and vehicles for the next installment in this series. Continuing in this manner, EA and Dice have revealed eleven more vehicles earlier today to expand the already impressive list of available cars to race.

Although it may not be as massive as Forza Motorsport 6’s roster of over four hundred and counting, Need for Speed’s increasing lineup of forty-nine vehicles is certainly still comparable to any competitors. That is mostly because of the ability to fully customize every vehicle to very exact specifications, the sheer realism of graphics and mechanics, along with the complete open-world which the game offers. The new vehicles are listed below, and the developers have also said that they will not be the final additions to the game.
Need for Speed is expected to release onto Xbox One, PlayStation 4, and PC on November 3rd.