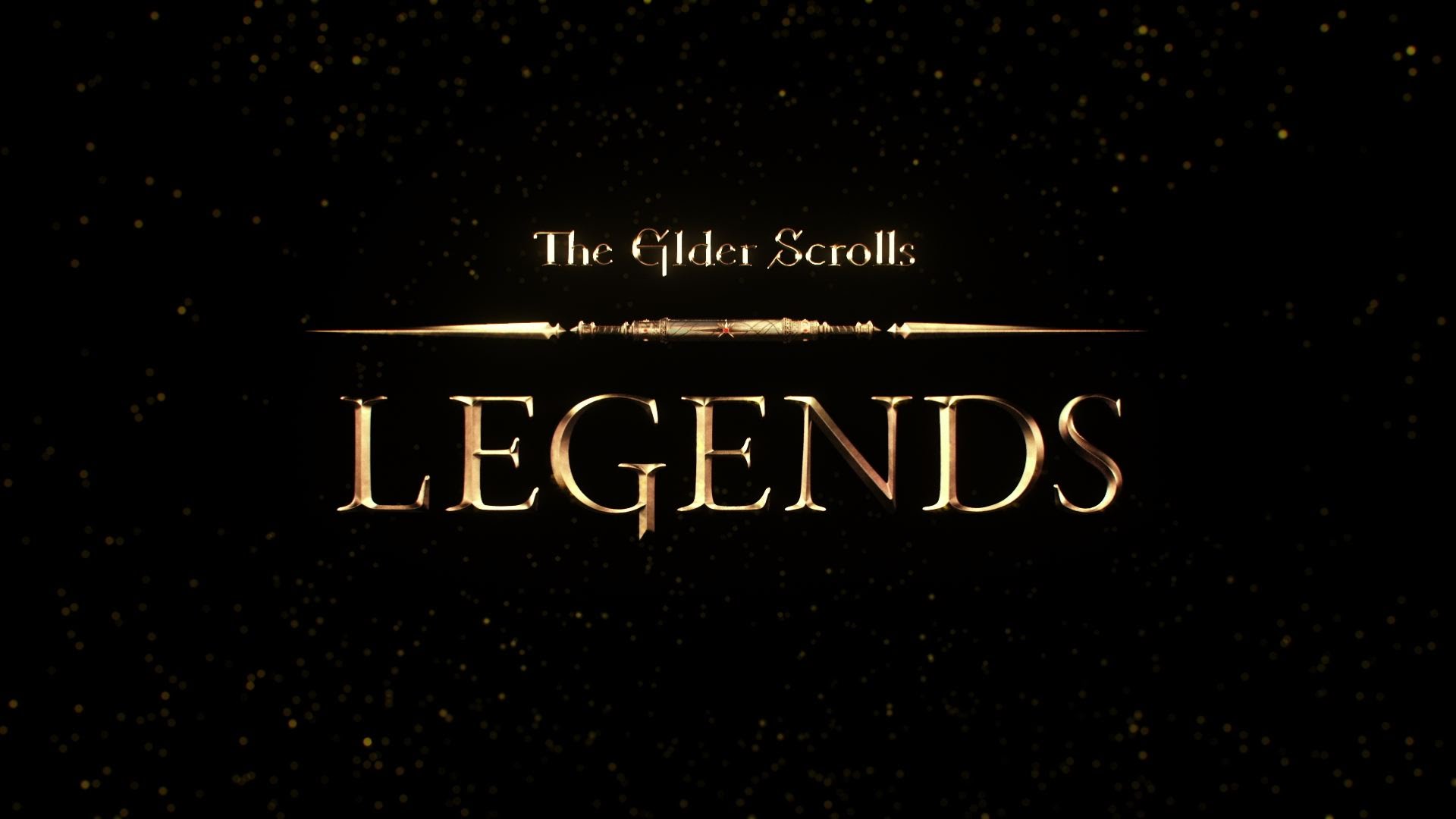 Switching over from Bethesda.net? Have no fear, your login information is universal across platforms, so you'll be able to pick up right where you left off with your favorite deck. You'll even be able to switch between platforms in the middle of your matches.

The update also adds two new game modes: Spectator and Gauntlet. Spectator mode currently only allows you to observe games being played by friends live, but there are plans to expand this feature in the near future and Bethesda is looking for fan feedback.

Gauntlet mode is a take on organized global tournaments. You'll compete in a series of matches for spots on worldwide leaderboards, and prizes include in-game gold, card packs, and other items. These tournaments will vary in size, entry costs, and prizing, so be sure to bring your best decks into the fray.