El Dorito: The Launcher That is Bringing Modern Halo to the PC 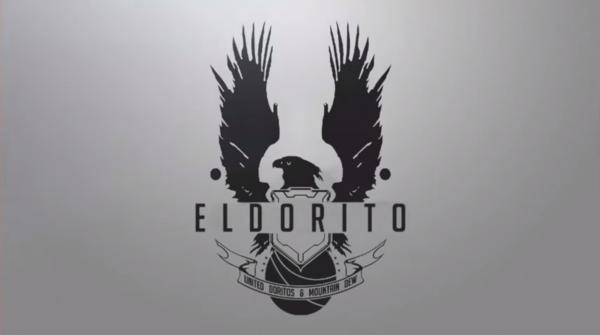 ​
Not even a week ago, 343i announced that the Halo franchise will be returning to PC via Halo Online. The game is planned to be a Free-To-Play game in Russia, and is based off of the Halo 3 engine. It’s been only six days since the announcement, yet there are already leaked files of the game and various ways to play on the maps. Modders have been working hard to unlock more features of the game, and there is one team who has a launcher that is particularly noteworthy. The launcher is called El Dorito (a mockery of the games executable name, Eldorado), and I got the chance to ask a member of the El Dorito team, Pyong, a few questions.

Before diving into the details of the actual launcher, I wanted to know a bit about the team behind it. The team actually consists of about twenty-five people who all discuss the development in an IRC channel. While the list of all the people involved would be too long, Pyong told me the main contributors are DEElekgolo, Stoker25/emoose, Limited, no1dead with support from Kiwidoggie, and xbox7887. I was also informed all of these contributors were long time developers and have even worked on previous Halo projects, so they definitely know what they are doing.

When I asked about the goals of El Dorito, Pyong told me, “We’re really working on building a framework for the game to be playable, as well as a custom console with a plethora of features we believe are necessary to the game.” He then when on to say how there is already a lot of awesome mods and features that the community has made and he “strongly believes in the community.”

As of now, it seems like the El Dorito team isn’t focused on the gameplay as much as they are focused on making the game easily accessible and feature-filled. A member of the team, Swarmmm, made a comment on /r/HaloOnline teasing,“We've got it booting into the menu, lobbies working, and something special that everyone is going to go nuts for.” Unfortunately the team isn’t quite ready to reveal what that something special is, but I have no doubt their launcher will continue to excite the community. (Update: Turns out the "something special" is forge mode! You can get it via their GitHub linked below.)

El Dorito is a large step towards bringing modern Halo to PC gamers. While we still don’t know all the possibilities of Halo Online, it’s clear that the modding community is determined to make it into something wonderful. One of the great things about this is that it does not only make a Halo 3 experience possible, it could allow gamers to enjoy Halo in whatever form they find best.

You can follow the development on GitHub [Click here to view this link] (Update: The GitHub was taken down via a DMCA request from Microsoft. The team is looking into alternative hosting solutions) or you can join their IRC channel #eldorito on irc.gamesurge.net.
About author