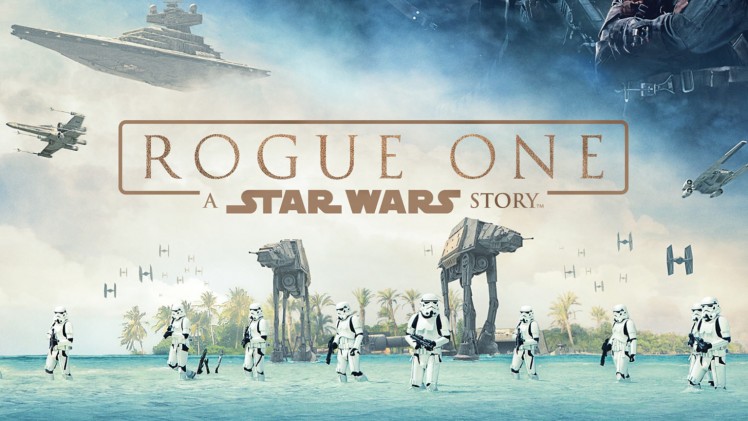 The posters highlight Jyn Erso (Felicity Jones), Captain Cassian Andor (Diego Luna), Director Orson Krennic (Ben Mendelsohn), Chirrut Imwe (Donnie Yen), K-2SO (Alan Tudyk), Bodhi Rook (Riz Ahmed), Baze Malbus (Jiang Wen), and Saw Gerrera (Forest Whitaker). They all share a similar theme of appearing as if the character was standing in front of a screen that was projecting blueprints for something (the Death Star, maybe?) This continues a theme from a poster released last week. Click through the images in the gallery below to see them all. 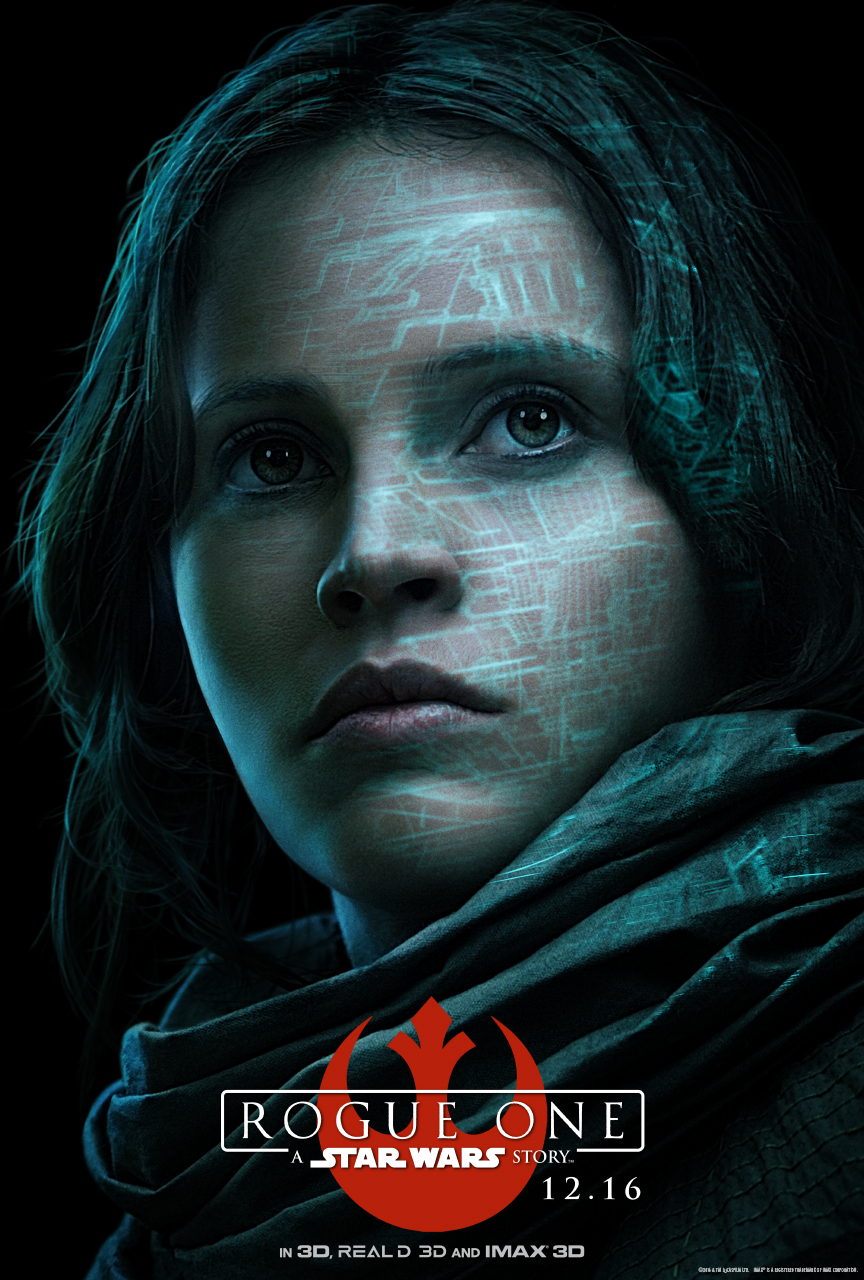 Last week, a new trailer for the Gareth Edwards-directed Rogue One was released--watch it here. The film tells the story of a group of rebels and their attempt to steal the plans to the Death Star. Iconic Star Wars bad guy Darth Vader will appear in the movie, though only "sparingly."

The film underwent extensive reshoots this summer, with Bourne writer Tony Gilroy brought in to assist Edwards. Jones and Lucasfilm boss Kathleen Kennedy recently downplayed the significance of the reshoots, both stressing that it was entirely normal for a film of Rogue One's scale.

"Obviously when you come to the edit, you see the film come together and you think, 'Actually, we could do this better, and this would make more sense if we did this,'" Jones told The Hollywood Reporter. "I've done it so many times. I mean, you wouldn't just give your first draft on this story, would you?"

For more Rogue One coverage on GameSpot, check out: