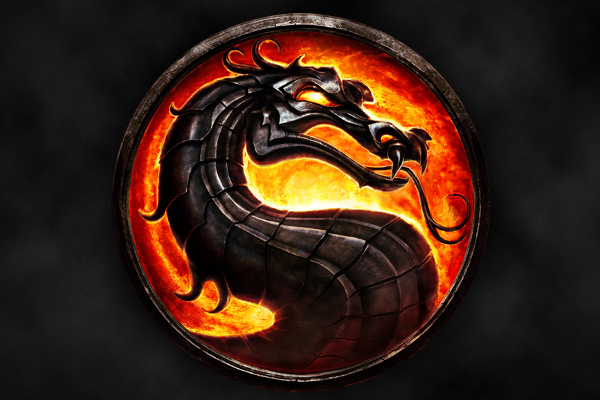 The Mortal Kombat video game franchise is one that is worthy of praise. From the first installment of the series in 1992, up to and including the latest installment released in 2011 (and re-released in 2012), the collection has left a vast number of gamers entertained and amazed. Although it has been a few years since the last release of the series, there are plenty of reasons to believe that there are more releases to come. In fact, just yesterday, Ed Boon (co-creator of Mortal Kombat) gave the public a possible teaser to a new Mortal Kombat game!

Boon’s teaser comes in the form of a picture and a single question which he posted via Twitter. The picture itself, which I have included below, features a view of the rear of a Lincoln MKX. The badge-like “MKX” letters are clearly the focus of the image. Boon’s question, which functions as a caption for the image, evidently serves the purpose of getting people talking and wondering. Boon provokes us by saying, “Hmmm... I wonder what the X stands for ?” In a matter of seconds, I put two and two together so to speak, and deciphered that the letters must be an acronym for “Mortal Kombat Ten.”

At first, I thought an acronym might be too simple, or that I was overlooking something. Technically though, the 2011 Mortal Kombat game is considered the ninth main installment to the series, even with its “Komplete Edition” re-release in mind. I highly doubt that Ed Boon was merely pulling our leg with this sort of teaser. Obviously there is not much to work with as far as guessing specific details is concerned. My hope is that the next Mortal Kombat release is something revolutionary. Looking back on previous revolutionary moves, I really enjoyed how MK: Shaolin Monks took the series to a different style of gameplay by utilizing full environments and platforms as opposed to merely 1-on-1 combat. Going further, I loved how MK: Armageddon fused the gameplays of MK: Deception and MK: Shaolin Monks together in a few aspects.

Mortal Kombat (2011) was revolutionary in the sense of the franchise returning to its roots. In short, the game retold the stories of the very first 3 three games of the series with various twists and additions. Perhaps “Mortal Kombat 10” will retell the story of Deception and/or the story of Shaolin Monks. On the other hand, the new title could forge a whole new story, complete with new characters and new environments or realms. At the moment, all we can do is keep our eyes and ears open for any subsequent information. I, for one, will be keeping my fingers crossed and hope to see some sort of reveal or teaser at E3. 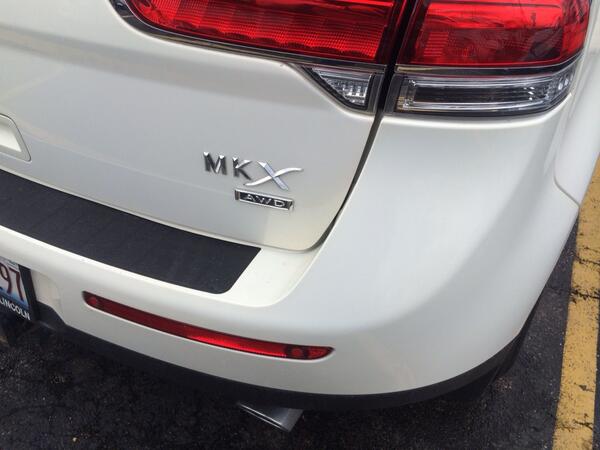