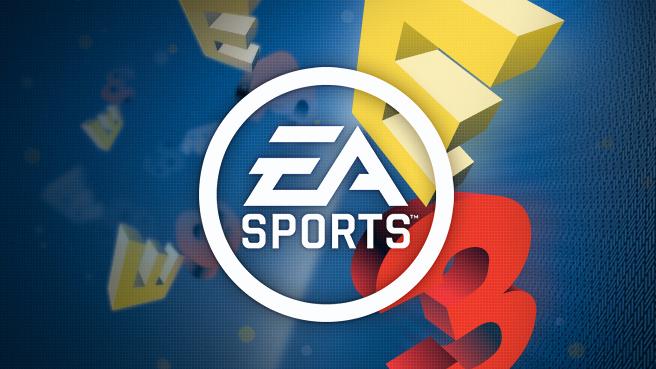 EA Play 2017, taking place in Hollywood, will end its first day with performances by Nas, DJ Green, and Dave East. The trio will perform on June 10, from 6-8 PM PT.

EA also confirmed today that its FanFest event will feature more than 140 gaming stations where attendees can play unreleased games such as Star Wars: Battlefront II, FIFA 18, the new Need for Speed game, and Battlefield 1's In The Name of the Tsar expansion, among other titles and content.

EA Play, at the Palladium in Hollywood, is open to the public and you can get free tickets. The FanFest event takes place at the following times: