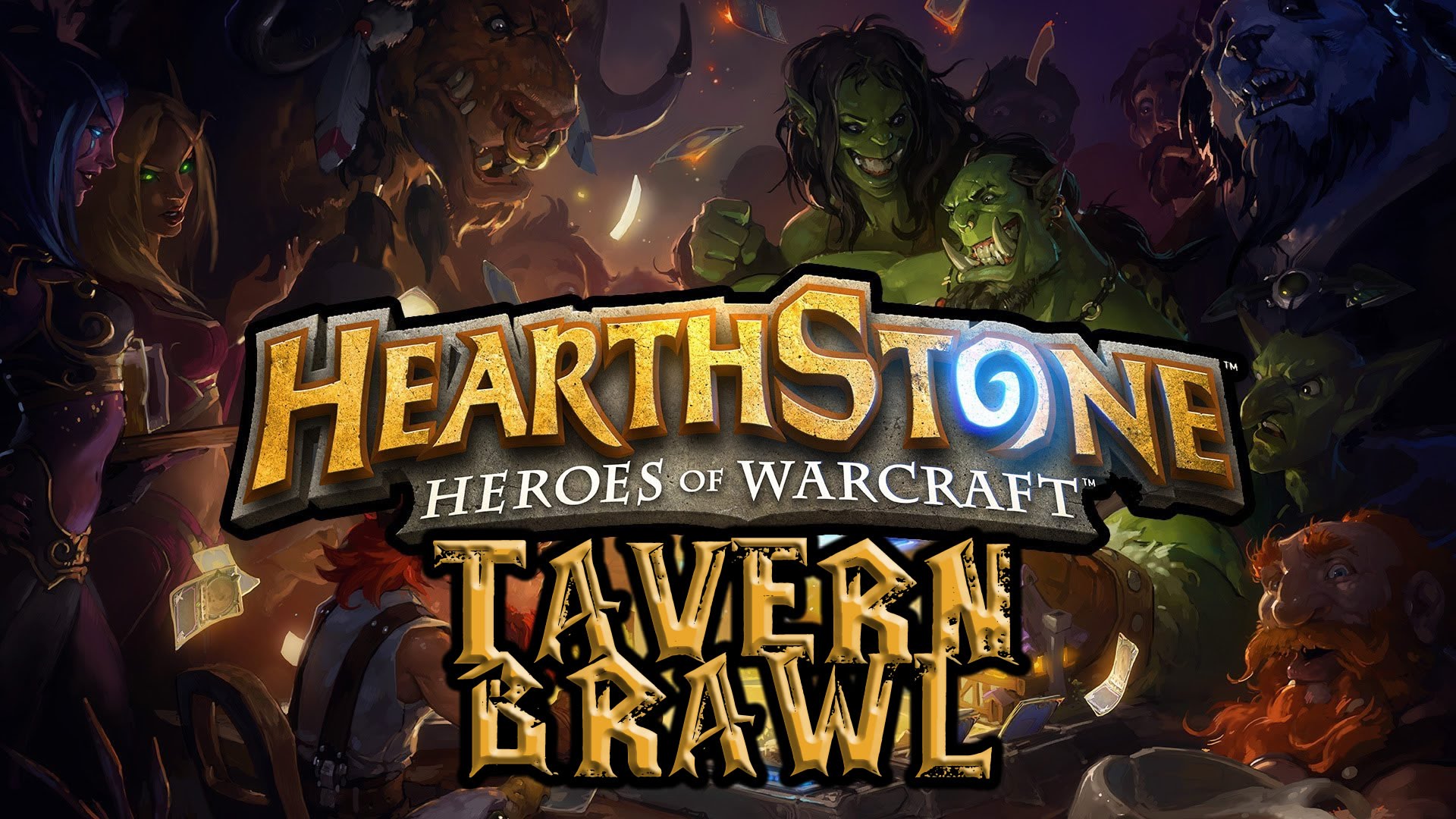 Since its introduction to Hearthstone well over a year ago, Tavern Brawl has become a welcome part of the digital card game’s economy. Every week, Blizzard introduces a new challenge mode that players can check out to earn a free card pack; it’s a mode that’s kept the game feeling relatively fresh even if it’s not always the most strategic option.

It’s that latter point Blizzard seems to be trying to address with the newly announced Heroic Tavern Brawl option. In a blog post on the official Hearthstone site, Blizzard revealed details on the new mode, which will take the place of regular Tavern Brawls on certain weeks.

Unlike regular Tavern Brawls, Heroic versions will only pull from the Standard set, which includes cards from expansions released over the last two calendar years only, as well as Classic and Basic cards. Players will build their own deck, but once it’s completed they must lock it in and cannot change or modify that deck throughout the course of that week’s Brawl.

Similar to Hearthstone’s Arena mode, players will then use the locked-in deck to try to get as many wins as possible before they suffer three losses. 12 wins is the maximum goal, and at that point players will unlock a huge number of prizes: 50 cards packs, three random golden legendary cards and a bunch of gold and arcane dust.

With such incredible prizes on the line, Heroic Tavern Brawl has to come at a price. Entry will cost players $9.99 or 1,000 in-game gold. A single arena run currently costs $1.99 or 150 gold. According to the post, players will only be able to take part in “a limited amount of completed runs” per Heroic Tavern Brawl.

It’s a little unclear in the language of the blog post, but it sounds like Heroic Tavern Brawl will be making its first appearance this week. We’ll be sure to check it out on Facebook Live as we do with Tavern Brawl every week. You can find plenty of those Tavern Brawl experiences in our full Hearthstone playlist on YouTube.