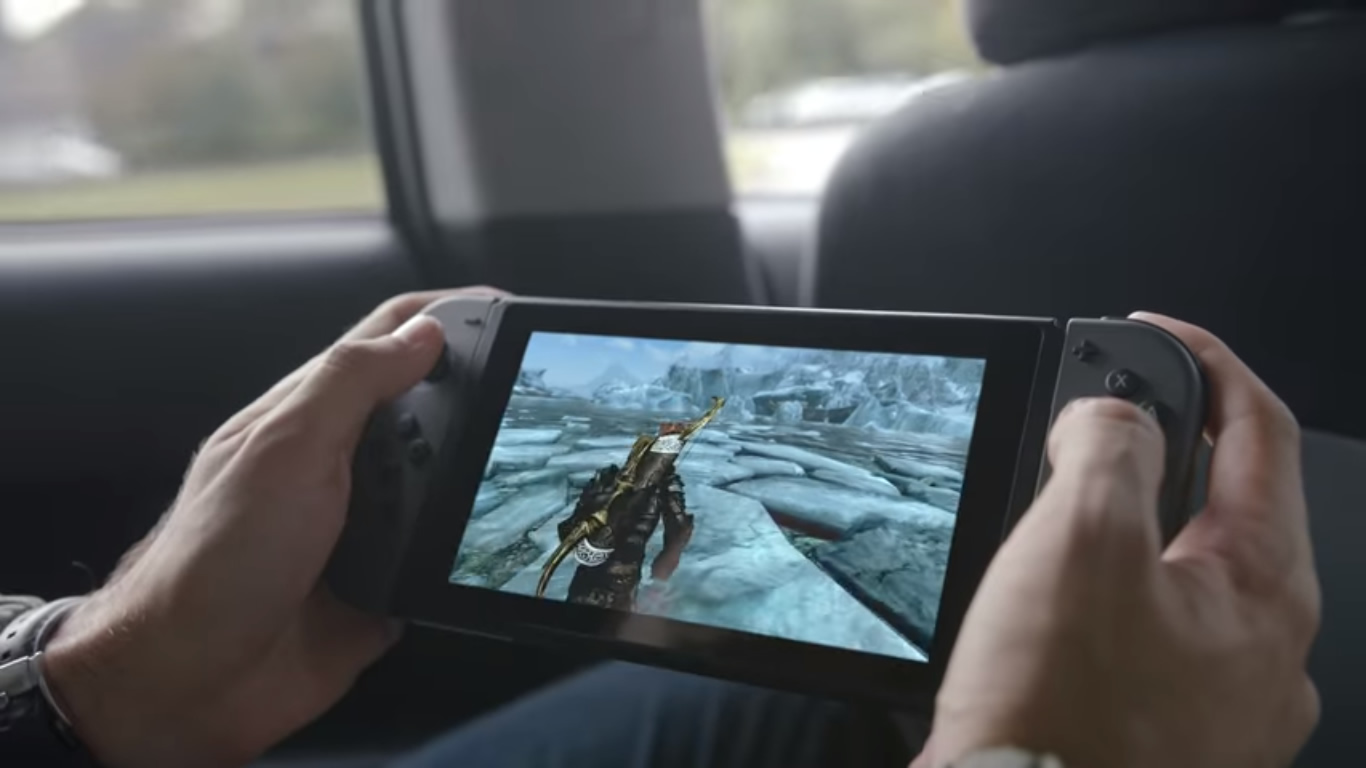 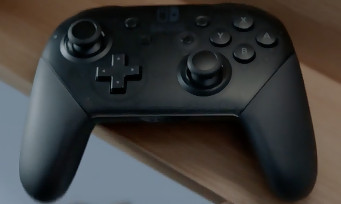 Interestingly, he suggested that it won't be a game made specifically for the Switch but instead a port of one of EA's "bigger" games. 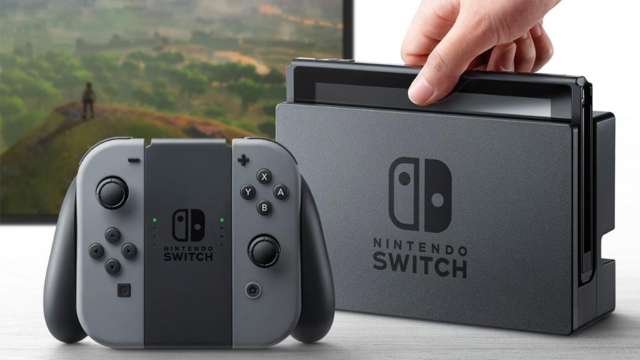 ​
"We haven't yet announced what game, but you should assume that it's one of our bigger games," Jorgensen said. "We're excited for Nintendo."

The executive also said questions still exist about how appealing the Switch will be to a wide audience, especially to people who may already have a portable gaming device.


"It's an interesting device. But I can't yet predict how broad it's going to be," he said. "Will people be interested in a portable device alongside their regular portable device that they have today?"​
EA supported the Wii U with four games, including Mass Effect 3, Need for Speed Most Wanted, Madden NFL 13, and FIFA 13. Less than a year after the console launched in 2012, EA confirmed that it had no further games in the works for the Wii U. The original Wii saw steady support from EA, as the publisher launched more than 65 titles for the platform.

EA is one of the dozens of publishers signed up to support the Switch. Some of the other big-name companies partnering with Nintendo include Activision, Bethesda, Capcom, Take-Two, Ubisoft, Square Enix, and Warner Bros., among others.

For its part, Capcom has said it's looking into porting some its PS4/Xbox One games to Switch.

Nintendo's Switch console is slated to go on sale in March 2017. Just today, it was reported that The Legend of Zelda: Breath of the Wild won't be launch title, though a new Mario could be. The Switch's price, specs, and launch lineup will be revealed during a video presentation slated for January 2017.

What EA game would you like to see ported to the Switch? Let us know in the comments below!