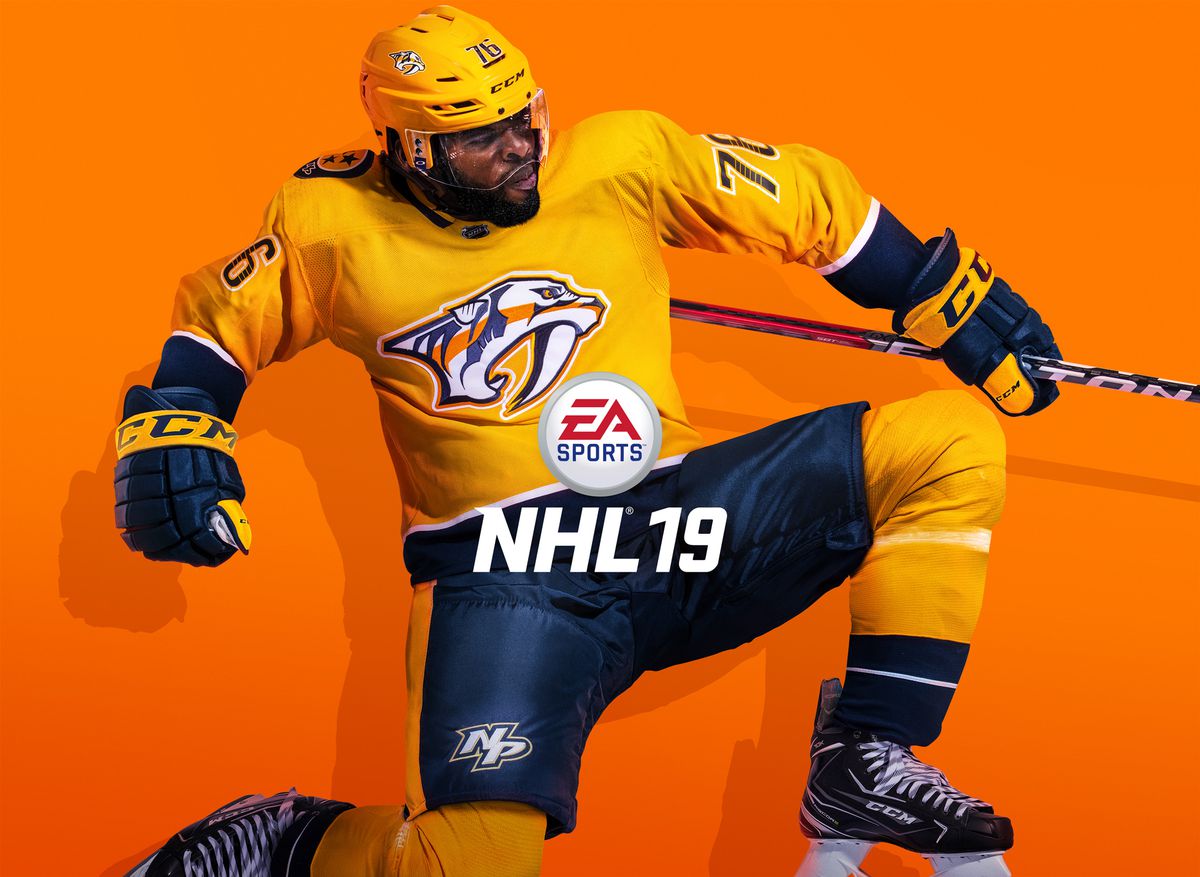 ​
EA has revealed more details about the latest entry in its long-running hockey franchise, NHL 19. The publisher gave fans their first look at the title during the 2018 NHL Awards, which included the reveal of this year's cover athlete: Nashville Predators defenseman and Olympic gold medalist, PK Subban.

NHL 19 features a roster of more than 200 current and legacy players, including legends such as Wayne Gretzky. This time, in addition to the professional arenas, players can compete on outdoor rinks for the first time in the series. Players can also create their own character using more than 900 customization options, among them new "lifestyle apparel inspired by pond hockey."

Along with the returning EA Sports Hockey League and NHL Threes modes, NHL 19 introduces two new modes called NHL Ones and Pro-Am, which are housed together under a "unified progression hub" dubbed the World of CHEL. Players can progress their custom character, unlock rewards, and refine their avatar's appearance and style by playing in any World of CHEL mode.

NHL Ones is a 1v1v1 competition in which three players face-off in free-for-all games. These contests feature no rules or stoppage, making them harder-hitting and more chaotic than standard modes. Players will rank up to new outdoor rinks by winning NHL Ones games.

In addition to the new modes and outdoor rinks, NHL 19 introduces new playstyle classes and player traits. The game is slated to launch for PS4 and Xbox One on September 14. Those who pre-order either the Legends or Ultimate edition will get access to the game several days early, on September 11.