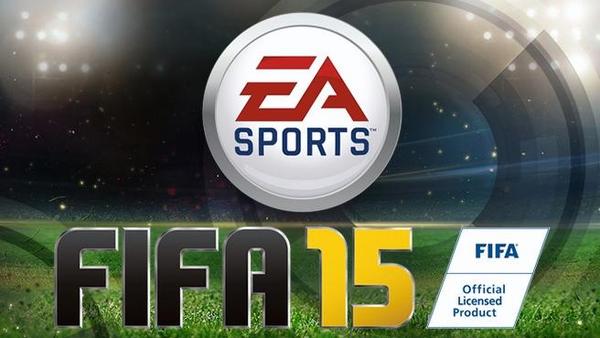 EA looks to continue the success of FIFA Ultimate Team, the part of FIFA games that allows players to build a team of real world football players for online play. It is well known that past incarnations of FUT have been riddled with cheaters and people making a lot of money through transactions made outside of the game. In late August EA released an open letter to FIFA fans called "Showing Cheaters The Red Card", in which the company pledged to swing the ban hammer and take out those using bots to farm Ultimate Team coins, as well as those buying or selling coins on third-party websites. In a new announcement yesterday, EA shared several new steps, including the removal of Trade Offers, meant to put another nail in the coffin for the abusers.

Originally intended to let users to exchange items directly, and basically open up for barters in between players, Trade Offers would also let friends give each other items they would normally spend a lot of time obtaining. Removing this option will be like a kick in the gut for many players, but there is a legitimate reason behind the decision. Rob Hodson, Community Manager for EA Sports FIFA had the following to say in the announcement:

"Although some honest players used this feature to trade with friends, it became one of the methods used by coin sellers to sell and move coins. Account phishers also abused Trade Offers by moving stolen players and coins after wrongfully gaining access to unsuspecting FUT player accounts."

In addition to the removal of Trade Offers, the maximum number of Transfer Targets in FUT 15 will be 50, limiting your amount of bids at a time. Furthermore, if you liked the FUT App before it received limitations due to exploits, you will be happy to hear that it will relaunch this week. Now with an additional mandatory Origin Login Verification to protect users against Origin account hacking. With all these changes and new counter measures, let us hope FIFA 15 will be even more glorious than its predecessors, but without price locking, stolen accounts and coin sellers stealing your lunch money.

What do you think of these new steps taken by EA? Will it be enough to stop the abuse, or will it just ruin the fun even more for legit players?