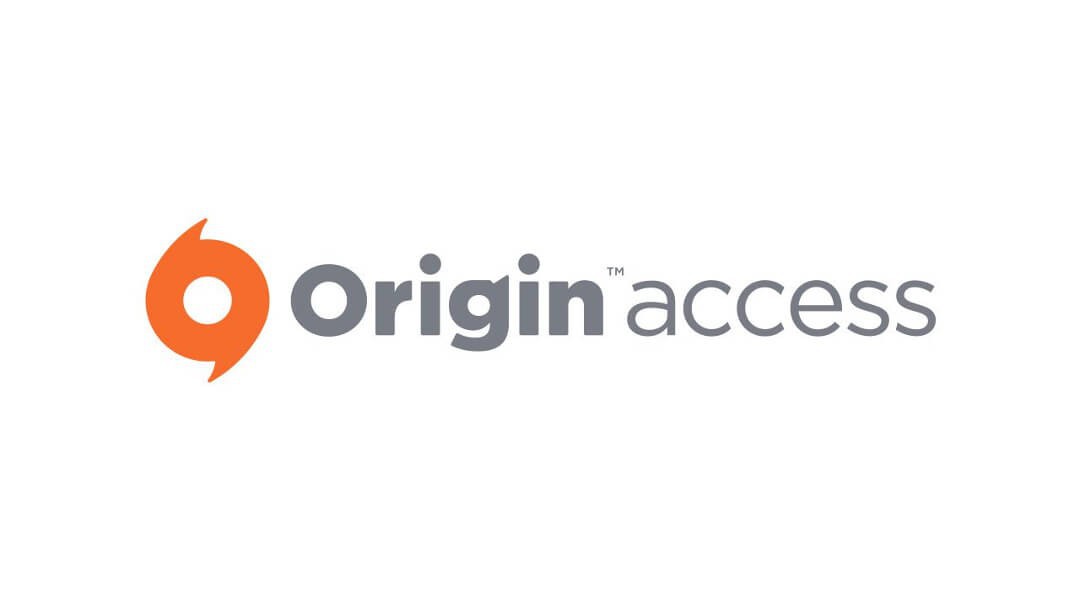 Electronic Arts has shared some details regarding newly added content to the EA/Origin Access Vault, as well as some big-name games that are on the way to it in the next few months.

Beginning today, Access members can get their hands on all of the DLC for Star Wars Battlefront. The game itself was already free through EA Access, but now players on both Xbox One and PC will be able to enjoy the complete experience ahead of the sequel's launch later this year.

In terms of trials, FIFA 18 will be playable for EA and Origin Access members ahead of launch, while the former will also get Play First trials of Madden NFL 18, NHL 18, and NBA Live 18. Specific dates for any of these were not announced, but they'll likely come in the week prior to their respective launches.

EA and Origin Access are subscription-based services for Xbox One and PC, respectively. They offer unlimited access to a library of games (see our full list for all the EA/Origin Access games), pre-release trials for many EA releases, and a 10% discount on digital EA purchases. They each cost $5 per month or $30 per year.