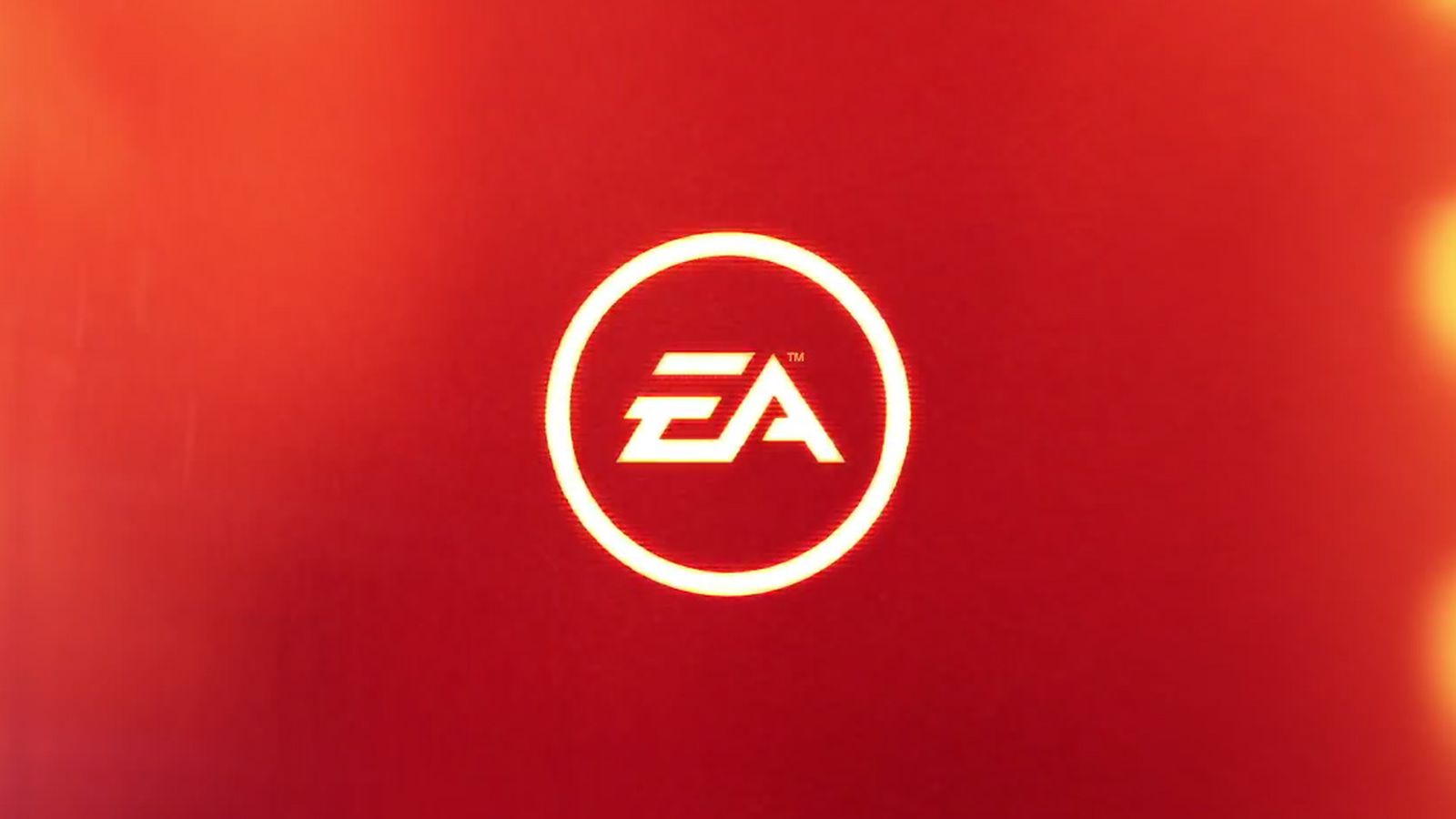 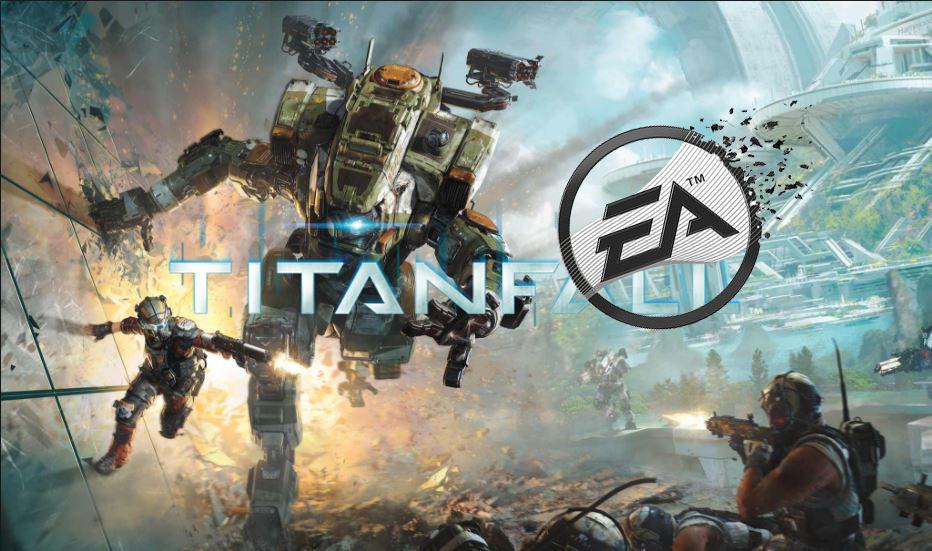 In November, Electronic Arts announced that it was buying Titanfall developer Respawn. At the time, the publisher said it expected the deal to close by the end of calendar 2017 or "soon thereafter," pending regulatory approves and other "closing conditions." It seems like that process went smoothly, as the deal has now been closed, ahead of schedule. A filing with the Securities & Exchange commission dated December 4 confirms that the deal was completed on December 1.

The terms are the same as were disclosed in November when EA announced its intention to purchase Respawn. This includes $151 million in cash and up to $164 million in equity through stock units for employees, vesting over four years. EA will pay up to another $140 million if Respawn can hit "certain performance milestones" for its upcoming games, through 2022.

Respawn, which was founded in 2010 by Call of Duty developers Vince Zampella and Jason West, has worked primarily with EA since its inception, though it remained independent until now.

In a letter on Respawn's website, CEO Vince Zampella discussed the decision to sell the company, noting that he will remain in charge and that no layoffs will take place. "While it wasn't necessary, going with EA made a lot of sense," he said. "With Titanfall and Star Wars, EA has been a great development partner that supports us and doesn't interfere with our process for making games or studio culture.

"EA will provide us with more resources, access to new technologies, and expertise that we can tap into to that will help us make better games, and Respawn will retain the same creative freedom and culture we've always had. We've been talking closely with the leadership at EA and we share their values and vision for the future of being a developer-focused company that puts the players first."

The studio is currently at work on a new Titanfall game (a fact that was confirmed today), a third-person Star Wars title, and a VR game. Specifics on all of these have not yet been announced. We don't know what to expect from the Titanfall game, though Respawn has expressed interest in continuing the series. As for Star Wars, we know it's being directed by God of War III director Stig Asmussen.