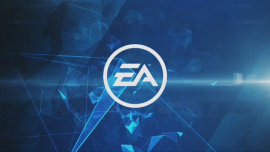 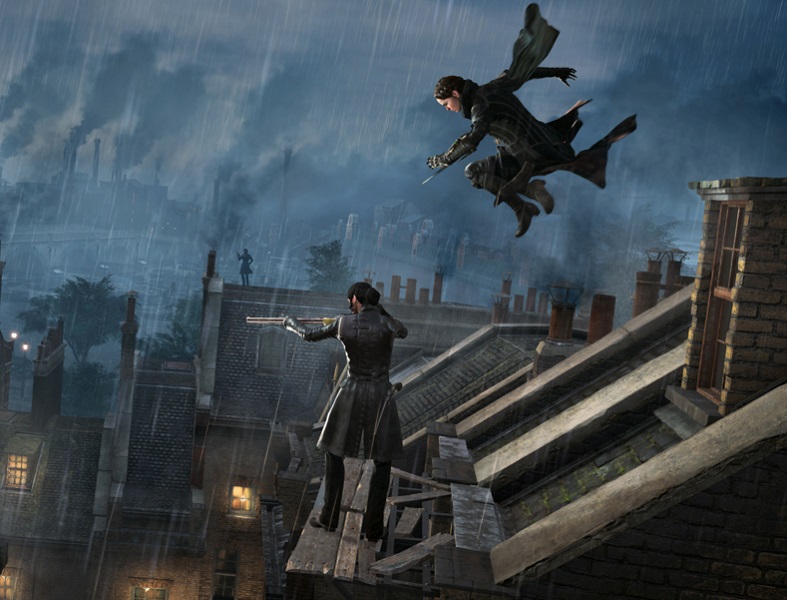 Last year, Electronic Arts started to discuss its plans to enter the "gigantic action" game genre and make a game on the level of the Grand Theft Auto and Assassin's Creed franchises. We still don't know much about EA's plans, but CFO Blake Jorgensen shed some new light on the company's mindset for why it's targeting the genre and what it could add to the developer's portfolio.

"The largest genre in gaming is the action genre; that would be an Assassin's Creed-style game; Grand Theft Auto. They are more open world; they are more exploratory," Jorgensen said this week during a UBS conference. "They're big experiences. We have rarely played in that genre because we've been so deep in sports, where we are dominant and first-person shooters, as well as in simulation games like The Sims. But there's no reason we can't do well in [the action genre], we just haven't paid attention to it."

One of EA's action games is in development at the company's new Motive Studios office in Montreal. Jade Raymond, who helped create Assassin's Creed at Ubisoft, is heading up Motive Studios in the Canadian city, which Jorgensen is a wonderful place to make games because of its huge talent pool.

Don't expect this game to come out anytime soon, however, as he said it's at least three years away, meaning it wouldn't come out until 2019 (assuming he's talking about calendar years). Whatever the case, Jorgensen said he's optimistic about what EA can do in the action genre. It's a "unique opportunity to start building a new franchise in action," he said.

EA's Visceral Games (Dead Space, Battlefield Hardline) is also working on an action game set in the Star Wars universe. The game's development is being headed up by Amy Hennig, who came to EA after more than a decade at Naughty Dog where she worked on the Uncharted series. We don't know much about the Star Wars game, but Jorgensen said it represents a "huge opportunity" for EA.

Earlier this week, Hennig said the game won't be "Star Wars Uncharted." According to a report, the untitled and unannounced game will come out in 2018