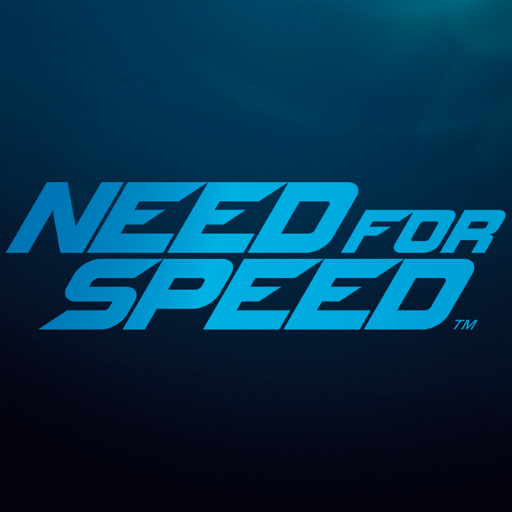 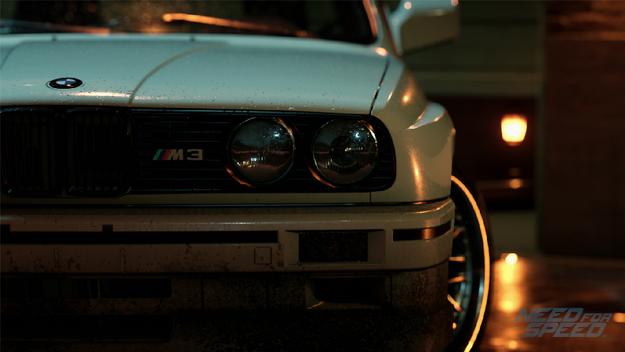 Marcus Nilsson, the Executive Producer on Ghost Games' upcoming entry in the Need for Speed series, has decided to release new information about the game today in an interview. He took the time to discuss how police will impact the player in the game, and gave a little insight on how progression will work. If you were lucky enough to get into the closed beta, your feedback has greatly impacted what the final result of the game will be. The upcoming changes to the game have been announced, and players will be glad to know their voices have been heard. That's not the only information on the upcoming racing game. Players will be happy to know a list of all of the cars coming to the final game has been released. Without further ado, let's hop right into the action.

Let's start off with how the police function in the game. If you are in a high-tier car, the police will have more roadblocks placed around the map. If you're in a lower-tier car, it'll be the exact opposite. Since your car will be weaker if it's in a lower-tier, the police won't use as many resources trying to stop you. Players who want a taste of both worlds won't be left in the dust. Available to players will be Sleeper Cars, which are high-performance vehicles that have an exterior appearance of a low-end car. These cars will not only help you outrun the police, but you'll face minimal resistance when being hunted. Players can be assured that the police won't have a constant presence in the game. They'll only be in certain areas in the world, and will leave after hot situations have cooled off. When police approach you, you'll be asked to pay a fine. You can either pay the fine and go about your day, or, you can trigger a hot pursuit and lead them on a wild goose chase. This will give players a "pick-your-pain" style of gameplay. You'll have the freedom to choose the level of heat in whatever area of the map you're in. 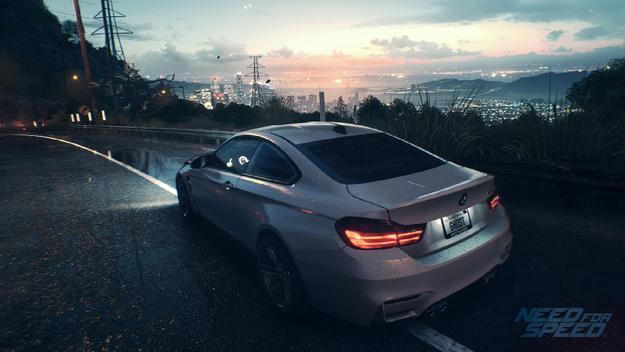 Another feature discussed in the interview was traffic. This will figure heavily into the overall driving experience and congestion in the game. Need for Speed is aiming for a realistic approach to the city life, so traffic will be heavier at certain times, just like real life. In Los Angeles, the streets are empty at night and as the sun rises and people are waking up for the morning rush to work, traffic increases. As dusk approaches, the amount of cars in the street will steadily decrease. As for the reputation system, your progress will never decrease. However, if you fail to race without skill or style for a certain amount of time, your progression will stop. Poor racing and failing to keep up with the competition will be bad for your rep, and leaving races incomplete won't earn you any rep at all.

The news doesn't end there, with the recent wrapping up of the closed beta, EA has decided to notify players of the upcoming changes to the final game. The first change will be to the Wrap Editor. In the final release, players will now be able to mirror a design when using the feature. The overall progression speed of the game was a little too fast, and players were able to achieve a garage full of customized cars pretty easily. The game will now have a balanced economy, with money and rep being earned at a normal pace compared to the beta. The last change is coming to the AI, which players complained about issues with their speed and competitiveness. When the game launches, EA promises that opposing cars won't seem like they're being propelled by rocket fuel.

Need for Speed launches on November 3rd, 2015 for PC, PlayStation 4, and Xbox One. Make sure you get a look at the full car list, which has been recently leaked. Are you excited for the new vehicles making their way into the game? Let us know in the comments below!


Interview
Changes to the game