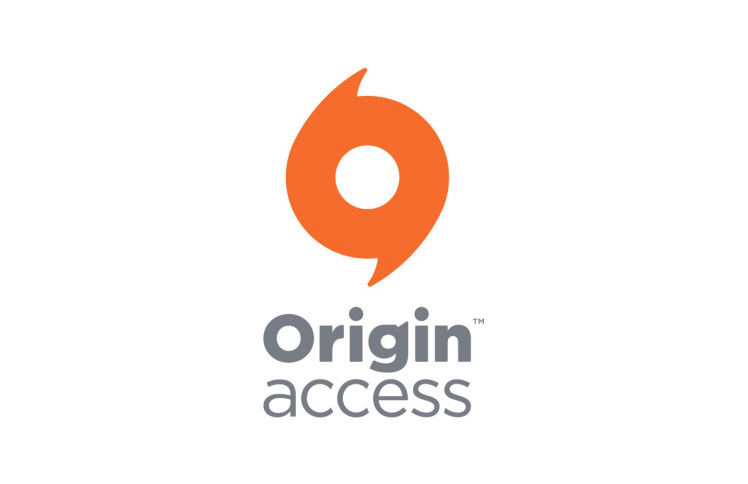 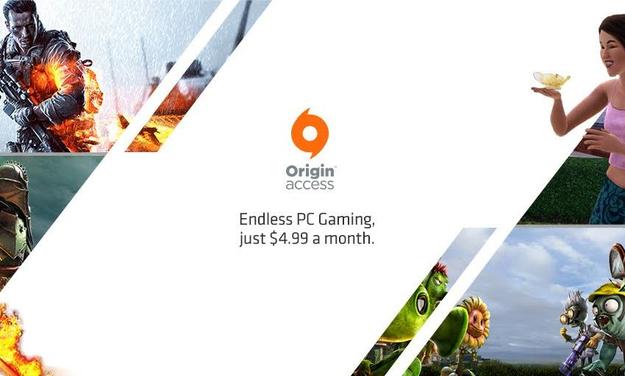 EA has finally announced their PC counterpart to their EA Access service that’s currently available for Xbox One owners. Starting today, anyone with an Origin account will be able to use EA’s new Origin Access service. Starting off at a mere $4.99 a month, Origin Access will allow subscribers to not only get a 10% discount on every Origin Store game including DLC, purchasers of the subscription-based service will also be able to access a trial version of any game before it officially releases. The trials will be limited to around 10 hours of gameplay, and games currently confirmed for trial access are Unravel and Plants vs. Zombies Garden Warfare 2. If you decide to play a trial, you’ll receive full, unfiltered access to the game, unlike a demo version. In addition to this, any progress you make in a trial will carry over to the full game should you decide to purchase it.