EA Claims They Have No Interest or Time for HD Remasters 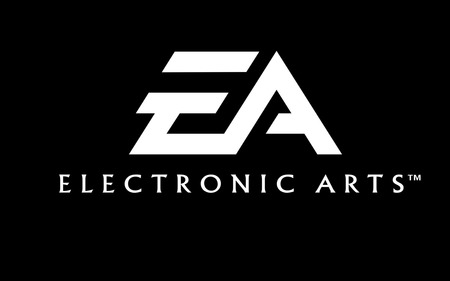 ​
Remasters of older games from last gen, or even the gen before that of the original Xbox and PlayStation 2 have made their own personal cornerstone in the current generation of gaming. Many publishers and individual development studios have used this method to bring back some of their classic titles, touching up on any errors or even just revitalizing the original idea so that it could flourish with improved graphics and mechanics. Although, among all of the studios that have utilized remastering, Electronic Arts has yet to incorporate this into their cramped schedule of game releases. Apparently though, there is reasoning behind why they have not followed suit in this practice.

Microsoft, Sony, Capcom, and Activision have all made HD remasters of some of their extremely popular titles. However in a recent interview with IGN, EA’s COO Peter Moore criticized studios for doing this, saying that “it feels like pushing out stuff because you’ve run out of ideas.” While he did admit that remakes are extremely convenient and give companies a way to drive in revenue, he says that it isn’t something that has ever been in EA’s culture. Moore also stated that EA is a company that “just likes to push forward.” He feels the same way towards backwards compatibility, despite the fact that EA will have games added onto the Xbox One in the near future using the feature Microsoft has developed. So even if the company as a whole doesn’t plan on producing any remasters, some of their games from last gen will still be added onto the Xbox One regardless.

Unfortunately, EA has become a company that is widely known throughout the gaming community for releasing games that are riddled with bugs and connection issues. Which is usually caused by them being launched earlier than they should have. That being said, some of these recent statements by Moore are a bit contradictory of the name EA has made for themselves. The matter of whether or not they’re taking the necessary steps to improve their reputation is something we’ll have to wait to find out when Need for Speed and Star Wars: Battlefront launch in the coming months.