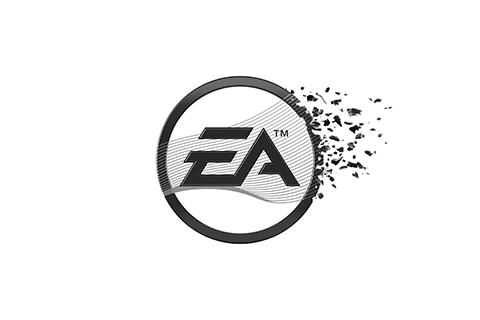 Last November, EA officially confirmed Star Wars: Battlefront wouldn’t be their last venture into the galaxy far, far away. With their 10-year licensing deal with Disney, EA planned to release multiple Battlefront and other Star Wars titles for PC, consoles, and mobile. While the deal covers all 7 Star Wars movies, EA currently doesn’t plan to make any movie-tie ins. After the release of their Battlefront title, many fans were wondering what their next game would be, and if it would top what some considered to be a huge disappointment when compared to previous Battlefront games. Today it’s been revealed that EA will be collaborating with another game studio with their next Star Wars title, and it has some gamers feeling as if EA took a step in the wrong direction with this studio.

I’m sure you all remember Titanfall, the game crafted by Respawn Entertainment that suffered from a severe case of Watchdogs level over-hype which lead to its awfully quick demise. It’s quite a shock that both of these games are receiving a sequel, but that’s beside the point. Many are wondering why EA chose to collaborate with Respawn Entertainment of all studios they could have chosen. Respawn seems to have the passion needed to create a good game, and in a recent blog post, their love for the Star Wars universe was most definitely professed many times over. The game is confirmed to be a 3rd person game, with some fans speculating that we may get another Jedi Knight title, or even something similar to the canceled Star Wars: 1313 project. Considering EA nor Respawn have any third-person action titles other than the Dead Space series(EA), that helps shed very little light as to what we can expect. It leaves much to the imagination about what the final product may be. When you think high-speed, third-person, lightsaber combat, one may wonder if a studio that specializes in fast-paced combat, such as Platinum Games, may have been a better option for EA.

One thing that would need to be set into place is a post-launch plan to keep the game alive and kicking. This is something we haven’t exactly seen Respawn successfully pull off with their recent games. Hopefully, during this collaboration they’ll be able to shoot some interesting idea’s EA’s way. We should be given bonus content and DLCE beyond your standard multiplayer map packs and skins, along with a story mode, and epic ground-to-space battles on a massive scale. It was really disappointing to see the latest Battlefront game take a few steps backward from the previous ones, so hopefully EA has learned from their mistakes, and will take their time crafting this game to perfection.

What are your thoughts on the upcoming Star Wars game? How do you feel about EA teaming up with Respawn Entertainment for the project? Let us know in the comments below!